REVIEW: Plenty of Bright Spots in ‘A Dim Valley’ A Dreamy Highlight From the Charlotte Film Festival 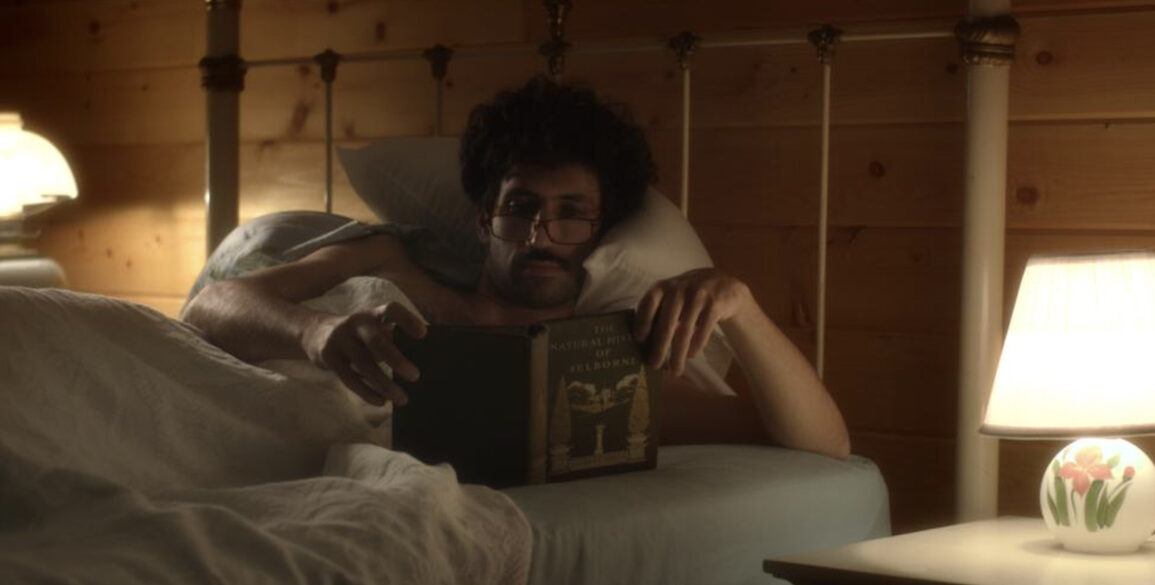 It’s hard to figure out exactly how to classify ‘A Dim Valley’. It’s part comedy, drama, and fantasy all rolled into one but never leans towards one genre over another. If anything, ‘A Dim Valley’ is folklore. A myth. It feels as if this could be something that happened to your great great grandparents. Passed down from generation to generation, the story becomes something mystical.

‘A Dim Valley’ follows a professor, played by Robert Longstreet, and his two graduate assistants, played by Whitmer Thomas and Zach Weintraub, as they do research in an isolated cabin. After spending the night working, Ian (Weintraub) notices three women in the woods, but they disappear as quickly as they appeared. The next day Albert (Thomas) runs into them again and spends the day with them. Soon enough, the women, played by Rachel McKeon, Rosalie Lowe, and Feathers Wise, end up staying in the cabin with the men and affecting them deeply. But that effect isn’t just emotional, but perhaps magical as well, as the trio are more likely nymphs or dryads rather than humans.

Writer and director Brandon Colvin expertly paints the ethereal picture. The slow pace and lingering shots help take what could be a typical cabin in the woods film and make it feel lived in and full. Cody Duncum’s cinematography is painterly and mythic, perfectly setting the whimsical and storybook tone of the film. Stand out performances from Thomas, who plays Albert as equal parts charming and unpredictable, and Wise, whose nymph Reed is the most alluring and mysterious of the group, help craft that fantastical dream-like mood of the film.

‘A Dim Valley’ is the kind of film that is prime for several viewings. It could mean a multitude of things to someone depending on their mood during the latest screening. I’m taking it as a meditation on the pleasures, and sometimes dangers, of giving into desire. Not all is bad for going after what you want, but sometimes it takes some deep woods magic to get you to take that first step off the ledge. 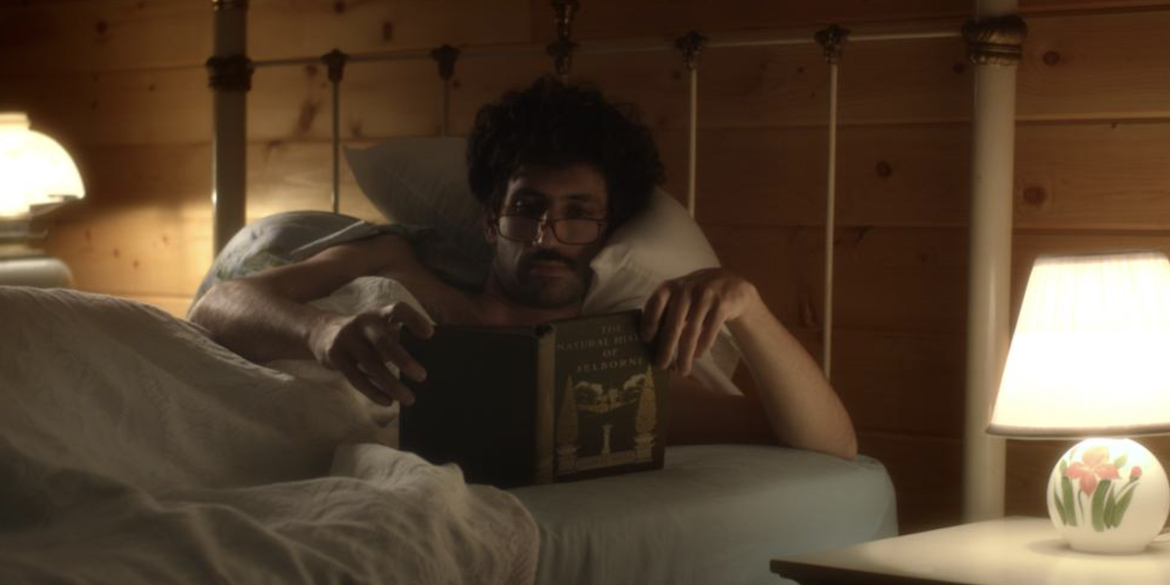 REVIEW: Plenty of Bright Spots in ‘A Dim Valley’ A Dreamy Highlight From the Charlotte Film Festival
90