REVIEW: ‘Army of the Dead’ is a Winner But Doesn’t Quite Hit the Jackpot 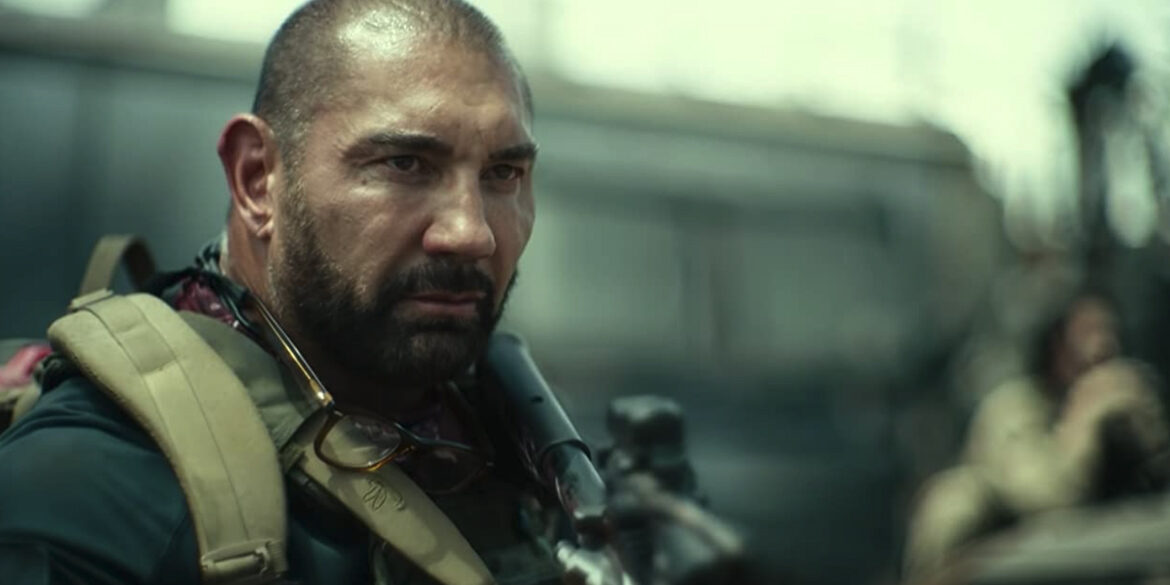 Is Dave Bautista a once in a generation acting talent? Are zombies and heists the new peanut butter and jelly?  Can Zack Snyder make a movie under 2 hours long? The answer to all of these questions is no of course, but that doesn’t mean that ‘Army of the Dead’ isn’t a hell of a lot of fun. 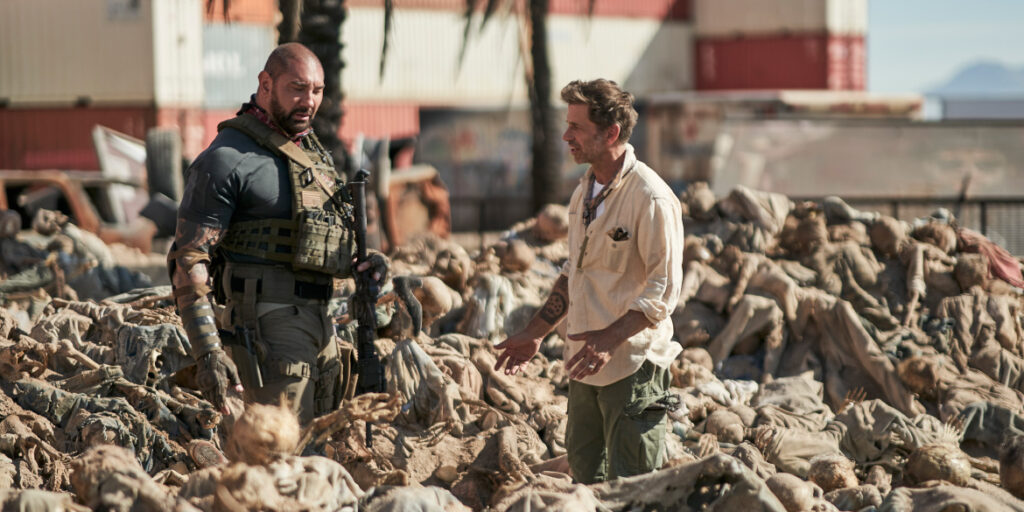 ‘Army of the Dead’ is what happens when you give Zack Snyder 90 million dollars and no rules. The result is a weird zombie/heist mashup that also happens to be a blast. The main plot line involves a zombie outbreak in Las Vegas that results in the entire city being walled off from America, and a greedy millionaire hiring a gang of mercenaries to sneak into the city, crack into a vault, and deliver more millions to him.  The only thing in their way is an entire city overrun with the living dead, some of which are super smart. Oh, and there’s an undead tiger. Don’t forget the undead tiger. Hang tight, because there’s about a half-dozen subplots. This is where the movie struggles in storytelling and pacing specifically.  This is a heist movie. This is a zombie movie. I don’t give a shit about family dynamics.  Especially when one subplot in particular reaches no resolution.

SPOILER ALERT HERE to prove my point so skip on to the next paragraph if you’re so inclined. Ready? Here goes.One of the side characters disappears.  Yep, that’s right. Poof. Gone. No explanation. C’mon now. Cut that crap out.  This movie doesn’t need to be 140 minutes. It would be significantly better at 100 minutes. Twenty minutes would have been Zack Snyder slow motion anyway. There’s just too much unnecessary garbage. End rant.

Dave Bautista is a badass but doesn’t land some of his sentimental moments. I grimaced a couple of times during some of the film’s sentimental moments. The range just isn’t there for me.  What he’s great at is being an action star. He gives me Arnold Schwarzeneggar circa ‘Running Man’ vibes. That’s high praise. The dude just might not win an Academy Award. The standout for me was the late inclusion of Tig Notaro, who was added after principal photography had wrapped, as a wisecracking pilot who obviously had more fun than anyone else.

It seems like I’ve spent a good chunk of this review bashing this movie, but I actually really enjoyed it. The action sequences, aside from a bit of gratuitous slow-mo, are spectacular.  The gore is plentiful and gross in the best way possible. That zombie tiger, dude, I’m telling you.  And even though I was rolling my eyes through some sappy moments and subplots I didn’t care about, for the most part I was engaged.  What’s frustrating is that Zack Snyder has already directed one of the best zombie movies of all time. Frankly, I don’t think he’ll ever direct a movie better than 2004’s ‘Dawn of the Dead.’ That movie was sharp. It had bite (no pun intended). It was also 100 minutes long. While ‘Army of the Dead’ certainly has its shortcomings it’s still a bloody good piece of popcorn escapism.

While ‘Army of the Dead’ certainly has its shortcomings it’s still a bloody good piece of popcorn escapism.

70
REVIEW: ‘Army of the Dead’ is a Winner But Doesn’t Quite Hit the Jackpot 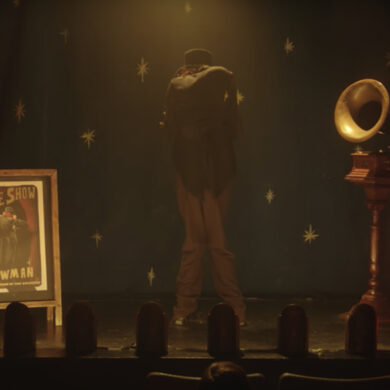