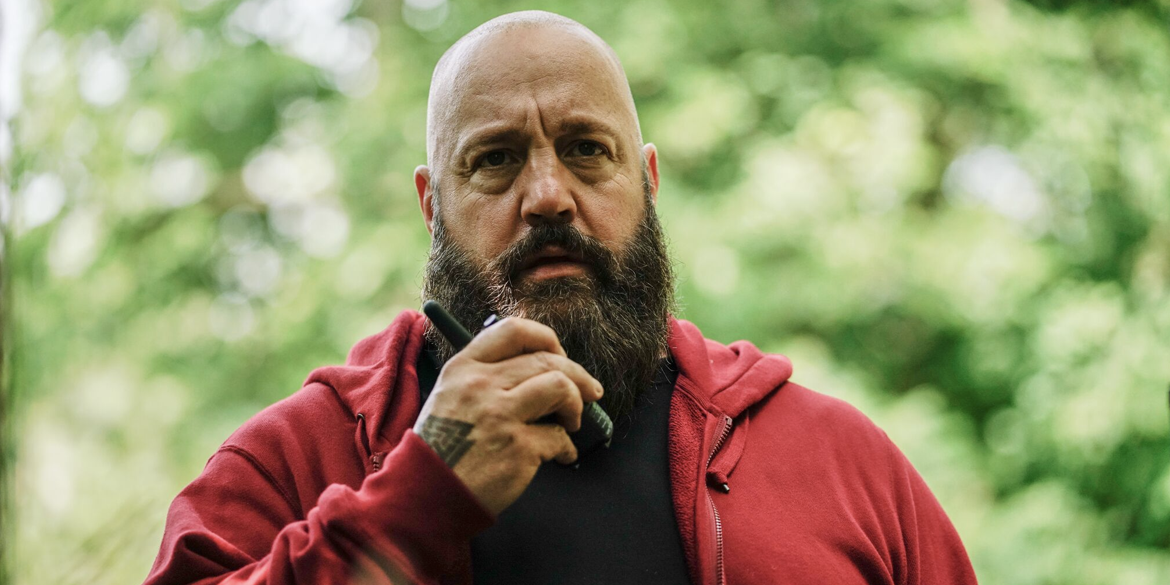 Watching movies and discussing them is a privilege. To discuss the artistic choices, themes, acting performances, etc. within them is a pleasure.

I love movies, they have quite literally saved me many times.

Which is why this is all so strange. I want to talk about ‘Becky’, the latest film by Jonathan Millet and Cary Murnion, but it all feels so strange now. Our country is in upheaval, protestors are begging for voices to be heard while being gassed and called ‘thugs’ by the President. It is especially hard to watch and discuss a film with nazism and racism at the forefront.

A few months ago, it may have been as simple as, “There’s a movie with Kevin James as a Nazi? That sounds crazy!”. But now, it just feels too close, too raw, too hard. With that contextual backdrop, it was with a heavy heart that I sat to watch the film in order to publish a movie review.

After watching Becky, though, it could be argued that this film is a perfect emblem of our time.

From there, however, it becomes a somewhat straightforward thriller about a mixed family facing Nazis who invade their home in search of a key. This film leans on elements of ‘Green Room’, ‘You’re Next’, and ‘Home Alone’. Trying to combine these elements, though, is where and how the film slips into something a bit clunkier, sillier, and blander than any of the aforementioned films alone. ‘Becky’ takes so many leaps into suspension of disbelief, all in the name of tension and action, that it loses the heft of the themes and ideas introduced in the first act.

A film about Nazis intruding into the lives of this mixed family with the layers of the opening scenes could have been a compelling exploration of race, class, and socialization; but instead it seems intent on borrowing moments and set-dressings from previous movies. It becomes derivative and a bit boring.

We are also given scenes of a thirteen year-old child fighting grown convicts with an unbelievable level of effectiveness. Partly this is due to direction and blocking. Placing a small child next to a grown man and having that man lose a physical matchup is jarring at the very least.

So, reading all of this, how could ‘Becky’ be presented as an emblem of our times you ask?

There are two people of color in this film.

Even in the last scenes, when they are saved, they inexplicably float away from the final epilogue. No exploration of their perceptions, their fates, their lives. Instead, the epilogue ends with the winning white person holding the key, holding the power to whatever instigated all of this violence.

Now that sounds familiar and prescient. 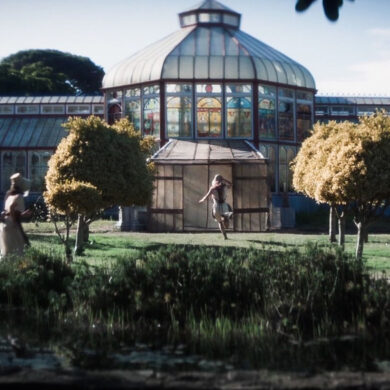