Review: ‘Below The Fold’ is an Eerie and Atmospheric Slow Burn 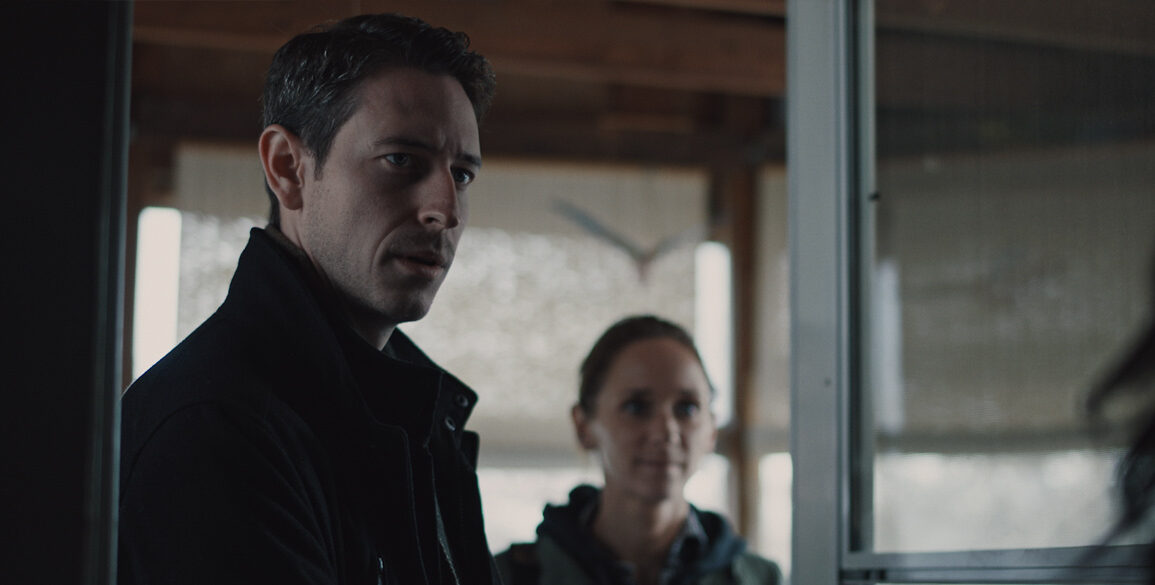 As the name suggests, ‘Below The Fold’ is a film about the kind of stories that fall out of the breaking news cycle and get forgotten; cases that go cold, stories so sad that no one wants to remember them while the victims struggle for any answers that might lead them to closure. The small town of Skidmore, Missouri seems to be no stranger to these kinds of stories, and one particularly chilling case is coming up on its tenth year of being unsolved. In the case of Susie Potter, a young girl went missing without a trace and the trail has long gone cold, but as her mother’s dying wish was for the hunt to continue a nearby newspaper has decided to do an anniversary story.

First time writer/director Clayton Scott did not make up the town of Skidmore, Missouri, in fact he grew up only a half hour away from it and his intimate understanding of midwestern small towns is part of what makes this story come alive. ‘Below The Fold’ is fiction, but it feels real. You can feel the quiet tension of the town as you watch reporters David Freemont (Davis DeRock) and Lisa Johnson (Sarah McGuire) try to find anyone willing to talk to them about the case they hope to report on. If you’ve ever spent time in a tight-knit small town, especially one you don’t live in, you know that feeling of everyone watching and wondering what you are doing there, and Scott captures that anxiety very well. This film is not going to be for those seeking a fast paced thriller, instead it is an eerie and atmospheric slow burn. Enthusiasm for true crime-style stories has become such a part of our culture that it’s easy to become accustomed to the darkness of the subject matter and ‘Below The Fold’ is relentless in its gloominess.

As David and Lisa work to uncover new details of Susie Potter’s disappearance and delve into potential suspects they realize a murder in another nearby town sounds very similar and involves a lot of the same players. DeRock and McGuire (both also featured in the 2021 film ‘The Stylist’) put in great performances and give their characters the right amount of chemistry and dimension. The caliber of their performances serve to elevate a story that might otherwise get lost in the world of micro budget films.

Overall the story here is good, but there are some areas where the pace gets a little tedious. There is a small romantic back story between David and Lisa that could really have been cut. The characters would work just as well as old friends who have lost touch, the romance aspect feels shoe-horned in and undermines the relationship of the characters overall. The time would have been better spent building on their personal backstories to give more weight to their interest in this case. It was also pretty easy to pick out who would ultimately be the main suspect of the crimes, although I don’t necessarily consider that a failing. Being able to tune into the audience to guide a gut feeling is a skill used well here.

For many people ‘Below The Fold’ will fall into the “is this horror” argument. If you define horror by violence and gore…you won’t get much here, but you will get a dark and disturbing crime thriller that will leave you deeply unsettled. Viewers coming to this movie for a tidy resolution where everyone gets what they deserve are likely going to be disappointed though, the ending, much like stories of this nature we encounter in real life, is simultaneously deeply unsatisfying and mildly hopeful, but overall worth the watch to get there. 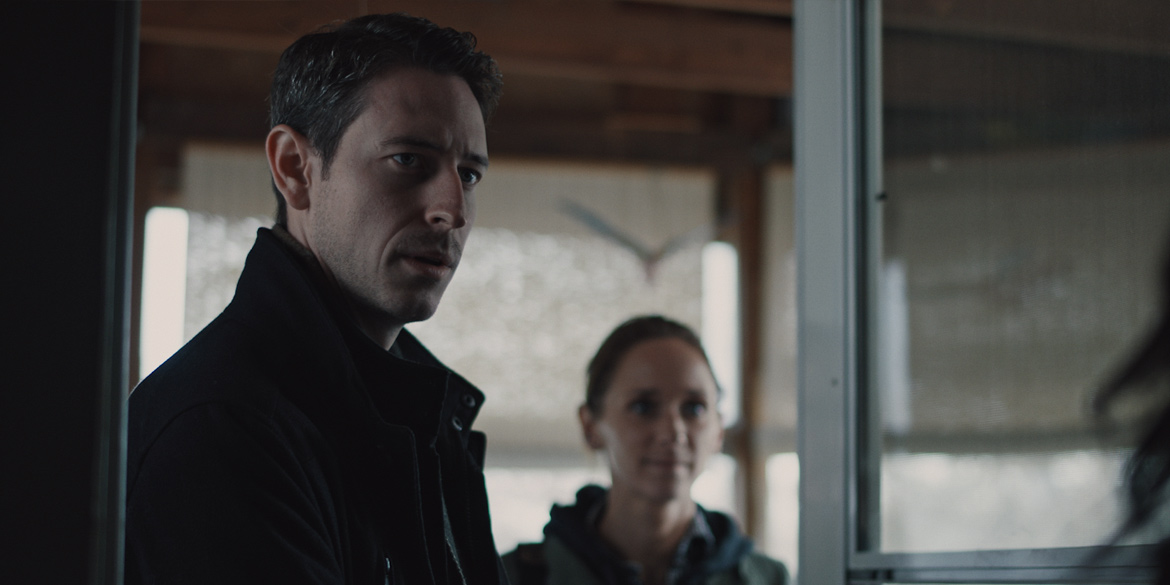 Review: ‘Below The Fold’ is an Eerie and Atmospheric Slow Burn
70