Review: Hulu’s New Crime Documentary ‘Dead Asleep’ Poses the Question, Can You Kill Someone While Sleepwalking? 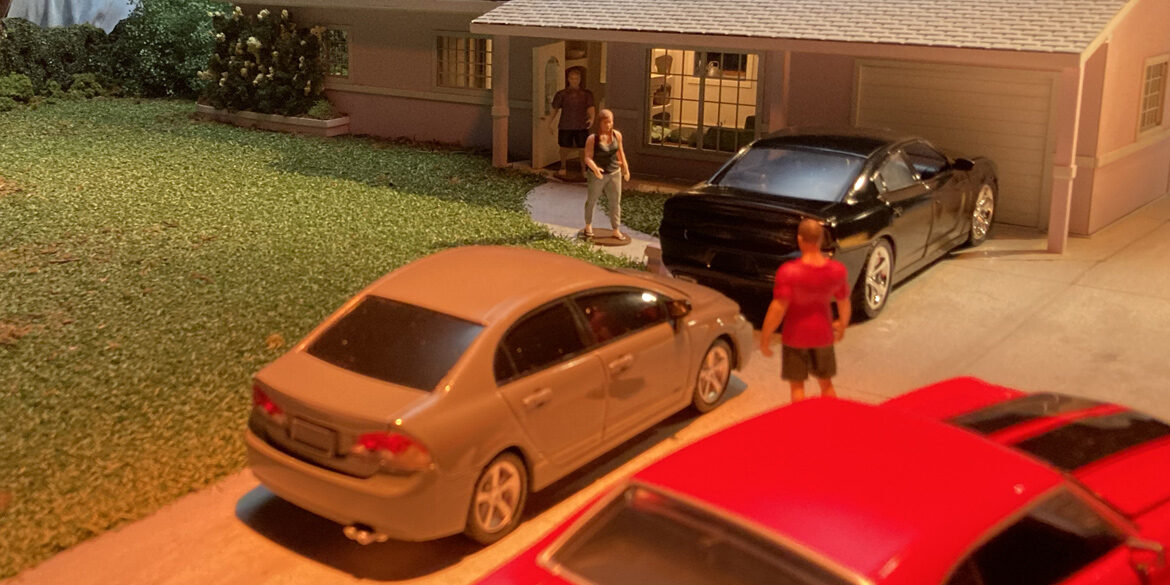 The new true crime documentary on Hulu, ‘Dead Asleep’ is a wild ride. The film follows a remorseful Randy Herman Jr. who claims he committed a brutal murder of his best friend in his sleep. Not only is it a story of a very tragic murder between friends, it also takes a scientific look into sleep walking and sleep behaviors.

The story seems pretty cut and dry. Randy Herman Jr. calls 911 and reports a dead body. Later after police pick him up he confesses that he was the one to kill long-time friend Brooke Preston. Police have their suspect in custody, he’s confessed, game over. But then Randy reveals that he has no recollection of doing it and only knows that he killed her because he woke up over her dead body with a knife in his hand. Once Randy’s public defender hears Herman’s side of the story they go to work on a very strange and unlikely defense, sleepwalking.

Dead Asleep takes you back to the day of the murder with police interrogation footage and recent interviews with Herman himself. The interrogation footage shows an extremely remorseful and scared Herman trying to answer police questions. With no real obvious motive and his claim that he did the killing in his sleep, the police don’t have much to go on. Sleepwalking may seem like an unlikely defense but as ‘Dead Asleep’ shows, it has been used before and in some cases the defendant has won.

The scientific approach that ‘Dead Asleep’ takes, interviewing sleep experts and scientists is the most intriguing part of this documentary. If you are a true crime fan this story isn’t much different than any other story we have heard. Killing in your sleep is the only thing that makes this one stand out. The experts that are interviewed in Dead Asleep make for an interesting case. We have all heard of someone doing crazy things in their sleep or you, yourself may have been the one to do it. But it begs the questions, could you kill someone in your sleep and really not know it? The sheer brutality of this attack would make any serial sleepwalker question whether or not Herman was really asleep.

‘Dead Asleep,’ on another level is a commentary on how we live as humans documenting our entire lives on social media. From a documentarian stand point this is gold. The amount of footage and images they are able to use to show the kind of friendship Brooke and Randy had was interesting. Although Brooke’s family didn’t take part in the documentary we were still able to see how Brooke and her sister felt about Randy. They seemed like brother and sister.

The director, Skye Borgman,  didn’t opt in for dramatized reenactments of the murder, which is much appreciated. Instead using miniature figurines and a scaled model to interpret just how violent the murder was. It was effective without all the cheese. Being able to interview Randy Ehrman jr. himself along with his mother and public defender as well as the sleep experts paint a picture of how Randy quite possibly could have done this in his sleep. Interviewing the prosecution and their sleep experts tells us that there is no way he could have been asleep. We are also given a chance to hear what one of the jurors had to say about the deliberations. So while the viewer is trying to decide how they vote, we get a first hand account of what it was like to be in the deliberation room and how they decided the fate of Randy Herman Jr.

Overall this documentary is intriguing because there aren’t a lot of cases in which the defendant claims the crime(s) were committed while sleepwalking. It may seem silly at first to even think about, but after watching ‘Dead Asleep’ it’s interesting to think what we as human beings are capable of while we are asleep. 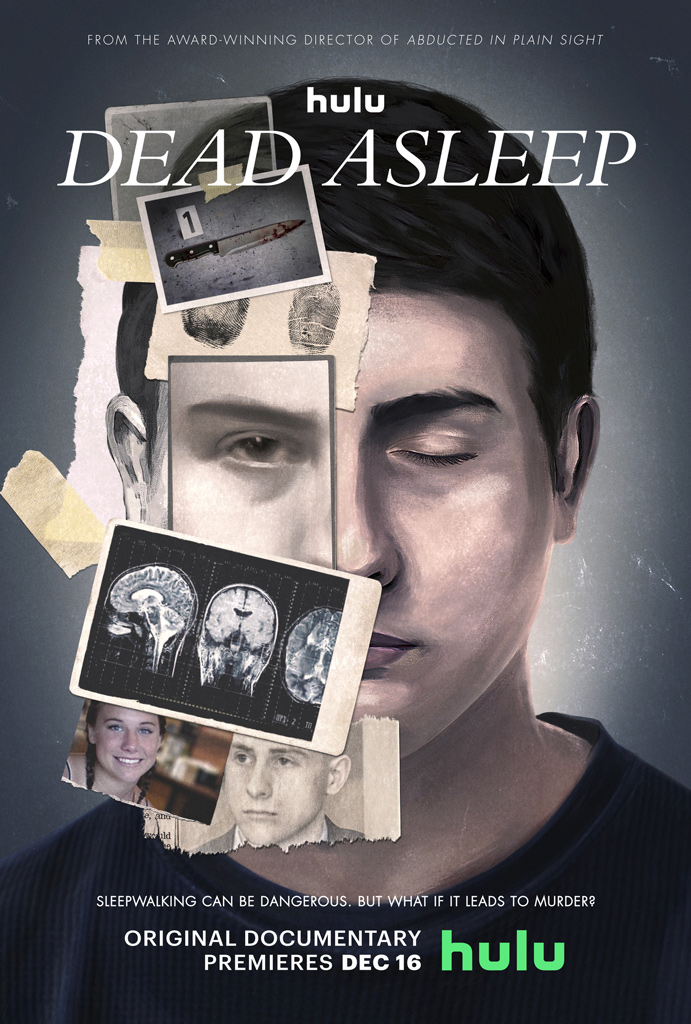 84
Review: Hulu’s New Crime Documentary ‘Dead Asleep’ Poses the Question, Can You Kill Someone While Sleepwalking? 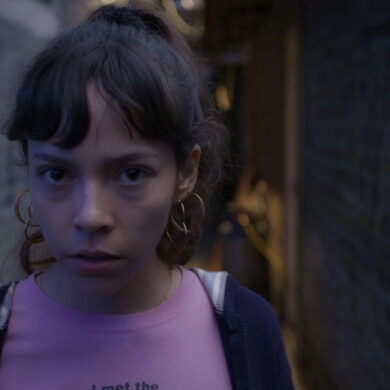