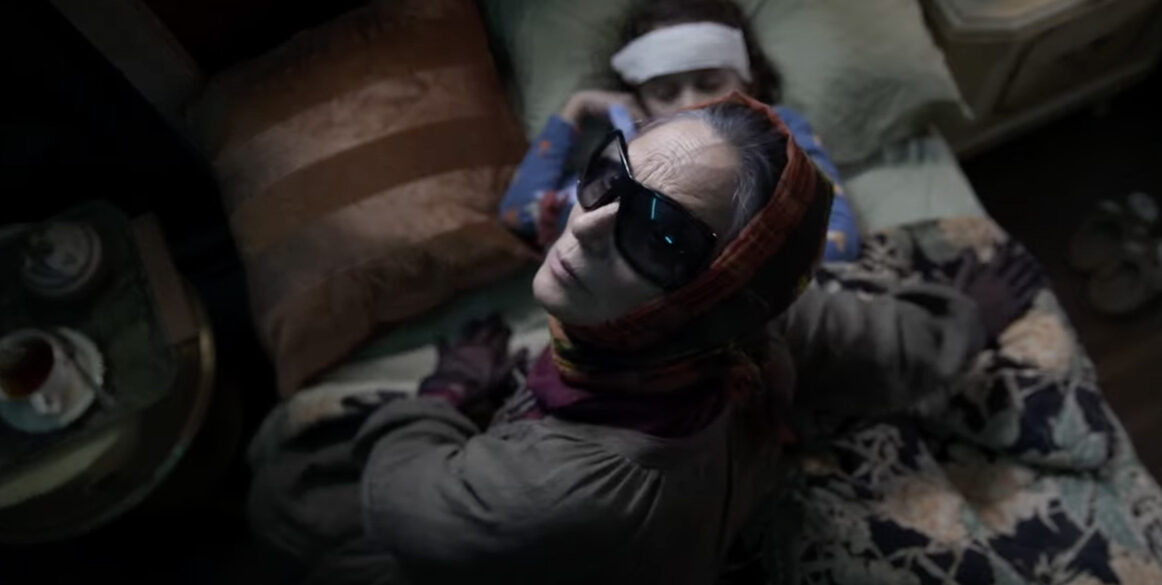 Growing up, a trip to grandma’s always meant one thing: a long weekend with no TV. As a child, this was the worst nightmare I could think of. I mean, no Saturday cartoons or rerun showings of Pretty Woman or whatever semi-relevant action movie? Blasphemous. But Isaac Ezban’s Evil Eye brings a new outlook on just how terrifying a visit to grandma can be.

We follow the harrowing story of Nala (Paola Miguel) and her younger sister Luna (Ivanna Sofia Ferro). Luna has been plagued by a mysterious illness, one where the treatments of modern medicine have not been successful. After a small epidemic breaks out in their building, Nala’s parents, Rebecca (Samantha Castillo) and Guillermo (Asap Bethke), take the girls to Las Animas in search of treatment. But things aren’t exactly good when they arrive at their grandmother Josefa’s (Ofelia Medina) house. Immediately we are thrown into the tension between Rebecca and Josefa. Nala’s teenage angst isn’t helping with the atmosphere either. Although, it’s not until Rebecca and Guillermo leave that real trouble rears its head.

Soon, Josefa’s mildly pleasant attitude turns sour. Luna’s health declines further. Nala begins to believe that the bedtime story about the three sisters is true, and even worse, that Josefa is a bruja. Nala must face a treacherous road: Do nothing and let Luna die or fight for survival.

Folklore in movies isn’t a new concept. Every culture around the world has its own set of unique tales that could inspire movies for the foreseeable future. Co-written with Ezban, Junior Rosario, and Edgar San Juan, we are introduced to a new, modern blend of Dominican legends and Mexican tales. The introduction of black magic and fairytale elements are easily palleted without a forced understanding. This understanding tricks the audiences into doubting themselves: But are there truly brujas in the woods or is it just a figment of a scary bedtime story?

Miguel and Medina deliver powerful performances – the simmering frustration and anger that comes to a head with Nala, to the cruel and wicked Josefa. Each time Josefa hits Nala with “Mamita”, an innocent and endearing phrase turned malevolent. The uneasiness of the actions of the characters and the choices they face create an impending sense of doom in the viewers. From the creeping brujas, leathery skin suits, and bloody rituals to the contrast of tradition and modernism, Ezban skillfully creates and maintains suspense throughout his first entry into the horror landscape.

Evil Eye premiered internationally at Fantastic Fest with a limited release in Mexico and Central America. 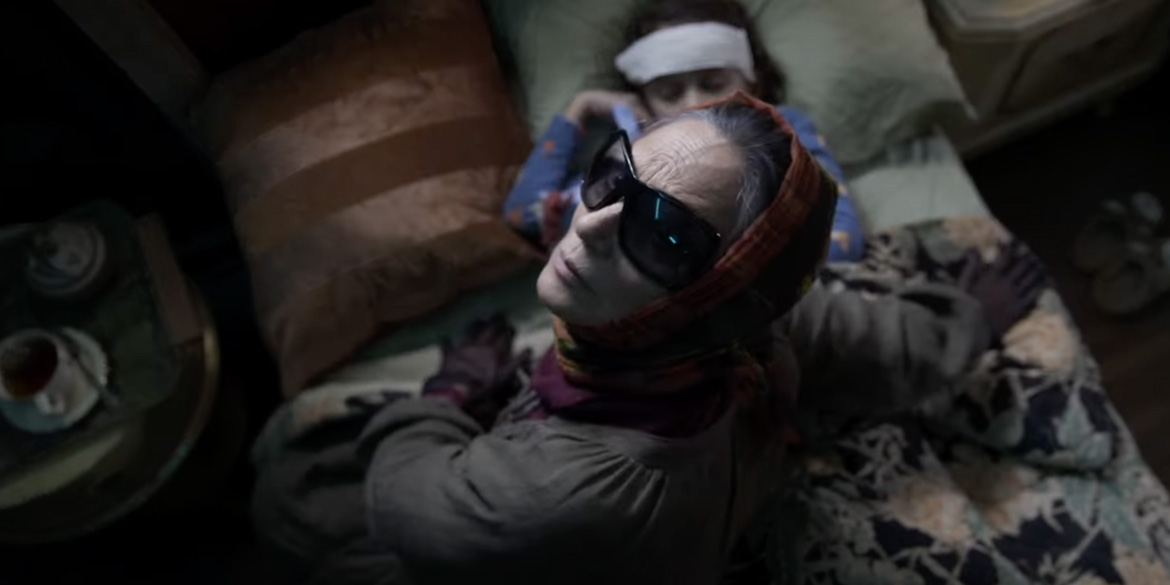