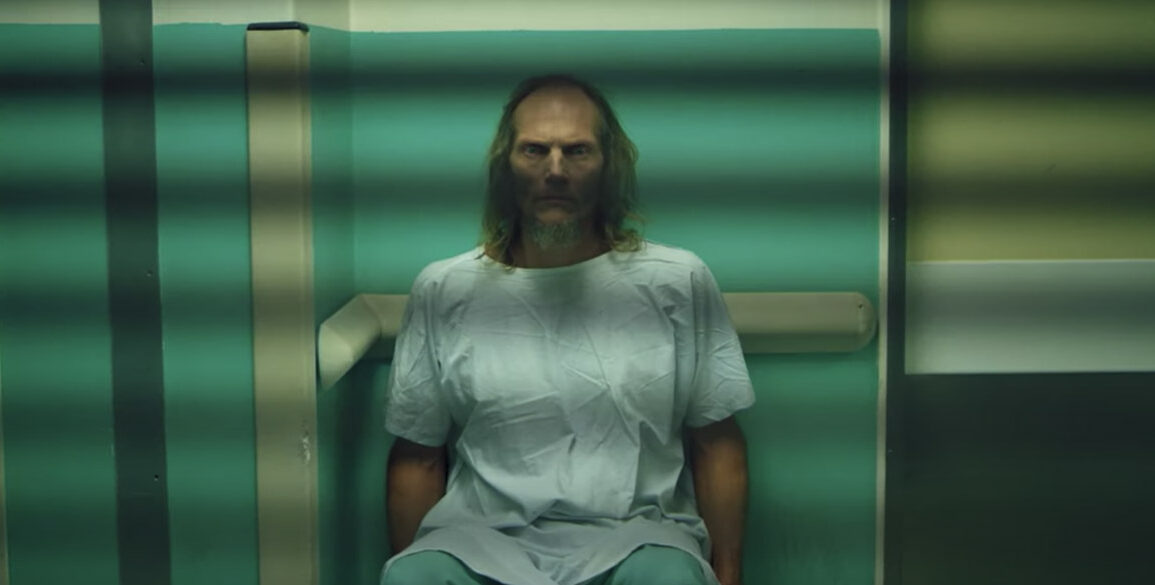 Part of me wants to call Shudder’s latest exclusive ‘Fried Barry’ dirty, cynical, grimy, and sleazy, but I’m afraid it’d take those as a compliment. The other part of me knows I wouldn’t be accurate in those descriptors, because those are what ‘Fried Barry’ aspires to be. It’s too stylized to be a midnight b-movie and too intentional to be a cult hit. It aims for divisiveness, desperate to appeal to the contrarian crowd, but frankly, its problems aren’t nearly interesting enough to inspire vitriol.

Backing up a bit, ‘Fried Barry’ is the story of Barry, a drug addled douchebag who is a lacking father and even worse husband. After walking out on his family, he ends up drinking with a self admitted racist and heads back to his place to shoot up. On his walk home, Barry is abducted by aliens and taken over by an alien co-inhabitant of his body. What follows is a series of events that happen to alien Barry as he meanders through the city.

Therein lies the biggest problem of ‘Fried Barry’, Barry himself. Barry comes in two modes; absolutely cruel as himself and wide eyed and emotionless as the alien. I don’t even blame actor Gary Green for how dull Barry is after his abduction, it’s clearly what was in mind for the character. After going through all this effort to possess a human, the alien doesn’t seem to have any plan outside of walking around and letting things happen to him. And that’s the entire concept of the film. It watches more like some interconnected vignettes than a full narrative.

There are many redeeming things about ‘Fried Barry’. Director Ryan Kruger clearly has talent as a visual technician and his past as a music video director both helps in the aesthetics but lacks in the narrative. One vignette uses rear projection in an exciting way I’ve never seen before and there are plenty of electrifying visual moments to find throughout the runtime.

The short film origins of ‘Fried Barry’ end up as its biggest flaw, as an interesting visual style doesn’t carry a feature film in this instance. It certainly could be a more fun watch in a group and take the fried part of the title literally, but all in all the film reads inauthentic to me in its attempts to be cool rather than just be well done. 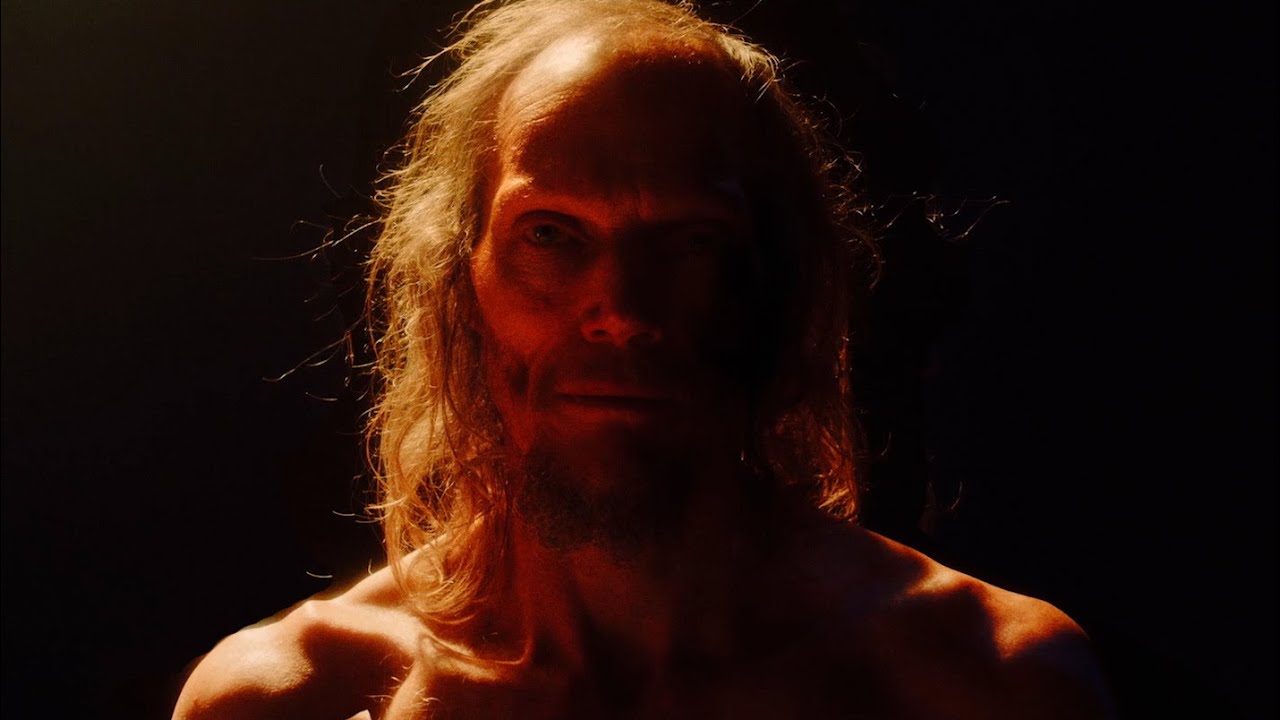 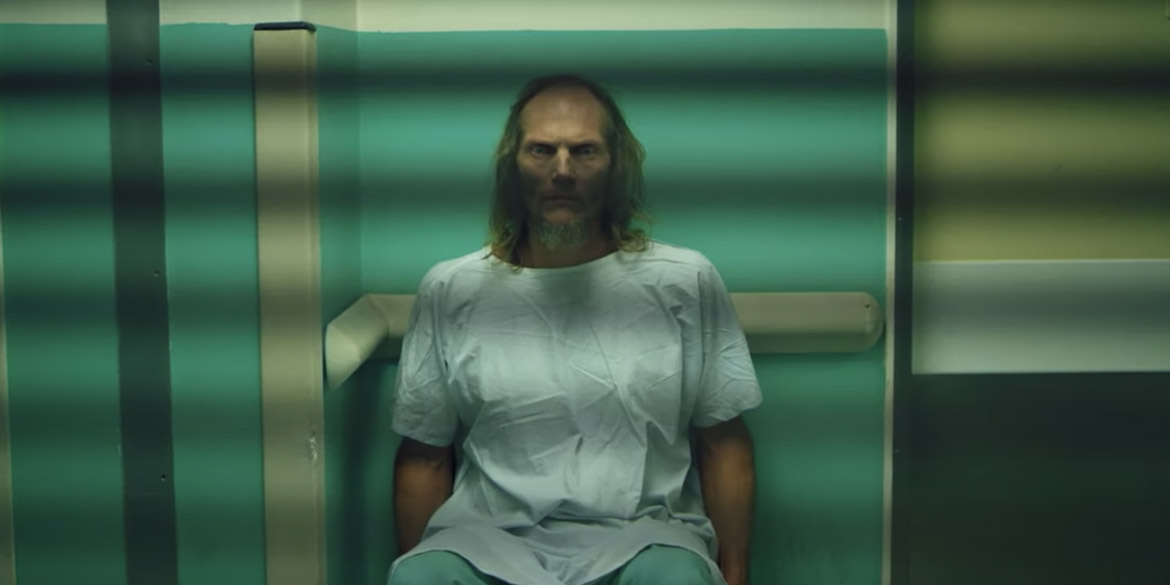