REVIEW: ‘Sleepless Beauty’ Forces Us to Look, But Lacks a Clear Vision 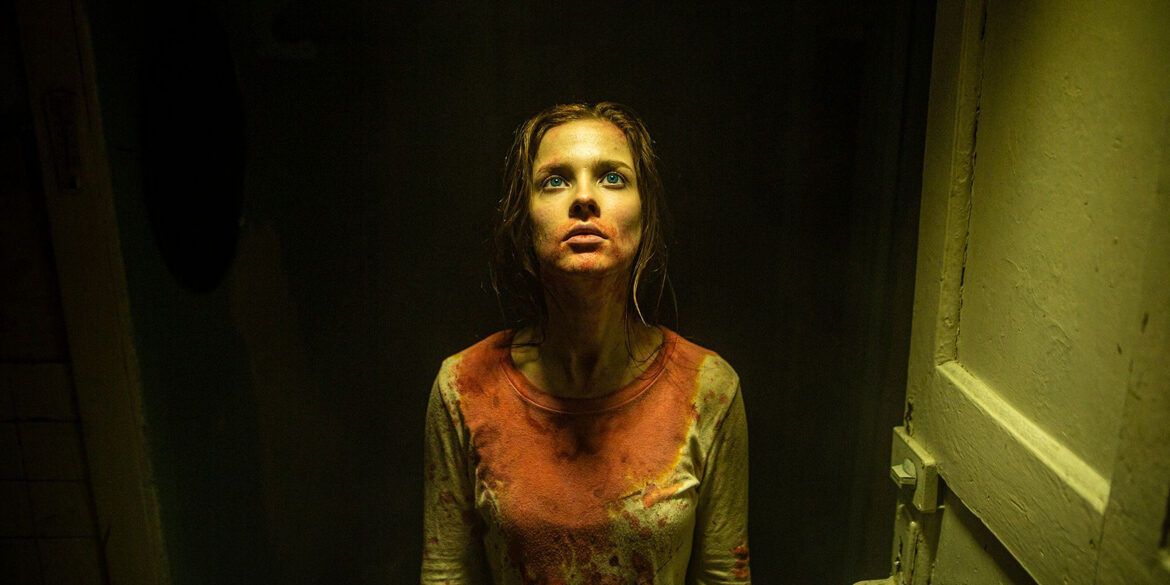 The first rule of Recreation is you do not fall asleep in Recreation. But what happens if you start falling asleep? We don’t really know. The “no sleeping” rule might just be a way to tie in a “Sleeping Beauty” pun because we never see the situation pointedly played out. It’s a means to an end, much like the rest of this 80-minute torture show.

‘Sleepless Beauty,’ from Russian director Pavel Khvaleev, forces us to keep our eyes open as we watch a kidnapped woman slowly lose her mind in a series of violent activities and deprivation tactics. An organization called Recreation, kidnaps Mila (Polina Davydova), who they’ve been surveilling as a specific target for their twisted plans. She’s held in a chamber, where she’s subjected to disturbing tasks and VR mind trips, all without a wink of sleep. The mind game, we learn, is a politically motivated psychological experiment.

‘Sleepless Beauty’ is a draining watch, and a redundant one at that. Scene to brutal scene, we watch as Mila puzzles through each task assigned to her. The film’s primary fixation is on exhausting us, putting us on the brink of losing sanity just like Mila has. Our experience mirrors Mila’s, but we’re missing a sense of real connection to her as a character — at no point do we get an inside look at her psyche outside of what Recreation’s done to it. If we’re watching her at all times, one would imagine we’d get at least a glimpse of her humanity between the moments of distress. We’re always detached from the woman in front of us rather than with her. The easy solution would’ve been to let the captors catch Mila drifting off to sleep, which bizarrely never happens, despite the trailer’s boasts.

What Khvaleev offers is complete voyeurism. He and screenwriter Aleksandra Khvaleeva are teasing out ideas about “looking” and surveillance, but they’re never fully in focus. The murkiness of the audience’s point-of-view is mostly to blame.

We begin as onlookers in this torture chamber of demented mind games. Inserts of a live feed and chat window on a computer screen position us as just a few more sickos observing Mila’s hellish experience. But Khvaleev shifts our attention to a separate narrative: Mila’s family and the investigator looking into her disappearance. The scenes are strings of stale conversations that begin with a “When did you see her last?” or a “Have you checked her messages?” Et cetera, et cetera. They don’t provide any new information about Mila as a person — she apparently didn’t talk to anyone or do anything before the kidnapping.

From there, Khvaleev shifts again, putting us directly into the throes of Mila’s mangled mind. Her mental deterioration produces strange hallucinations spawned from the VR programs Recreation conjured up. The virtual reality flashes across the screen, and we see the horrific images that were force fed to her.

One suspects that the goal all along was to get us to watch a disturbing montage of macabre illustrations of the Lynchian variety. They’re freaky, but feel stylistically out of place, and don’t dizzy us enough to make a lasting impression. What ‘Sleepless Beauty’ forgets is that although we’re technically subjects of this psychological experiment, we can always choose to look away. 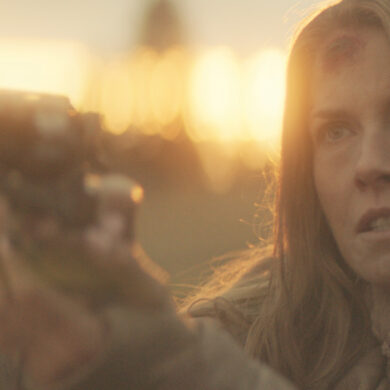