Folkloric Flick ‘The Toll’ is a Terrifying Ride into the Woods 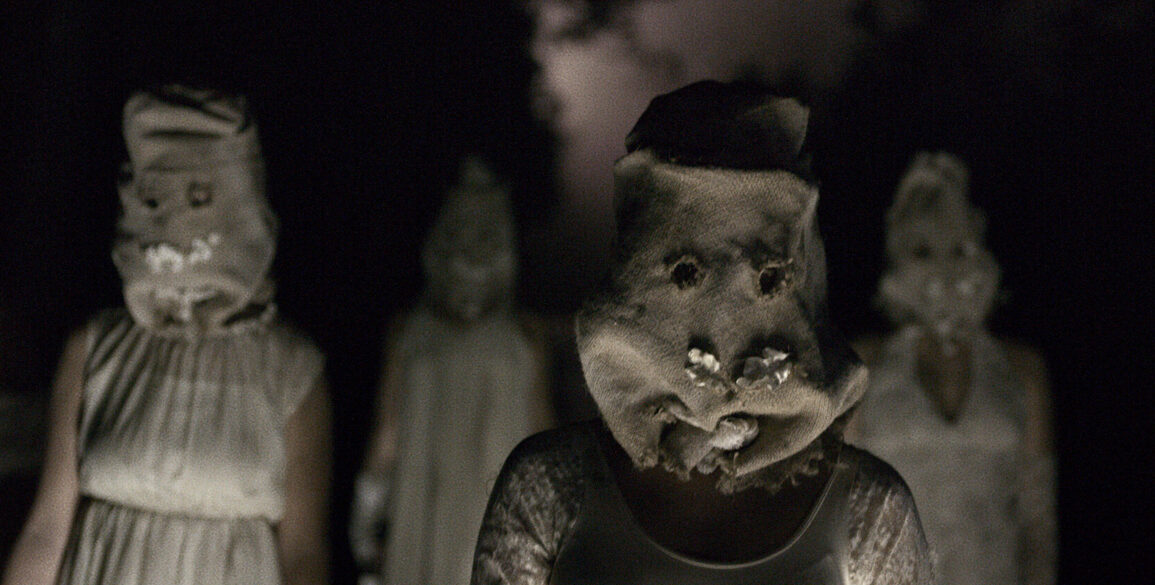 ‘The Toll’ opens with an rideshare driver passing on several highly rated passengers. He soon settles on a lower rated passenger, who also happens to be the first woman he comes across. That passenger, Cami (Jordan Hayes), quickly comes to the realization that something doesn’t feel quite right about her driver Spencer (Max Topplin). Her gut instinct is to text her father to watch out for her arrival, but talks herself out of her paranoia and tries to relax for the very long drive ahead. Director Michael Nader masterfully handles this brilliant opening sequence, shot entirely in a single car.

But those viewers who have read the tagline know this isn’t a movie about real life fears that women face daily, it’s about the folk tale villain The Toll Man. And one wrong turn later Cami and Spencer are suddenly stuck on a road that mysteriously loops back onto itself with an seemingly endless parade of threatening road signs appearing by the minute. Cami is forced to move past her initial trepidation and work with Spencer. Yes, he does have a bow and arrow in his trunk and pictures of her in his center console, but he is just as surprised by those pictures as she is and he confessed his struggle with making human connections, so she probably was just overreacting.

Mixing modern fears with folksy imagery, ‘The Toll’ is a massive success in terms of both scares and ingenuity. In director Nader’s debut in both screenwriting and direction, he makes the most with the roadside setting, extracting terror in both the cramped car to the deep dark woods calling to them to enter.

Both lead performances are excellent. Hayes sells Cami’s fear of this stranger driving her, as well as her later revealed reasons as to why she would doubt her own instincts. And Topplin nails the line between potential threat and misunderstood loner which he crosses back and forth throughout the film.

The highlight of the film is surely in its cinematography and production design. They work in tandem to provide a haunting atmosphere that paints the Toll Man as ancient and evil. Containing both jump scares for instant horror fans and a bleak ambiance that will stick with you far after the credit rolls, the film has a mass appeal that is sure to please many.

‘The Toll’ delves into trauma, doubt, and the intersection between modern and ancient fears in such a masterful way that it feels wholly unique and is an absolute can’t miss. The film will open in Theaters, On Demand and Digital on Friday, March 26. 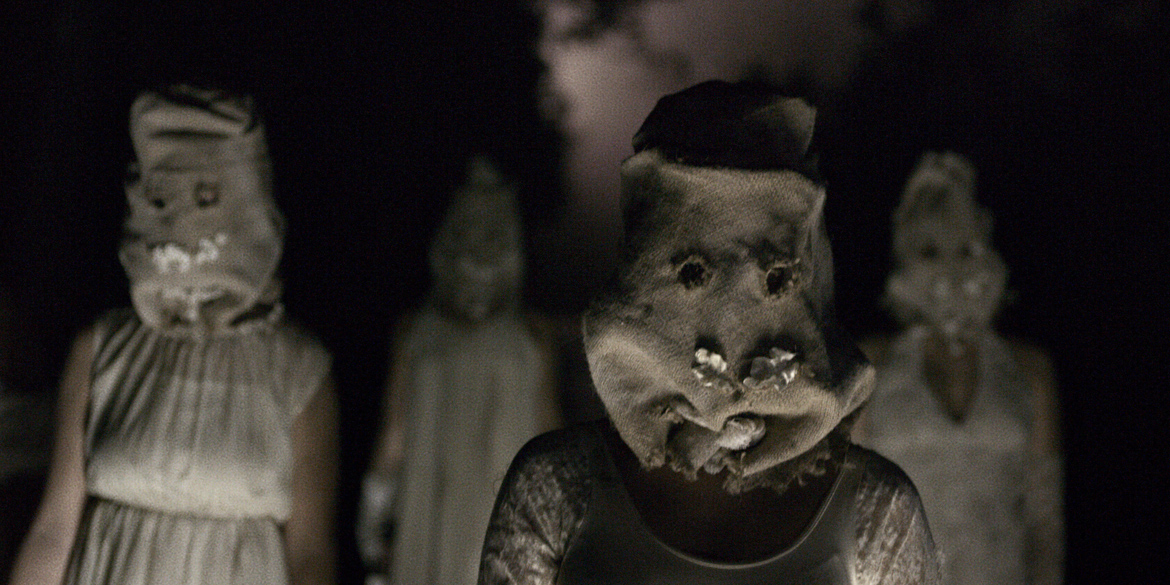