REVIEW: ‘Scare Package II’ Is a Passionate and Gory Celebration of Horror If you like your horror served meta with an extra side of meta (and you liked the first Scare Package), you’re in for a feast with Scare Package II: Rad Chad’s Revenge. Creators Aaron Koontz and Cameron Burns have created a recipe full of enough trope mockery, references, and homages to keep any genre fan on their toes. Scare Package II is an anthology like the first one but even the anthology rules are out the window as they manage to flip that formula on its head. While Rad Chad is back in our lives, unfortunately, he’s lost his. Scare Package II takes us through Rad Chad’s funeral and right away lets us know what we’re in for: his service has been turned into one big Saw trap chock full of horror references. This is where the anthology starts to tie in. In order to survive this sick game they must watch one of Chad’s favorite horror films and use the knowledge from them to make it out of each trap. Don’t worry, each short is full of more than enough meta-horror nonsense and they’re all a blast.

The wraparound segment directed by Aaron Koontz gives us the funeral-turned-Saw-trap. Where other anthologies tend to hardly use the wraparound segment, Scare Package II is different. It wants you to be familiar with the first Scare Package (not necessary but it will help!). Some characters return and it’s fun watching them squirm in the different shoddy John Kramer knockoffs. The wraparound segment is incredibly strong and does a good job of getting you to care about the characters despite the somewhat comedic nature of their fate. They’re interesting and self-aware and some of them are even queer! But none of them are safe from the tropey torment. Additionally, there is a killer Hellraiser reference about halfway through the film that was perfect.

The first movie-within-a-movie we’re treated to is Welcome to the 90s. We see two sorority houses: one full of famous final girls who know their stuff and the other housing your typical destined to die victims. However on this New Years Eve our slasher is subverting some expectations. The killer wants the final girls instead! They’ve got to take some notes from their partying neighbors and break some horror film ettiquette in order to survive. Directed and written by Alexandra Barreto this first short kicks things off in a solid way.

Things continue with The Night He Came Back Again! Part VI: The Night She Came Back directed by Anthony Cousins. He is very obviously taking some notes from long-winded franchises like Halloween and Friday the 13th with this one. If you know the first Scare Package then you’ll know this is a sequel to segment from it. It’s a fun way to pay homage to the very confusing world of “Is he dead? Are they siblings? Did he come back to life?” slashers.

The third segment is titled Special Edition and it’s a trip. Featuring the same five actors from 2020’s Host, it’s also written and directed by it’s screenwriter Jed Shepherd. Special Edition takes us to a lighthouse where five women are battling an entity from a haunted video. This segment, very much inspired by J-horror, has the whole package. It’s decently creepy, has memorable one-liners, and treats us to some of the best gore in the whole film. It also has a really great moment involving a tv remote.

We’re So Dead is the fourth and final segment in Scare Package II. It also happens to be my favorite. This one is directed by Rachel Wiggins and written by Aaron Koontz and Cameron Burns. With We’re So Dead we get crossover we never knew we needed: Stand By Me and Re-Animator. Some kids find a dead body in the woods and decide to go full Herbert West. It’s gory and silly and full of more of that Scare Package meta goodness. The kids in this segment do a fantastic job and really bring it to life. The end also gives us a little Cronenbergian treat.

Rad Chad’s finale is surprisingly tense! We see the return of the killer from Scare Package which is a welcome addition. The wraparound Saw knockoff finishes things off well and hopefully keeps things open for a third sequel. A big highlight of Scare Package II is that while it’s poking fun at horror it’s also poking fun at sequels! Sequel snark has happened before but not nearly as often as it should. Another part of the film I cannot leave out is the special effects! The sfx team has obviously worked incredibly hard to gift us with absolutely stellar gore effects. It’s always so refreshing seeing a horror film that knows and loves its fans giving them what they want: balls to the wall gory carnage. Make sure you watch the full end credits for some extra goodies as well!

Scare Package II: Rad Chad’s revenge is all about giving horror the respect it deserves. The filmmakers succeed in doing that a hundred times over. It celebrates all the genre has to offer. They poke fun at horror and it’s inconsistencies and tropes but at the end of the day there is a deep love for horror here. That love shines through in all aspects of the film and we’re left with a passionate love letter to the genre. 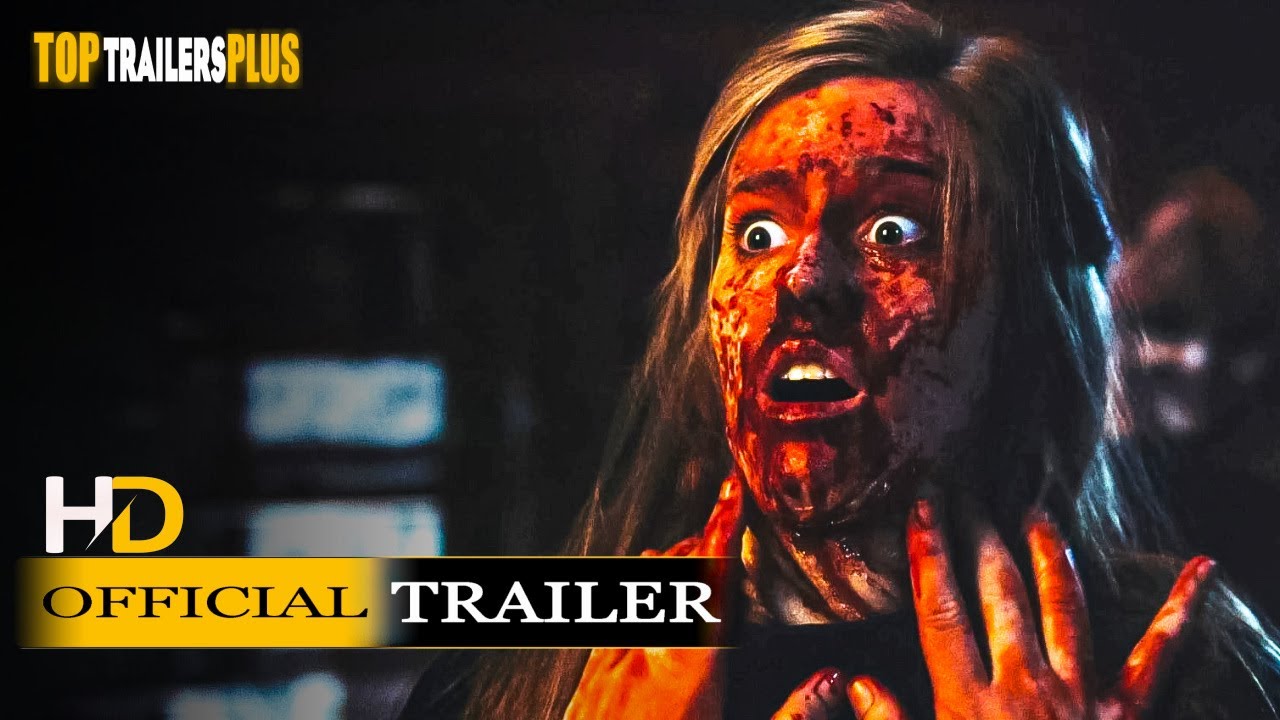 REVIEW: ‘Scare Package II’ Is a Passionate and Gory Celebration of Horror
90