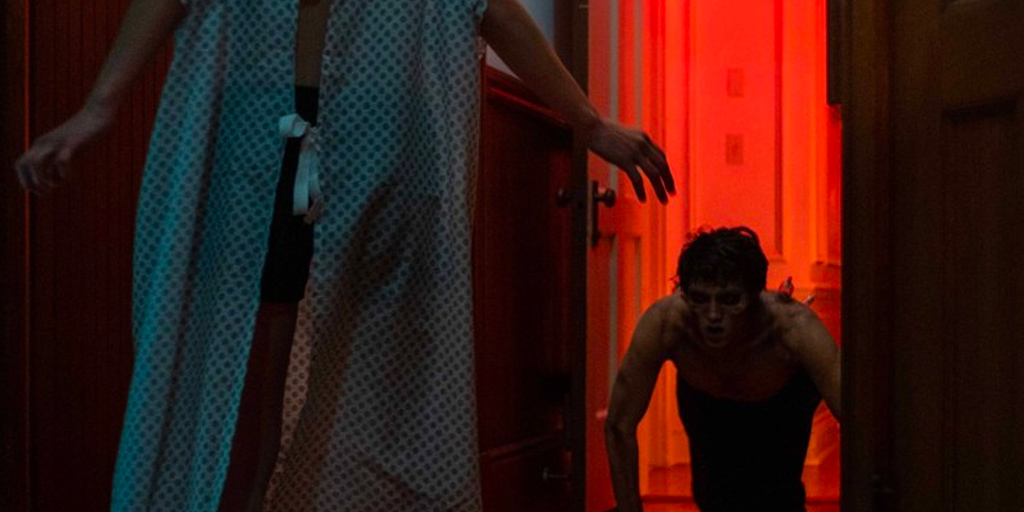 From the glimpse of Los Angeles’ infamous Murder house most notably recognized due to its appearance in season one of the series, American Horror Story, to the cinematography which embodies the gaze of characters we never fully see, Koreatown Ghost Story thrives in its use of detail.

Not unlike the film’s cutting antagonist, the film itself doesn’t seem to overlook anything. No stone is left unturned or presented as a mere adornment to the beautifully composed frames. Boxes are never only decorative, and strange family friends are more often than not, quite the opposite of sharp-tongued bullies with only your best interests at heart.

The beautiful labyrinthine home within which this eerily grounded short is set, brims with just as many secrets and lurking evils hidden (often in plain sight) as the woman who lives in it. Mrs. Moon, played by Margaret Cho, has a merciless gaze that makes ones’ skin crawl beneath its unwavering focus. She is not one to hold back a harsh criticism, making the grotesque reality of her secrets all the more unnerving. 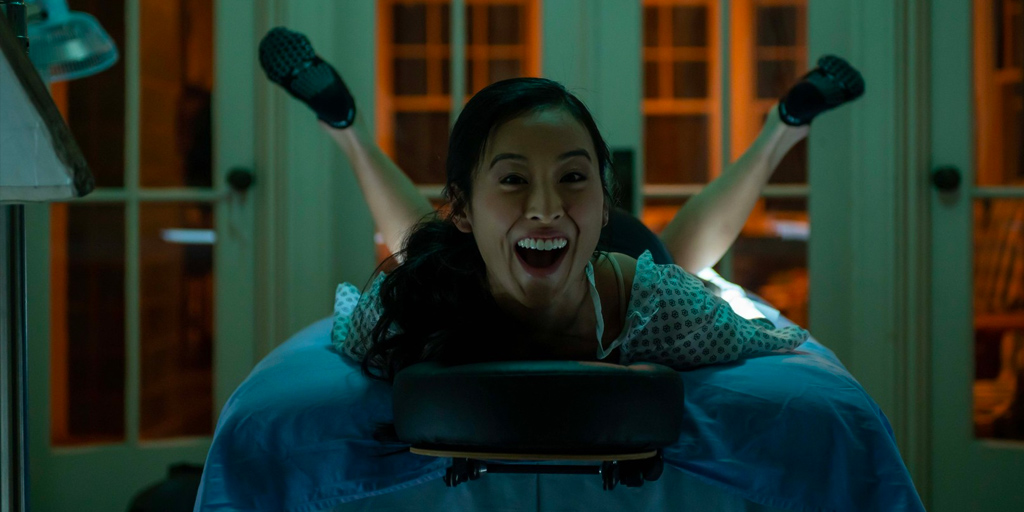 Needle intolerant Hannah, the heroine played by Lyrica Okano, is endearingly trusting as she submits to Mrs. Moon, walking herself deeper and deeper into this sinister acupuncturist’s lair without pausing to ask many questions. Even in the face of odd figures kneeling in the doorway of other rooms and surprise intensive treatments dealt out without much discussion.

Certain promises outlive the grave, especially if the medicine of acupuncture and cupping have anything to do with it.

With its mottled apparitions of undead suitors and a distinct aesthetic style, Koreatown Ghost Story, created by duo Minsun Park & Teddy Tenenbaum, revels in its evocation of timeless horrors set within the bounds of a dilemma and a sense of humanity that feels hauntingly familiar.

In addition to telling a story that is a metaphor for how new generations of Americans feel trapped between the cultures of their parents and that of America, thier goal was to assemble a cast and crew that included both a majority of underrepresented minorities in the film industry, as well as women in most of the key production roles. Thus the cast and crew was 60% underrepresented minorities, 60% women, and 50% Asian-American.