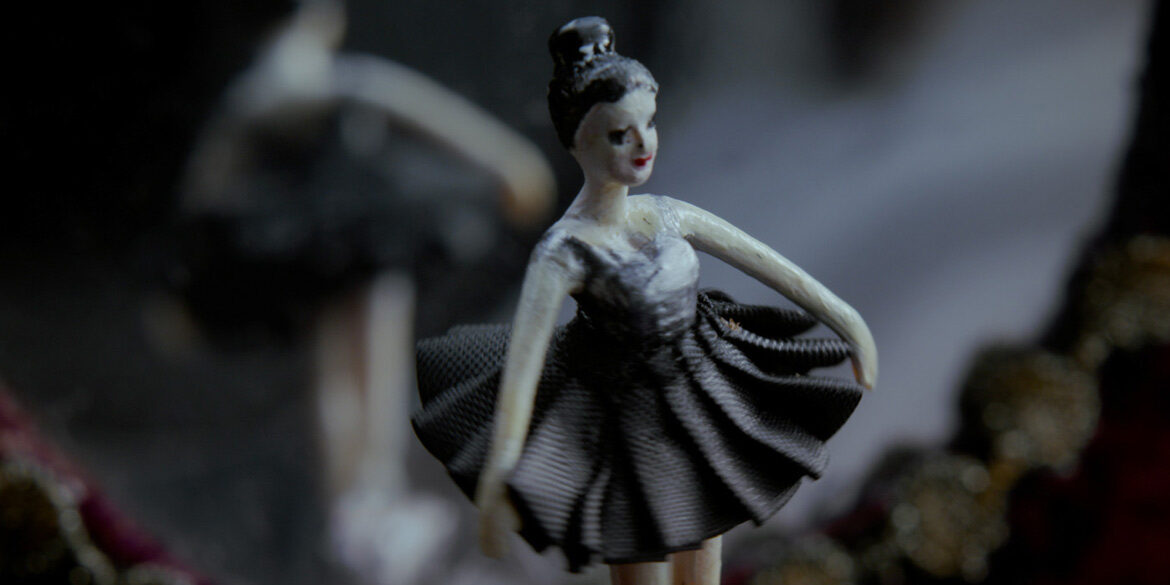 ‘Pirouette’, a Melbourne-based short centered around a cursed ballerina music box acquired from a garage sale, is the directorial debut for both Glenn Delaney and Peter David Howard within the Horror genre.

With this atmospheric short, the directors had the intention of cultivating a piece that veered audiences away from the traditional horror experience, instead offering viewers “…a lasting linger rather than a fleeting jump scare….” (source)

The film manages to stay away from any dialogue whatsoever as the narrative solely revolves around our protagonist, Kate, while she is tormented by the sinister ballerina she unknowingly unleashed upon her life after bringing the charming oddity home with her.

Given the absence of spoken language, ‘Pirouette’ relies almost entirely on its meticulous production design, strong performances, and telling soundscape to curate a strong sense of how this world is meant to be perceived at first glance. And the film certainly accomplishes this.

The ambiance of Kate’s home, which doubles as a stonecutting workspace, grants audiences a distinct sense of personality with regards to our unfortunate victim (Ani Priyo) before she even comes face to face with the creepy ballerina-deity (Hannah Sims). Which, might I add, is no small feat, considering the short’s less than seven-minute run-time.

Priyo’s grounded performance felt compellingly genuine as she reckoned with the ever-fading line between her nightmares and grim reality, bringing depth to the refined storyline.

Through the use of a carefully designed soundscape and narrative unembellished by the usual jumpscares and horror clichés such as blue tones and a cinematic score (source), as noted by the filmmakers, ‘Pirouette’ succeeded to a degree in evoking a nightmare of utmost clarity.

The film stands as a testament to the power of clarity and purpose in Horror cinema when wielded wisely. It left no ambiguity as to where the true horror stemmed from, yet the story managed to retain a haunting aura nonetheless; simplicity, explanations, and all. When narratives are approached with clear intentions and integrity as to who their characters are and what it is that they are meant to evoke, surprising things can happen. 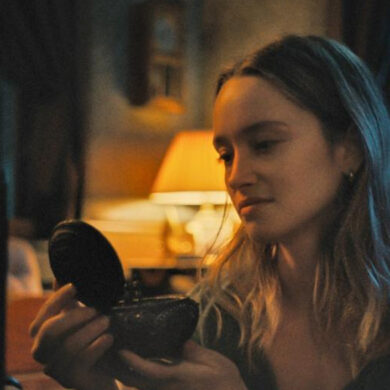