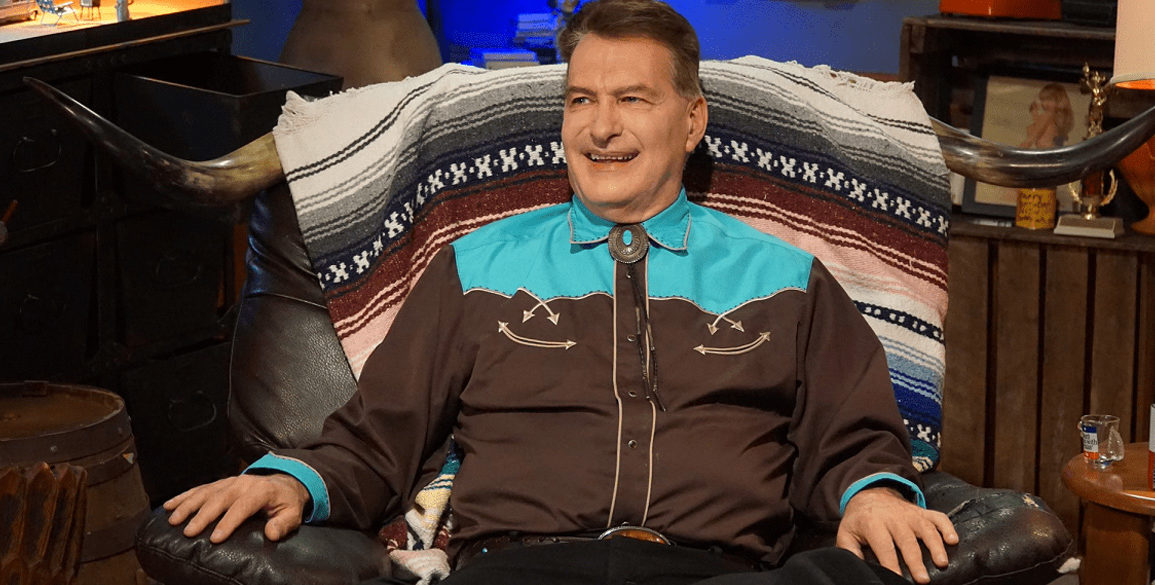 Thanksgiving is all about family. Gathering around a table to feast on various items, with those you haven’t seen in sometime. It’s also a day for routines and traditions. You may wake up early to watch the Macy’s parade. Maybe watch a football game or two. More than a few people will head to the movies (note: don’t do this, it’s insanity and everything will be sold out). Well, as if your day wasn’t packed already, get ready to add a new tradition to the list. This “Black Thursday” Shudder and Joe Bob Briggs would like a few hours of your time. Get ready for Dinners of Death.

Black Thursday is nigh.

Set the table for @therealjoebob's Dinners of Death, only on Shudder this Thanksgiving. ???? pic.twitter.com/NPwcijOar2

That’s right, it’s time for another heaping dose of Joe Bob Briggs marathon madness. Back in July, Shudder did The Last Drive-Inmarathon with Briggs. To say it was a success, well, they broke the servers. So many people logged in through various means, that Shudder not only had to apologize, but they frantically had to start doling out movies individually, so that people could catch up on their own time. The event originally was advertised as a final ride, for Briggs. Yet, as anyone who follows entertainment knows, if the people demand it enough, there’ll be a sequel.

The theme for Dinners of Death? It’s right there in the title, deadly dinners. Among them will be Joe Bob Briggs personal favorite of all time. The event kicks off  Thanksgiving, November 22nd, at 9pm Eastern/6pm Pacific. You’ll be able to watch the whole kitten kaboodle over on Shudder through a browser, phone or streaming device of choice. Don’t have Shudder yet? It’s only $5 a month and you can usually scrounge up a free month or week trial, if you’re a newbie.

At the same time, that’s going to be a particularly busy holiday. It’s also the day that Mystery Science Theater 3000drops their new season on Netflix. To coincide with their 30th anniversary, as well as annual Turkey Day marathon. Having both events on the same day, may lead to much consternation. Then again, it just wouldn’t be Thanksgiving if there wasn’t somethingto argue about. Just shows how far streaming has come, in the last several years.

Excited to snuggle up for more Joe Bob mayhem? Are you more of an MST3K person when it comes to Thanksgiving marathons? Do you have any guesses or hopes for what shows during Dinners of Death? We’ve got a few ideas of our own (Blood Rage, anyone?). Share your thoughts in the comments below. Get your Dr. Pepper, Lone Star, bolo ties and recliners ready (while fighting off the tryptophan), it’s gonna be one hell of a holiday.