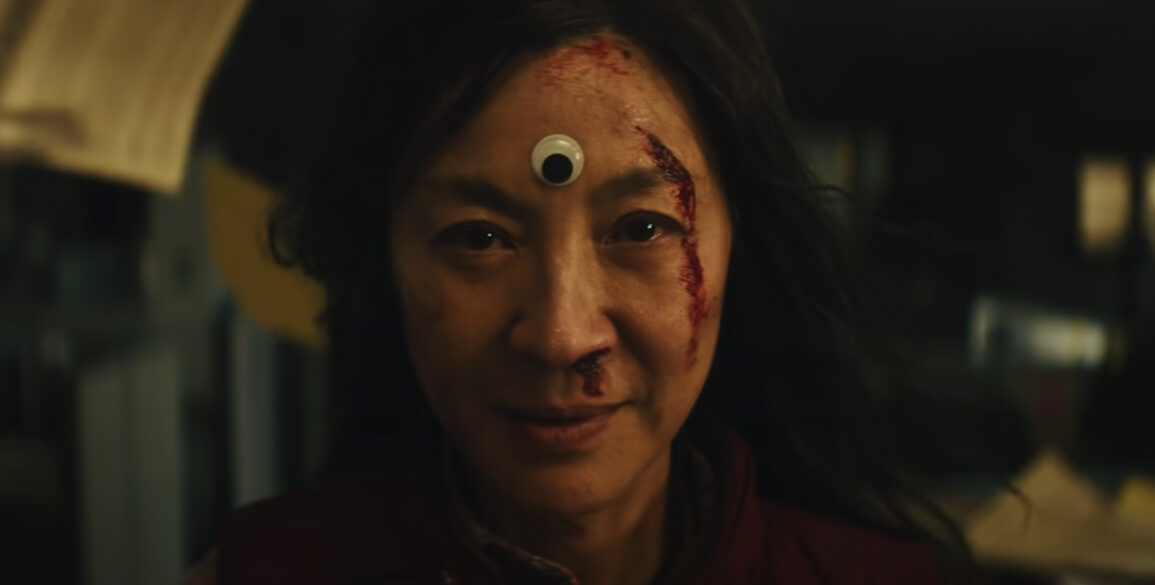 South by Southwest® (SXSW®) Conference and Festivals (March 11-20, 2022) announced the full program for the 29th edition of the SXSW Film Festival. This year, the acclaimed program will be in-person with select films available online. SXSW draws thousands of fans, filmmakers, press, and industry leaders to immerse themselves in the smartest, most innovative and entertaining new films of the year, as well as giving access to hundreds of Conference Sessions, Music and Comedy Showcases, Creative Industry Exhibitions, Mentoring, Meetups and Special Events that define the cross-industry event. The 2022 Art Program Installations were also announced.

“The last two years have been complicated, and full of uncharted new waters for all of us. While there’s been innovation in building community in isolation and figuring out how to pivot, we’ve intensely missed being able to gather together,” said Janet Pierson, VP, Director of Film. “For our 29th edition of SXSW Film Festival, we are thrilled to share a bounty of creative work to experience together, in-person, with some virtual possibilities, as well. There are fantastic new projects to enjoy from a variety of voices, with, as always, surprising new discoveries.”

Every film will have an in-person Premiere. There will be additional in-person screenings for most films. Films that have opted-in will also have an online screening for badgeholders only, starting at 9:00am the next day with a 48 hour viewing window. Online screenings are subject to geoblocking and capacity limits at rightsholder, filmmaker or distributor discretion. While SXSW is a global event, most films will be restricted to access in the United States and their online availability may change.

Several platforms will be integrated to create the SXSW 2022 experience across web, mobile and TV. A dedicated SXSW TV app can be accessed via Apple TV, Roku, Fire TV, and Android TV. This is a dynamic way to experience video content, freeing up your smartphone, tablet and computer to connect with registrants or browse the schedule. Want to watch on the go? SXSW TV is now available on iOS and Android. Live content, including Keynotes, Featured Sessions and Music Showcases, can be found in each of the 24-hour channels. Channels will be active during the SXSW 2022 event dates, March 11 – March 20, 2022.

Films in the SXSW 2022 lineup screen in the following categories: Headliners; Narrative Feature Competition presented by Panavision; Documentary Feature Competition; Narrative Spotlight; Documentary Spotlight; Visions; Midnighters; Global presented by MUBI; 24 Beats Per Second; and Festival Favorites. The Episodic program consists of Episodic Premieres and the Episodic Pilot Competition. The SXSW 2022 Shorts Film Program presented by IMDbPro will present seven competitive sections. Our XR Experience Competition, Spotlight and Special Events programming will be in-person with a selection of works in our XR Experience World in VRChat, presented by Non-Fungible Labs. All Categories with the exception of Special Events will be eligible for section-specific Audience Awards.

MIDNIGHT SHORTS
Bite-sized bits for all of your sex, gore, and hilarity cravings.

Don’t Go Where I Can’t Find You (Ireland)
Director/Screenwriter): Rioghnach Ni Ghrioghair, Producer: Claire McCabe
A haunted composer uses music to connect with the ghost of her dead lover but her mind starts to spiral into chaos. (North American Premiere)

Horse Brothers (Canada)
Directors/Screenwriters/Producers Milos Mitrovic, Fabian Velasco
Two paranoid brothers are consumed with murderous fantasies after a horse convinces them that they are each others’ enemies. Starring Guy Maddin (My Winnipeg, Forbidden Room) and Milos Mitrovic (Tapeworm, Stump the Guesser). (World Premiere)

Moshari (Bangladesh)
Director/Screenwriter: Nuhash Humayun, Producers: Bushra Afreen, Nuhash Humayun
The end of the world forces two sisters together, inside a mosquito net, just to live on—but first they must survive each other. (World Premiere)

Night Breakers (Spain)
Directors/Screenwriters: Gabriel Campoy, Guillem Lafoz, Producers: Joan Coca, Valentina Attalla, Gabriel Campoy, Guillem Lafoz, Tito Coca
On the hard journey to the illuminated city, a group of migrants make their way in their light suits. On their journey they will have to face the dangers that lurk in the dark and what’s worse: themselves. (International Premiere)

Tank Fairy (Taiwan, U.S.)
Director/Screenwriter: Erich Rettstadt, Producers: Anita Tung, C.K. Hugo Chung
Once upon a time, the magical Tank Fairy delivered tanks of gas (with plenty of sass) to the home of young Jojo, a lonely dreamer in need of a glittery godmother… (Texas Premiere)

Wild Bitch
Directors/Screenwriters: Kate Nash, Rebekka Johnson, Producer: Lauren Bancroft
When a local reporter interviews a mousy housewife about her life-changing encounter with a coyote, their eerie trek in the woods leaves them forever bonded with each other… and the beast. (World Premiere)