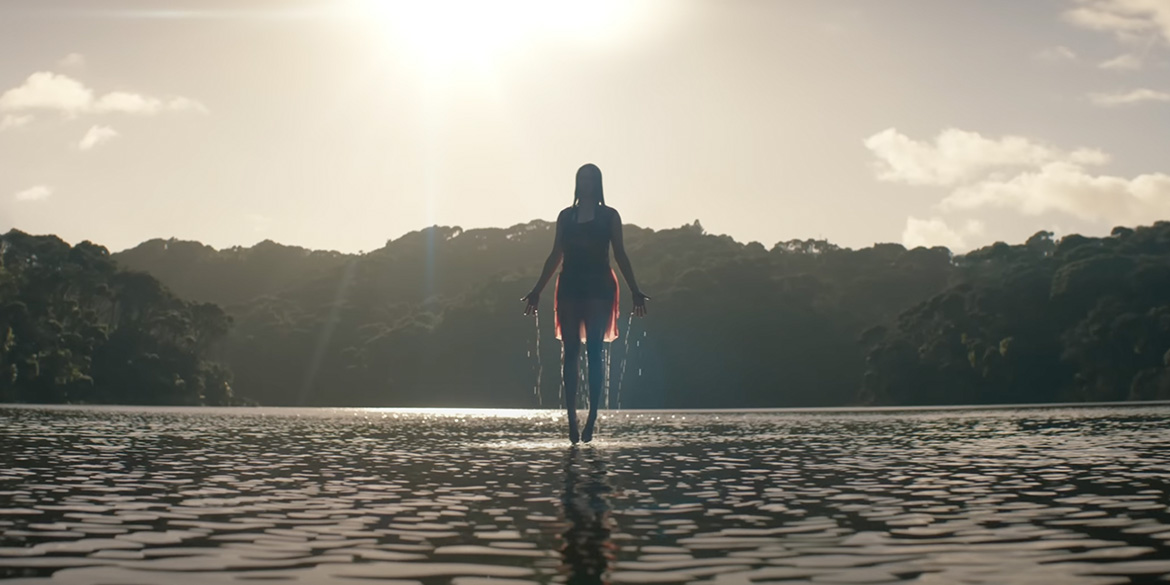 SXSW 2023 will be here before we know it and we will be on the ground covering it. The festival just dropped a list of films that horror fans are going to want to know about. From ‘Evil Dead Rise’ to the Midnighters lineup we have the press release for you below.

The 30th edition of the SXSW Film & TV Festival announced their headliners and Midnighters. The rest of the lineup will be announced in early February. SXSW Film & TV will open with Paramount Pictures and eOne’s ‘Dungeons and Dragons: Honor Among Thieves,’ directed and co-written by Jonathan Goldstein and John Francis Daley. In the film a charming thief and a band of unlikely adventurers embark on an epic quest to retrieve a lost relic, but things go dangerously awry when they run afoul of the wrong people. The movie brings the rich world and playful spirit of the legendary roleplaying game to the big screen in a hilarious and action-packed adventure starring Chris Pine, Michelle Rodriguez, Regé-Jean Page, Justice Smith, Sophia Lillis, Chloe Coleman, Daisy Head, and Hugh Grant.

“We are thrilled to announce the first wave of our incredible lineup for SXSW 2023,” said Claudette Godfrey, VP Film & TV. “It’s an amazing collection of films, TV series and XR experiences that promise to inspire, entertain and challenge our audiences. We’re also proud to open with Dungeons and Dragons: Honor Among Thieves, a raucous and engaging fantasy adventure, and look forward to welcoming everyone to Austin in March for what promises to be an unforgettable event.”

Evil Dead Rise tells a twisted tale of two estranged sisters, played by Sutherland and Sullivan, whose reunion is cut short by the rise of flesh-possessing demons, thrusting them into a primal battle for survival as they face the most nightmarish version of family imaginable. Executive Producers include Sam Raimi and Bruce Campbell. Cast List: Lily Sullivan, Alyssa Sutherland, Morgan Davies, Gabrielle Echols, Nell Fisher

Monolith (Australia)
Director: Matt Vesely, Producer: Bettina Hamilton, Screenwriter: Lucy Campbell
All you have to do is listen. A disgraced journalist turns to podcasting to try and rebuild her career – but her rush to generate headlines soon uncovers a strange artifact, an alien conspiracy, and the lies at the heart of her own story. Cast List: Lily Sullivan (International Premiere)