‘The Dark Pictures Anthology: The Devil in Me’ Now Available

Welcome to the Murder Hotel! 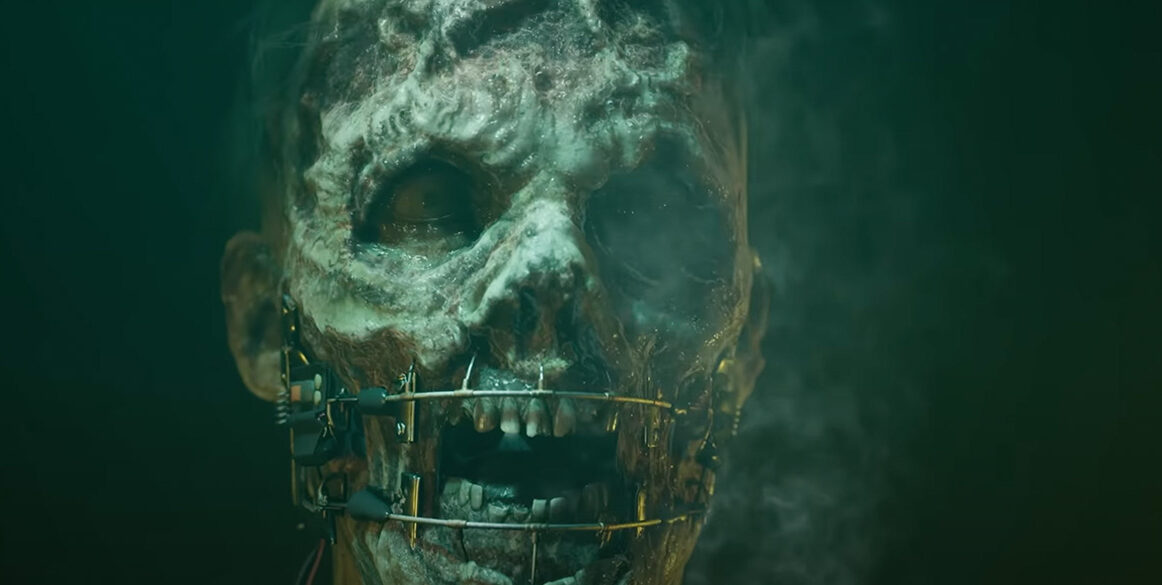 Welcome to the Murder House, where your death is his design. The Dark Pictures Anthology: The Devil in Me is now available for console and PC.

The Dark Pictures Anthology is a series of stand-alone cinematic horror games from Supermassive Games (Until Dawn). The Devil in Me is the fourth installment and the Season One finale.

The Devil in Me follows a group of documentary filmmakers who receive a strange call, inviting them to a modern-day replica of H. H. Holmes’ ‘Murder Castle.’ So, with an opportunity as great as this, the group decides to venture out to the hotel. But, shortly after arriving, the crew discovers they’re being watched. The all-too-accurate reproductions of the rooms mean life or death for the crew.

New to the Dark Pictures Anthology franchise is the expanded exploration. Players will now be able to climb objects to reach items, squeeze and jump through gaps, and balance over narrow objects. Another character mobility that has been added is the ability to push and pull objects. This will be critical in some rooms to create new paths and hide from the danger of the hotel. Finally, players will now be able to make their characters run and walk, allowing for more exploration and pace-setting in the reported seven-hour playtime.

Players can either experience the terrors alone or with friends in two multiplayer modes. In the Shared Story mode, two players can play cooperatively through the entire storyline. However, players should be careful when making their choices since decisions can affect both players. Or gather your friends to enjoy the Movie Night Mode. Select up to four friends and play the story together as you switch between five playable characters.

The Dark Pictures Anthology: The Devil in Me is now available on PlayStation 4, PlayStation 5, Xbox One, Xbox Series X|S, and Steam. 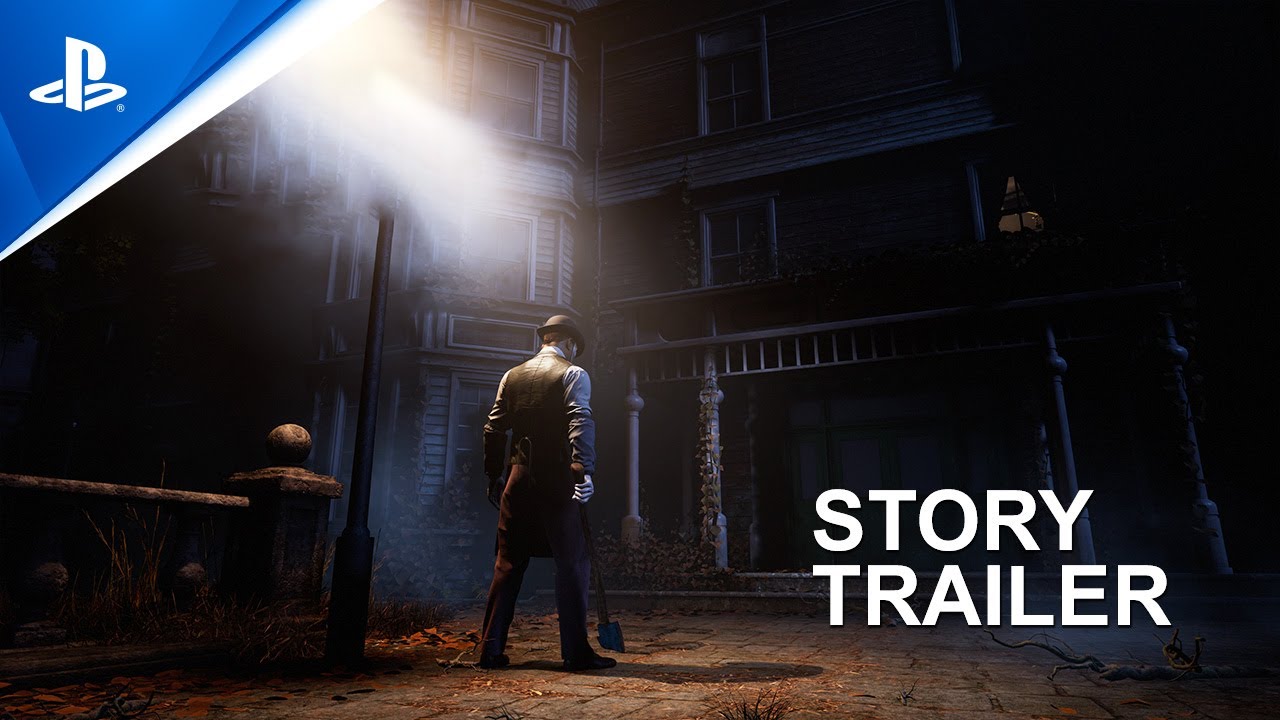