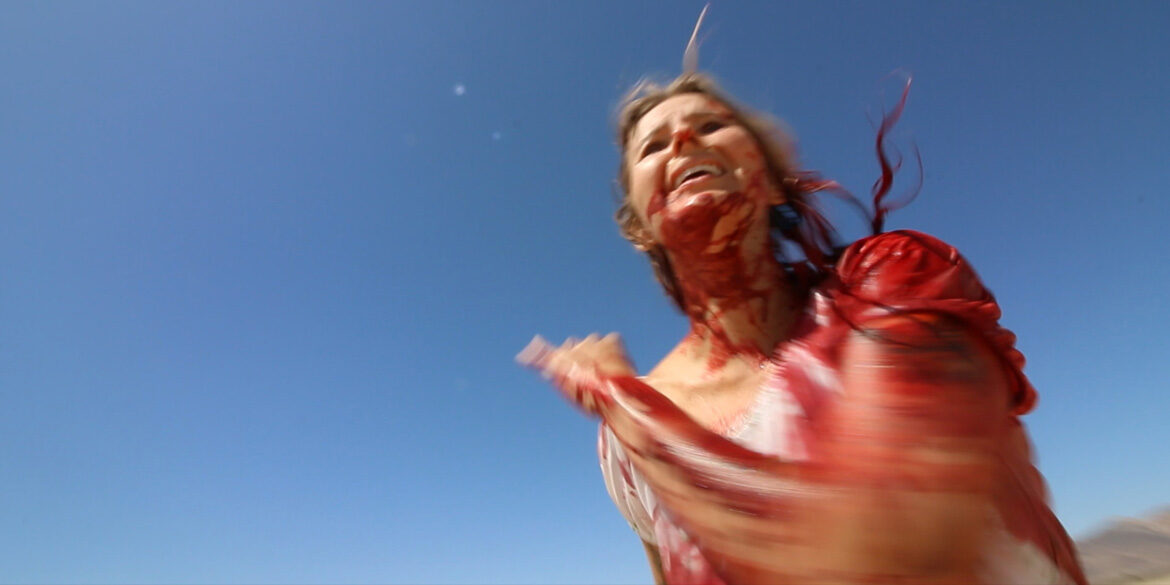 ‘The Outwaters’ is a unique and refreshing entry into the found footage sub-genre that is a slow descent into madness that reminds us…we all die in the dark.  It centers around four travelers encounter menacing phenomena while camping in a remote stretch of the Mojave Desert. The film has generated a lot of buzz at Panic Fest 2022 and has been named as part of our “Best of Fest” programming. Check out the trailer and poster below.

Director Robbie Banfitch had this to say about his film, “I hesitate to say much about the film itself, so I’ll just say this: if I’ve done my job well, it should raise hairs and evoke chills, even from die-hard horror fans. I aimed for a naturalistic, slow-burn experience that will take its audience to a place they’ve never been, and then beyond. I aimed for something lovely, dark and deep.”

‘The Outwaters’ will be available until May 8th as part of our Panic Fest virtual programming.

Purchase a pass and tickets here > 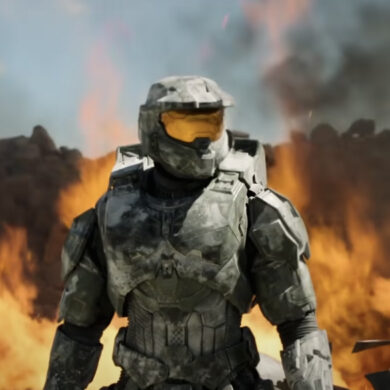