Calling All Mortal Readers: ‘What We Do in the Shadows’ Free Vampire Libraries Will Give SXSW a Taste of the Darkside 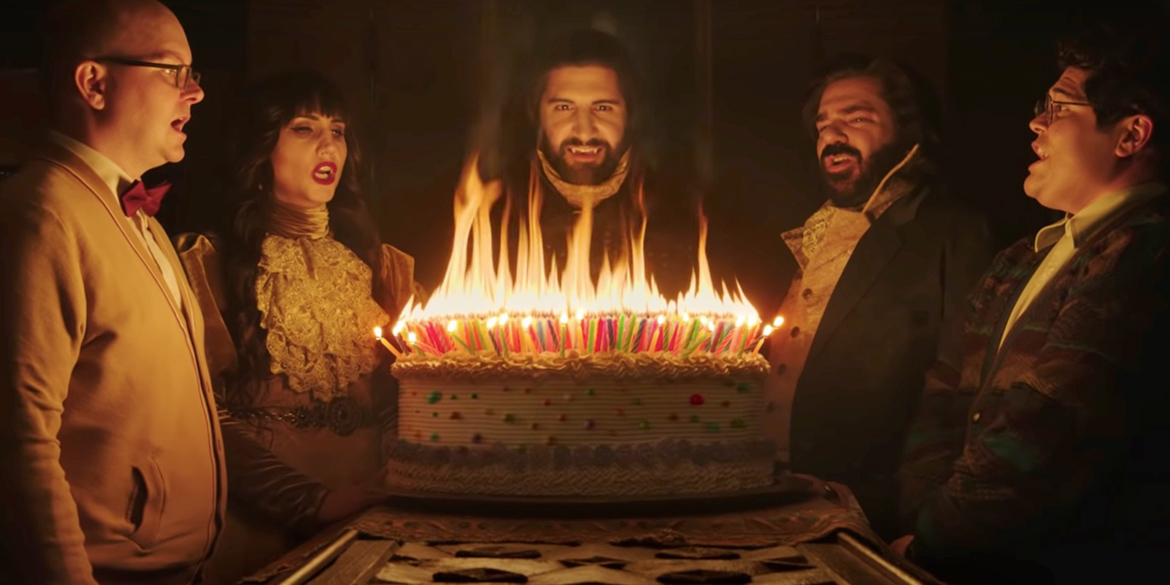 FX is officially sinking its teeth into South by Southwest (SXSW) with the announcement of the What We Do in the Shadows vampire library campaign. Inspired by free library boxes that have popped up around the country, FX has designed a number of ?vampire themed? structures filled with books in the genre, as well as other titles that reflect elements of the new original series.

From March 9 March 12, dusk until midnight, fans can visit the vampire libraries to select a free book of their choosing. They will also be given specialized bookmarks that promote the opportunity to enter a sweepstakes for the chance to win cash prizes.

Fans can find the branded vampire libraries at the following Austin locations:

Set in Staten Island, What We Do in the Shadows follows four vampires who have been roommates for hundreds and hundreds of years. 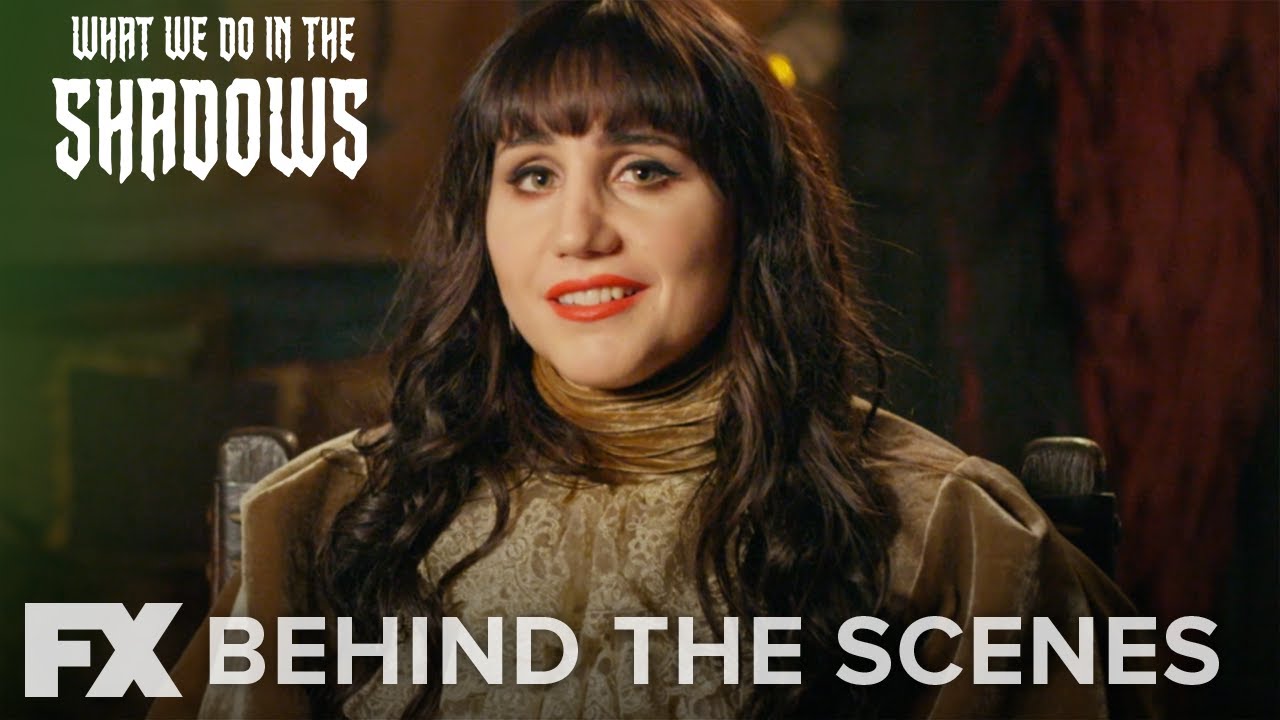 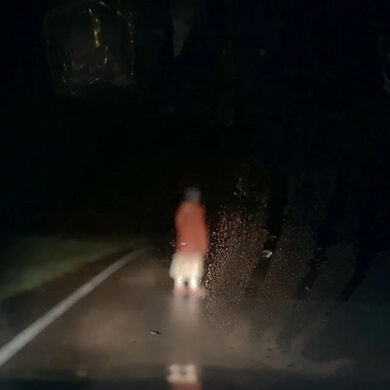