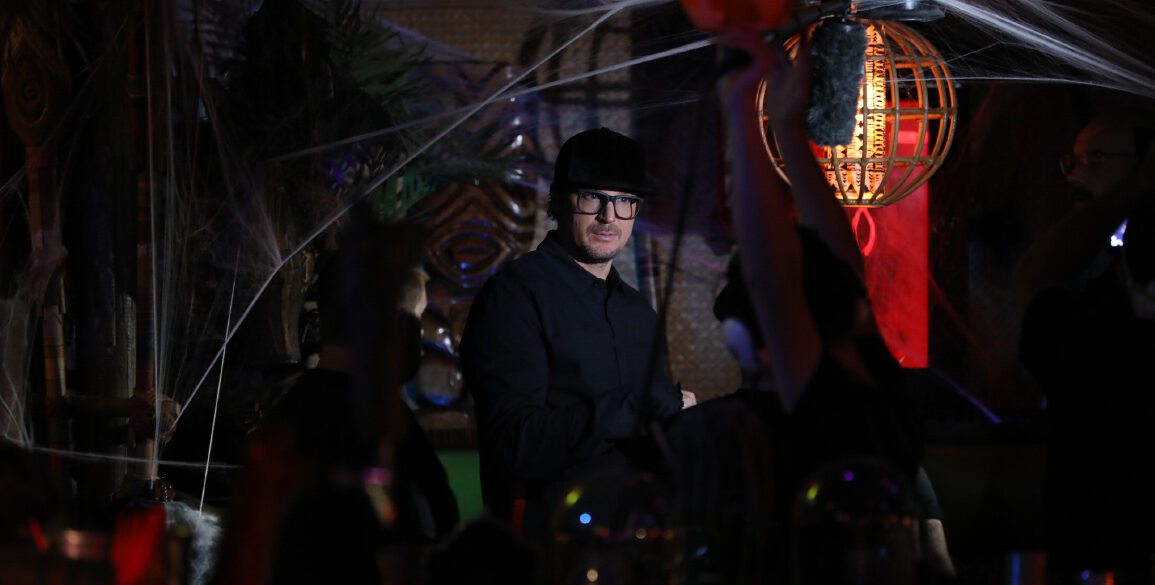 It seems we’ll soon be able to get our paranormal fix, cooking fix, and travel fix in one place with Discovery+, a streaming service launching January 4th. With the new platform, Discovery joins many other networks duking it out for subscribers. Making the leap with them will be one of our favorite investigators of all things paranormal: Zak Bagans.

The ‘Ghost Adventures’ star announced that fans of the supernatural can check out a new 2-hour special hosted by Bagans on Discovery+ next month. The special will investigate L.A.’s Cecil Hotel, “where the mysterious death of Elisa Lam sent shockwaves throughout the world,” Bagans said in a tweet. The streaming exclusive will be available at launch on January 4th.

The Cecil has a rather dark history, which is dotted with mysterious and violent happenings across its nearly 100-years in Downtown Los Angeles. No event was more chilling or captured more attention than the 2013 death of student Elisa Lam. During her stay at the hotel, Lam was reported missing, with only a disturbing security tape offering any clues. Lam’s body was recovered weeks later in the hotel’s rooftop water tank.

Bagans will dive into this case and other Cecil Hotel mysteries in the 2-hour special. Hopefully we’ll get to see more extended content from Bagans and the team as Discovery+ expands.