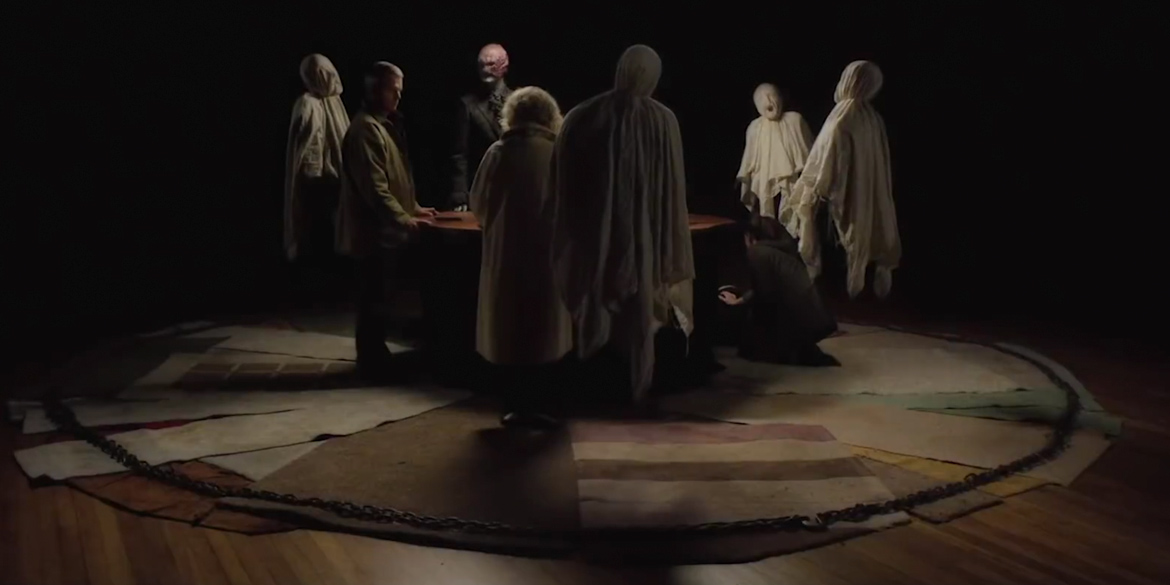 Last Thursday, ALTER released the horror series ‘The Outer Darkness’ from director Ben Franklin and Anthony Melton. Known for directing ‘The Birch,’ the Bloody Cuts filmmakers found a home for their series on ALTER.

‘The Birch,’ featured one of my favorite creatures in a short film of all-time. It felt organic, visceral and creepy. So I’m excited to sink my teeth into their new series! Check out the trailer below.

Synopsis:
On Friday evenings in Lynnsmouth Community Centre, meets a group led by Father Jonathan Crowe. Together they share their stories – tales of strange occurrences, horrific events and bizarre encounters that have scarred their lives. Tonight, a young tormented woman called Jenny will share a story of her experience with a game of chance that sealed the fate of her family…

More about the filmmakers:
Having completed 15 short film projects already, the directing and producing duo are now expanding their portfolio of work into the feature film arena. Franklin and Melton’s films include ‘The Birch’, ‘Don’t Move’, ‘The Outer Darkness’ and ‘Dare’, all of which have been critically praised (by festival audiences, online viewers and popular film blogs) for their use of practical makeup, Hollywood standard aesthetics and unconventional storytelling. Their supernatural horror ‘The Birch’ accumulated over 35 million views for Crypt TV, and went onto receive a Webby Award in the Drama category. The film toured festivals worldwide, finishing at Tribeca Film Festival in April, where Ben and Anthony took part in a live-streamed Q&A on-stage, alongside renowned horror filmmaker Eli Roth. In 2017 Ben and Anthony directed the short ‘Don’t Go Down to Wildor’ for FOX Digital, which went on to play at Canneseries and win ‘Best Horror Short’ at HollyShorts Film Festival. Their most recent found-footage horror ‘The Nest’ was made as part of the V/H/S horror franchise, and is due for release over Halloween on social media.

You can check out parts 1 – 3 right now on ALTER’s Youtube Channel: 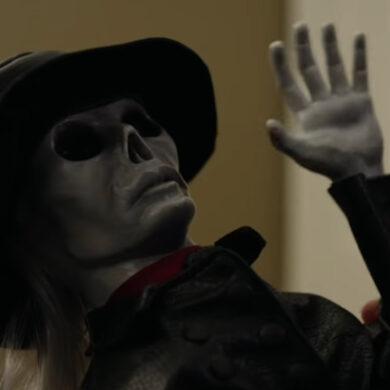 Review: ‘Puppet Master: The Littlest Reich’ is the Wildest & Most Uneven Film Of The Year