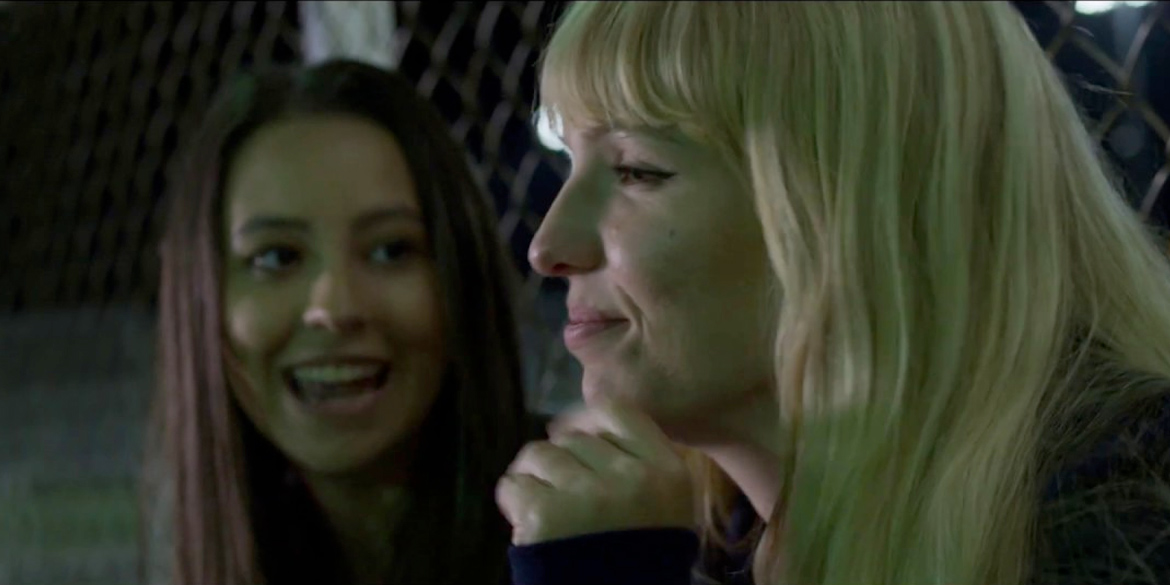 Technology rules so much of our lives these days. No one will argue with that. Most people stare at their phones more than ever before and we’re getting to the point where we talk to them more than some people we know. With A.I.’s like Cortana, Siri and Alexa built into many devices and helping us get things done, it makes sense a horror film would come along, highlighting the darker side of things. That’s where the new feature AMI, by director Rusty Nixon, comes in. A trailer for which dropped earlier today. Take a look.

Just in case you can’t view the above, here’s the official synopsis:

“Cassie has become a recluse ever since her mother died in a car accident. In an effort to fill the void, she downloads AMI, the latest intelligent personal assistant. As their relationship quickly deepens into a twisted co-dependency, Cassie falls deeper and deeper under AMI’s spell; not realizing that everyone she knows is in serious danger.”

It’s certainly an interesting hook for a movie. Although, giving an A.I. the voice of a deceased loved one isn’t probably the best of ideas. In a horror film though, it can work like gangbusters. Even more so when you consider the fragile state of the protagonist here. Something that’s likely to be played up in the feature’s second half.

Now, there’s no release date for AMI set at this time. Instead the trailer was dropped by IndustryWorks Studios, as part of a package they are using to sell the international rights to the picture, at the Berlin Film Festival. Given the various distribution platforms that exist today (not to mention a litany of film festivals), expect to hear more about this one soon. We’ll update you, once more news comes to light. In the meantime, be wary of your phone’s A.I. 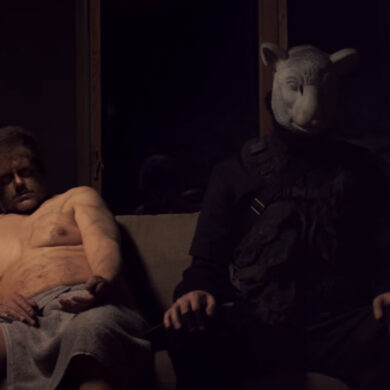