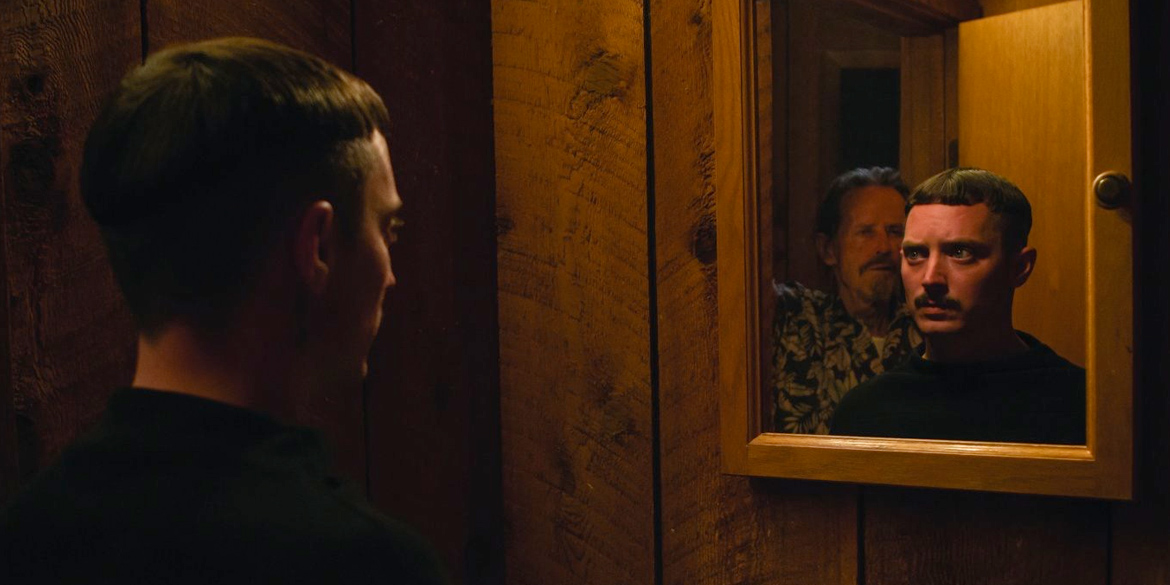 We have a first look clip from the darkly comedic thriller, featuring Elijah Wood and Stephen McHattie.

Elijah plays Norval Greenwood, a a privileged man-child who arrives at the beautiful and remote coastal cabin of his estranged father only to discover his dad’s shady past that is rushing to catch up with both of them.

Watch this uncomfortable exchange between Norval and his father. The film is hoping to land distribution after its premiere at Tribeca. 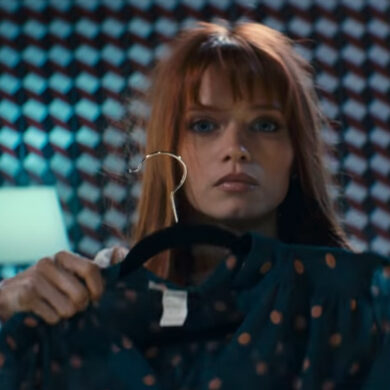