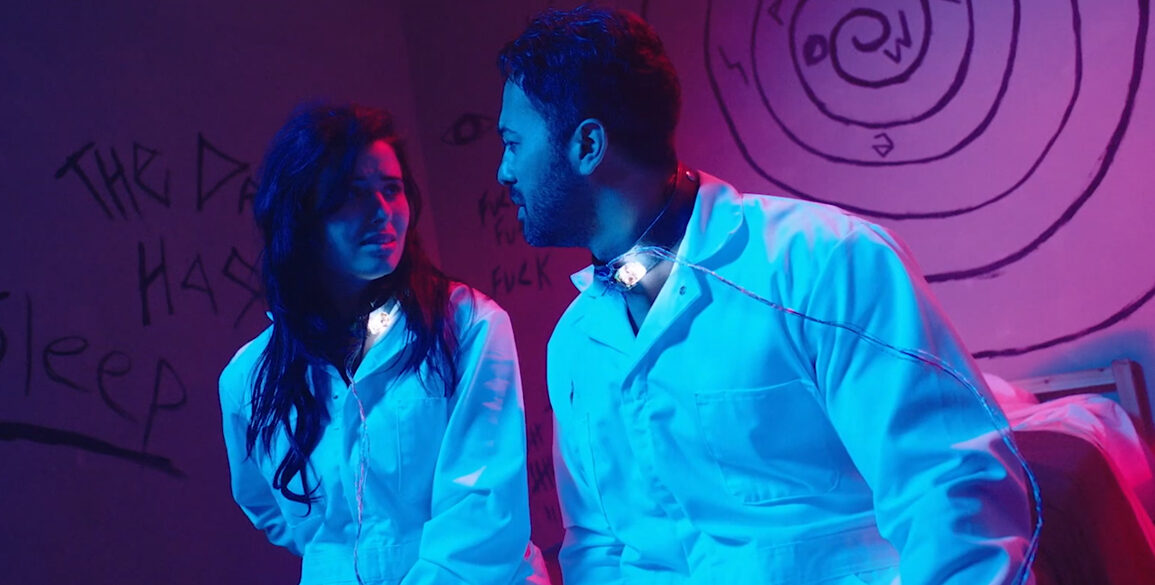 Chase Williamson is becoming a genre star with each new film he takes on. He already has ‘Beyond the Gates,’ ‘John Dies at the End,’ ‘The Guest,’ ‘All the Creatures Were Stirring’ and ‘Victor Crowley’ under his belt. In fact he has 3 films screening at our genre festival, Panic Fest in January 2020! Including ‘Scare Package,’ ‘Artik’ and The Horror Collective’s ‘Greenlight.’

‘Greenlight’ centers around a director’s dream job quickly descends into a nightmare when he is forced to film a real-life murder and we finally have a teaser trailer for it. The film looks stylish and a lot of fun!

The Horror Collective will be releasing ‘Greenlight’ on February 25th, 2020 on VOD and digital platform but you can catch it opening night at Panic Fest, January 24, 2020! 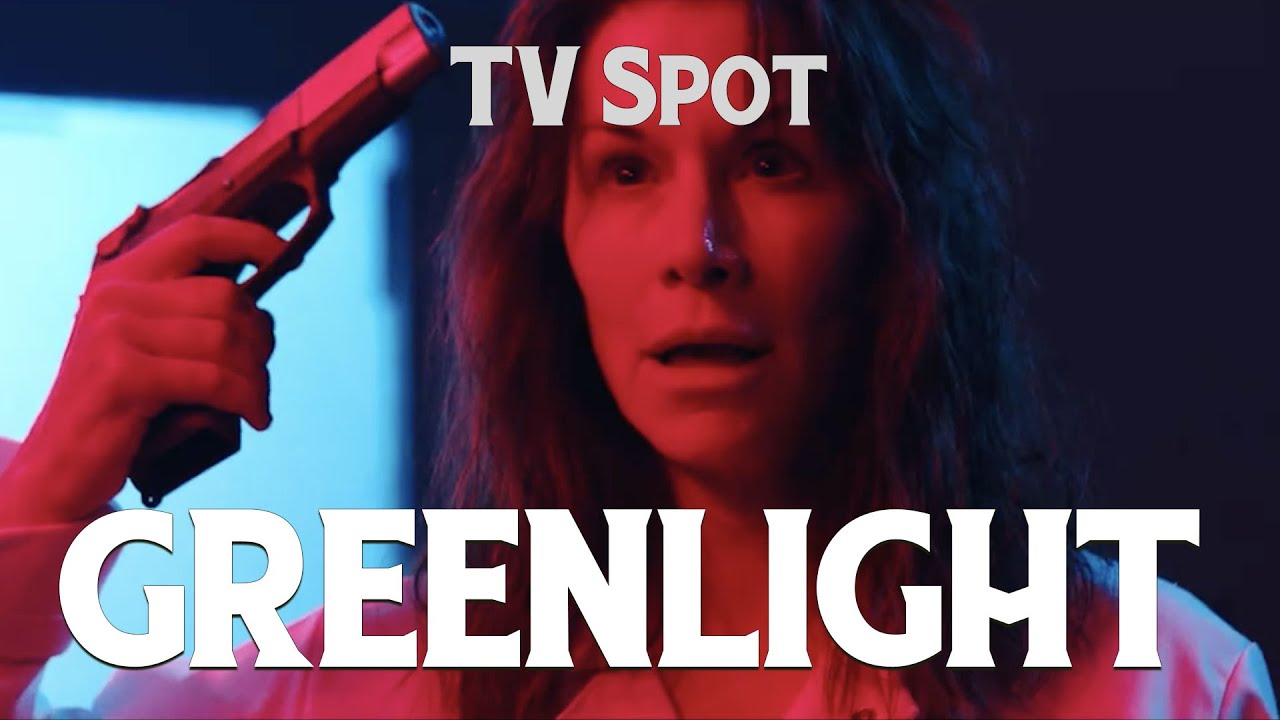 The film is directed by Graham Denman, written by Patrick R Young (Bastard, My Teacher, My Obsession) and produced by Rudy Scalese (Going To Pieces: The Rise and Fall of the Slasher Film, Casa De Mi Padre, Ceremony). 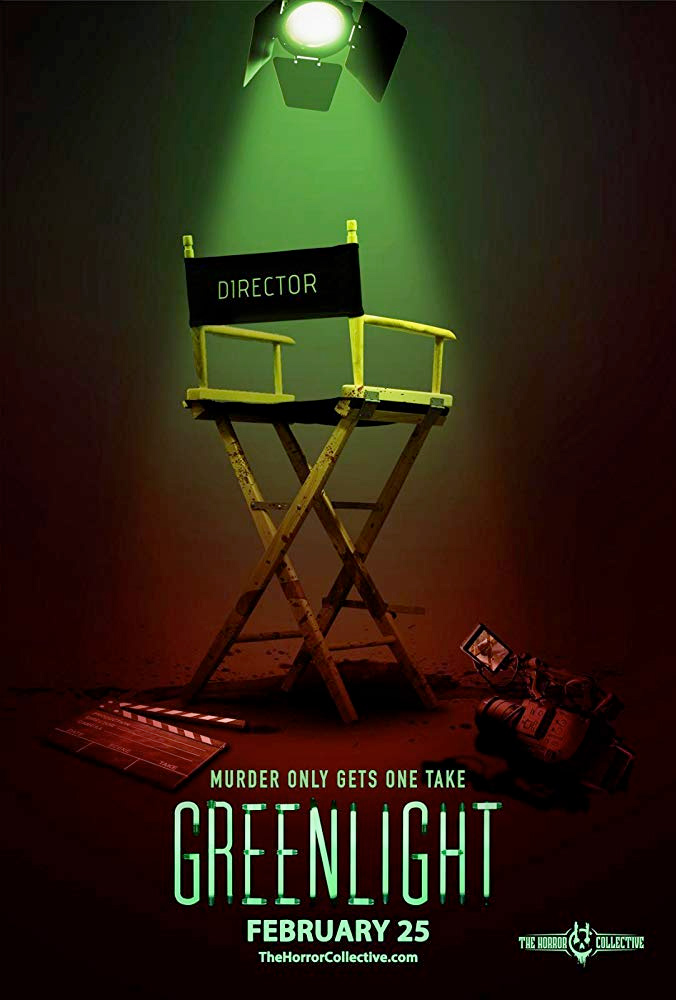