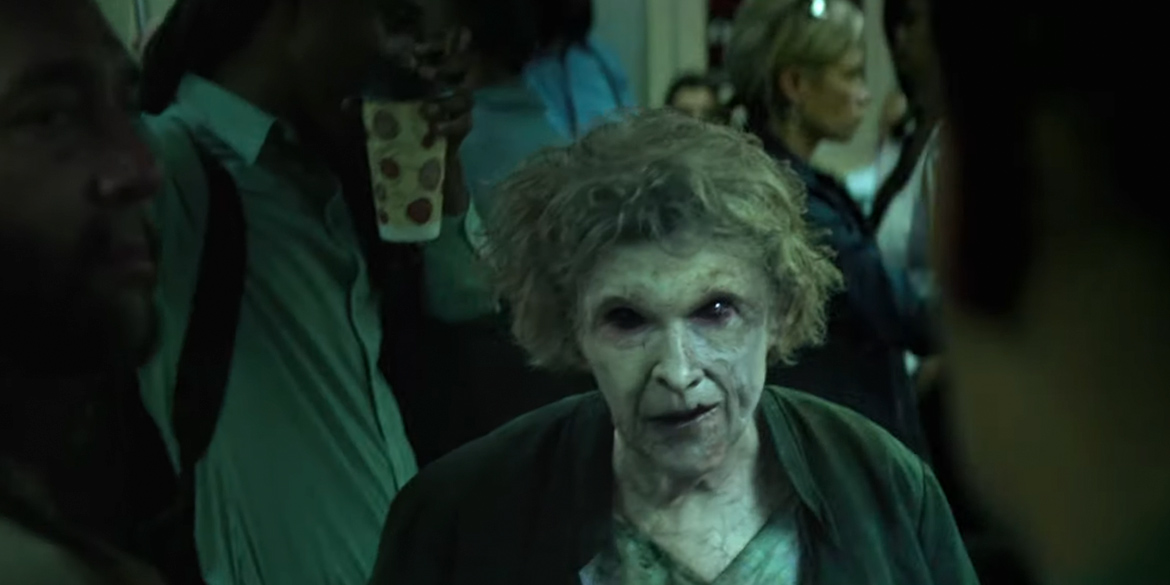 Director David M. Rosenthal‘s Jacob’s Ladder remake is coming this summer from Vertical Entertainment. The new spin on an old classic will debut exclusively on DISH. The theatrical release will follow on August 23.

Synopsis of Rosenthal’s Jacob’s Ladder is a slight detour from the original:
After losing his brother in combat, Jacob Singer returns home from Afghanistan — only to be pulled into a mind-twisting state of paranoia. Singer soon realizes that his sibling is alive but life is not what it seems.

Writer Jeff Buhler (The Prodigy, Pet Sematary) is no stranger to the genre and wants to put his own twist on the remake to bring a fresh perspective to the story. Sarah Thorpe co-wrote the script with Buhler.

Michael Ealy (The Intruder), Jesse Williams (The Cabin in the Woods), Nicole Beharie (Shame, 42), and Karla Souza (How to Get Away with Murder) all star.