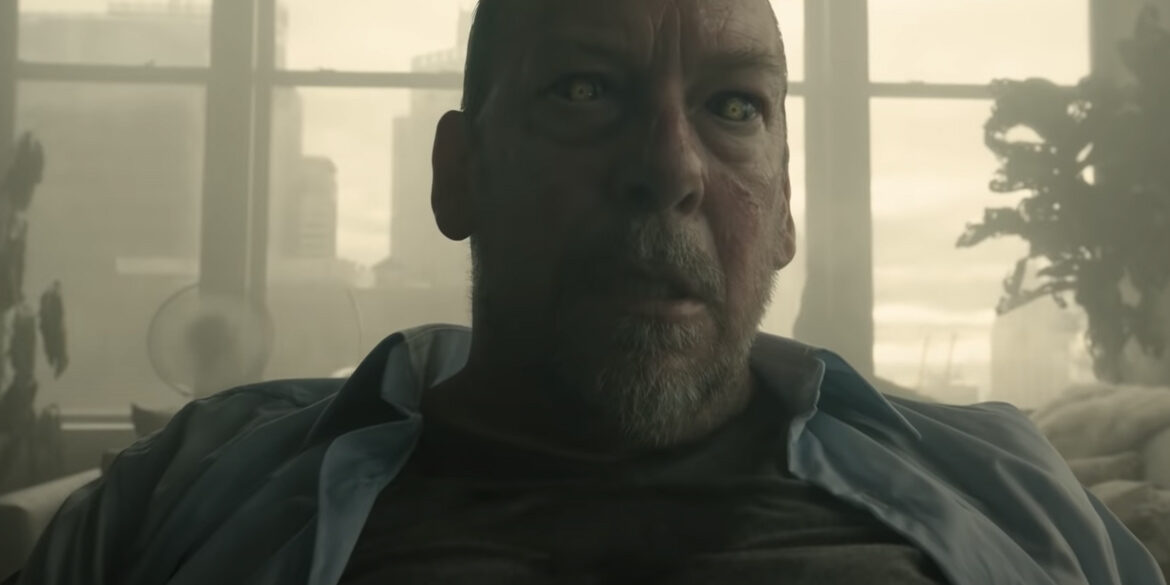 You can’t escape what lives within.  Hulu unleashed some monsters today with the official trailer for their anthology series ‘Monsterland.’ Encounters with mermaids, fallen angels, and other strange beasts will drive broken people to desperate acts and we see them take hold in the trailer debut.

The series is based on a collection of short stories called, ‘North American Lake Monsters,’ from author Nathan Ballingrud. From these stories it was adapted by creator and executive producer, Mary Laws for the new Hulu series.

Stream all episodes of ‘Monsterland’ October 2, only on Hulu. 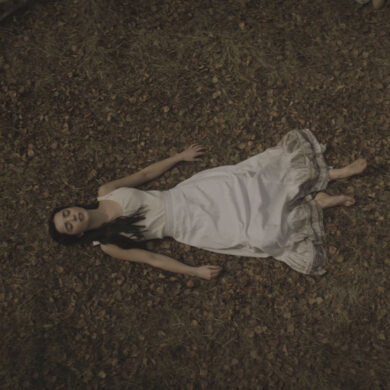