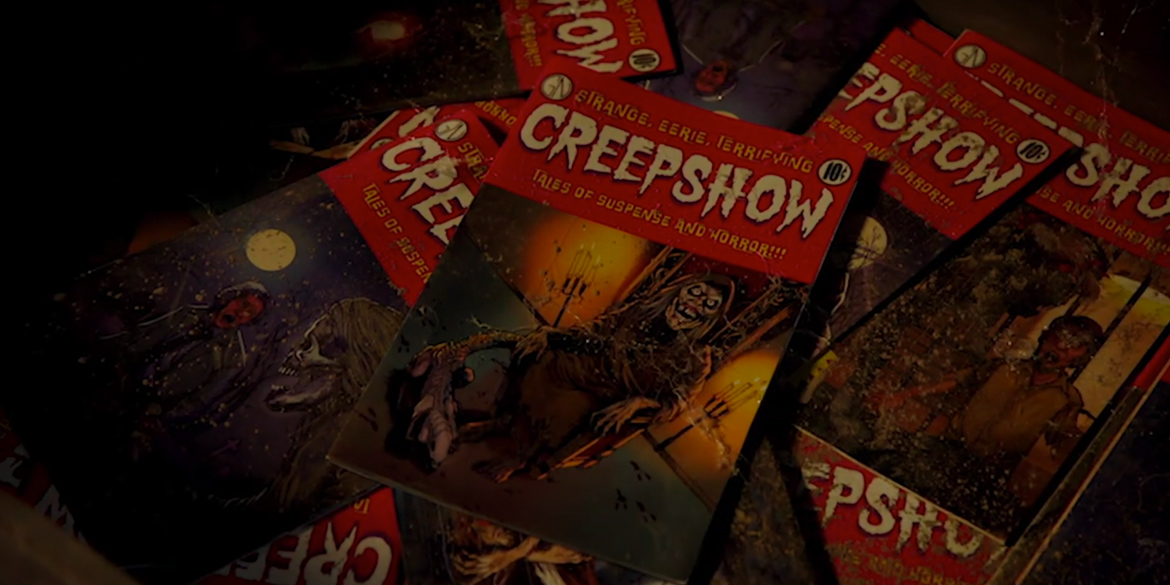 Fans that attended the ‘Creepshow’ panel at San Diego Comic-Con were in for a treat with a panel that included Greg Nicotero , Joe Hill, Adrienne Barbeau, Giancarlo Esposito, and DJ Qualls.

The connections to the original Creepshow film tree have roots that run deep. From Joe Hill‘s father, Stephen King who wrote the original film and starred in it as a man being consumed by moss, to Greg Nicotero’s connection to Tom Savini whom he met on George A. Romero’s ‘Dawn of the Dead.’ But the actors have roots in the King universe too.  Adrienne Barbeau  of course was in the original ‘Creepshow’ but Giancarlo Esposito had a part in Stephen King’s ‘Maxium Overdrive.’

So to bring them all back together to introduce ‘Creepshow’ to a new generation of fans is pretty rad. Putting them on a panel together is even better.

Greg and Joe were asked what is was like to bring ‘Creepshow’ back to Shudder.

“Creepshow is very near and dear to me. It’s the first movie set I ever visited and met Tom Savini and changed my life! One change meeting let me visit the set. I’m really honored to sit next to there guys. “ Nicotero said.

“Sometimes life is like a Dickens novel and it goes back to where it started. My dad was in the first creep show and he played this guy that turned into a pile of moss.   They cast me as the kid billy to kill his on screen father.   They didn’t have any child labor laws. There was no one to look after me so they ask Tom Savini to look after me. So he had two jobs on the set, one was to make strange creatures and the other was to watch me. So I was able to watch him bring those things to life and it had a huge influence on me.” Hill recalled.

Greg Nicotero recalled a letter he found while cleaning out a set and props from ‘Dawn of the Dead.’

“I still have a letter to this day that Stephen King had hand written to George A. Romero that said I think it would be a great idea to have my kid play Billy. I’m not sure if he can act or not but lets give it a shot. ”

Giancarlo Esposito said he had so much fun working in a genre he normally doesn’t get a chance to:

“I was really excited – in this moment I want to say thank you and for thinking of me for this. Years ago I did a movie called Maximum Overdrive with Stephen and I’m a little freaked out right now because Joe looks just like him. (Laughter)   Horror is such a great genre because we are able to take in the unknown and scary and be surprised by it.   Now we are able to pass that on from a new generation that has connections to the original. It’s passing on a legacy and that is so important.   I realized I have never done anything in this genre before… I was begging to find something to have this man direct me. I had so much fun!” said Esposito

Check out the official trailer below along with an outline for each episode. 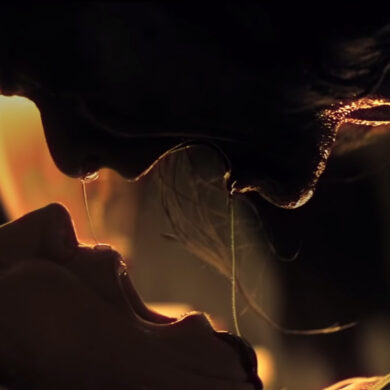