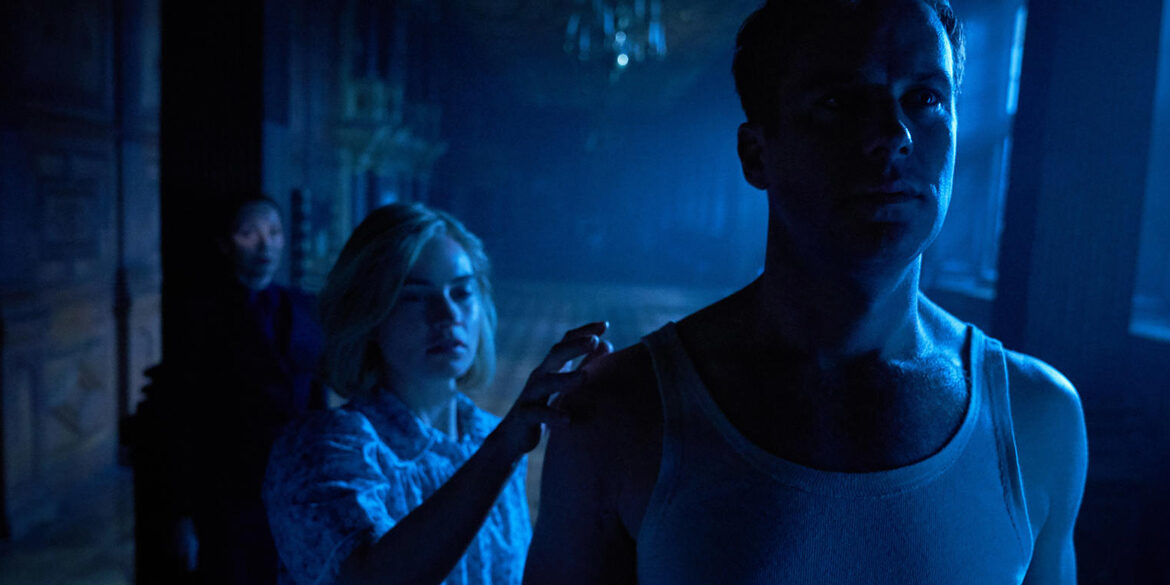 The new Mrs. de Winter comes to Manderley this fall. Netflix has released a trailer for the upcoming ‘Rebecca’ adaptation, led by Lily James and Armie Hammer.

The trailer reveals a young woman (Lily James) as she shares a sun-soaked romance with widower Maxim de Winter (Armie Hammer). The couple marry, and Mrs. de Winter is whisked away to Manderley, her husband’s family estate. There, she’s met with a sinister housekeeper (Kristin Scott Thomas). The new Mrs. de Winter must contend with the dark and lingering shadow of Rebecca, Maxim’s first wife.

None other than Alfred Hitchcock was the last director to take on Daphne de Maurier’s 1938 gothic novel. In 1940, he turned ‘Rebecca’ into an Oscar-winning classic.

‘Rebecca’ comes to Netflix on October 21 as part of their “Netflix and Chills” Halloween programming. 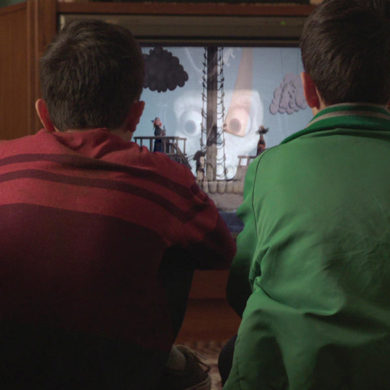