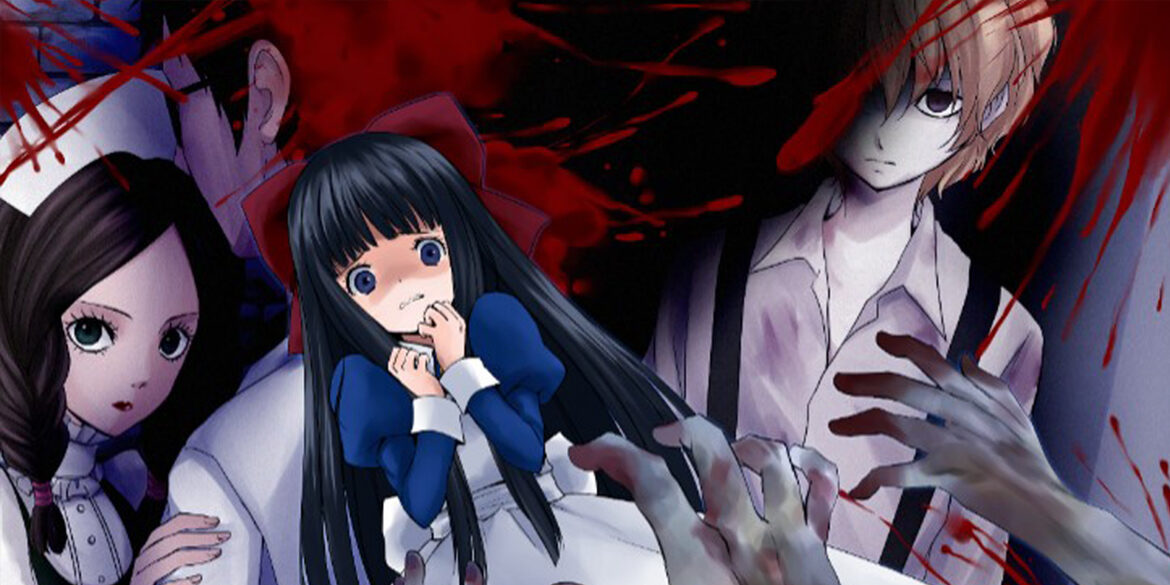 ‘Mad Father’ was originally released way back in 2012 by Miscreant’s Room. It gained moderate success with streamers like Markiplier, which gave it a lot of visibility. The game was brought to life by Japanese developer Sen and developed in the WOLF RPG engine, which in most cases, would kind of limit it. Well, after 8 years the definitive version of this game, just released on PC and Nintendo Switch and it shows that a good horror game is not only about the engine, but the game design at the core.

‘Mad Father’ is a top down, 2D survival horror game that stars a young 11 year old girl named Aya, who suspects her father might be up to something in the basement of their mansion/castle. Aya’s mother passed away, a while back and Aya has been struggling with her father’s burgeoning relationship with his assistant, Maria. What’s even scarier than your father finding new love, right before your eyes? That’s right. Corpse doll monsters. Obviously. 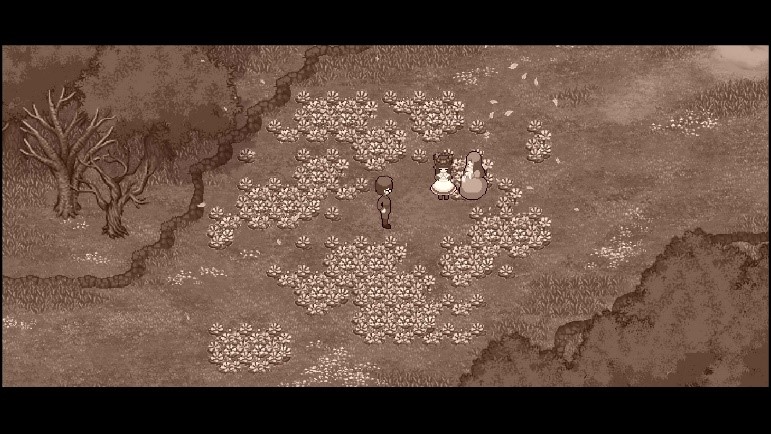 Aya has to try and descend into the depths of her fathers research lab while facing off against killer dolls, ghosts, walking corpses and even the Mad Father himself. Gameplay is mostly exploration and puzzle solving with no real combat, similar to 3D titles like ‘Remothered’ or even ‘Outlast.’ The puzzles on offer here are really good though. They’re challenging but not to the point of frustration. Likewise, the exploration – which is something I often struggle with – is all landmarked beautifully.

I rarely, if ever, lost my way as the design of the maps and the signposting of events was handled incredibly well. It’s a real testament to the designers having a clear vision of what they want the player to do, but always making the player feel like they figured it out, all by themselves. Compared to much bigger games, like ‘The Dark Occult,’ the game never finds itself making the player backtrack for miles, sure they’ve missed out on something. 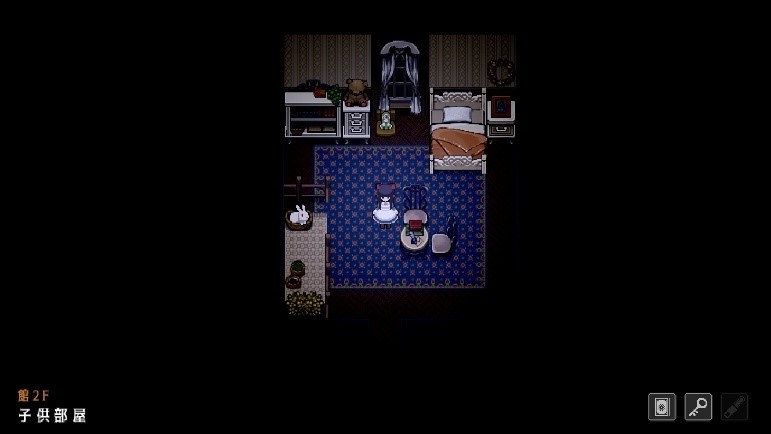 The game is relatively short, rounding out at about three and a half, to four hours; which is not bad considering the games budget price on Steam and Switch. Especially when you factor in the huge amount of replay ability. You’ll want to get all the endings and discover the truth of what went on with Aya’s family and beyond that there are plenty of collectibles to unlock, new side stories to play and achievements to collect.

If there was any criticism of the game, it would be in the localization, which is common in Japanese indie titles. Some of the dialogue gets very repetitive and can often feel over simplified. The game manages to get in a few really solid jump scares in its short run time, though again I did find myself wishing for just a little bit more straight up horror moments. The game is psychologically challenging and disturbing, though sometimes this is lost in the localization, which can make the dialogue seem goofy. 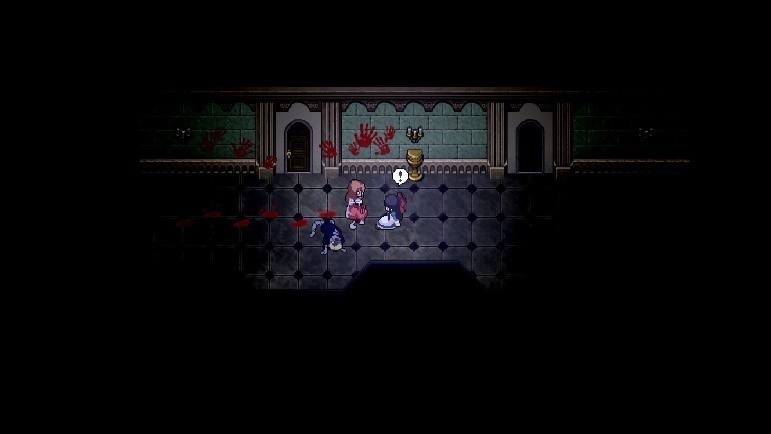 Overall though, this was far better than I expected it to be. I never played the original game, so with this as my only benchmark of this game, I was very impressed at the game design, atmosphere and the ability to pull off genuine scares in a 2D horror title; a sub genre that sometimes struggles with actually scaring the player.

‘Mad Father’ remake is a masterclass in indie horror game design. It is short but has a tonne of replay ability and though the localization doesn’t always land, the scares usually do.

‘Mad Father’ is available on Steam and Nintendo Switch for $9.99

Let us know in the comments if you played ‘Mad Father’ remake, or the original and what your thoughts were on this interesting little game. 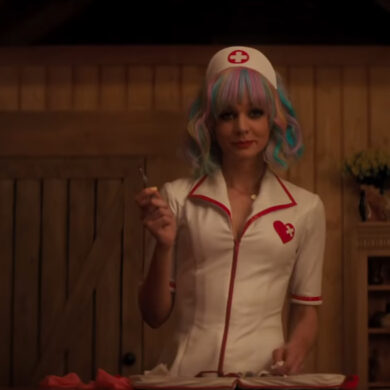 ‘Promising Young Woman’ is a Delicious New Take on Revenge