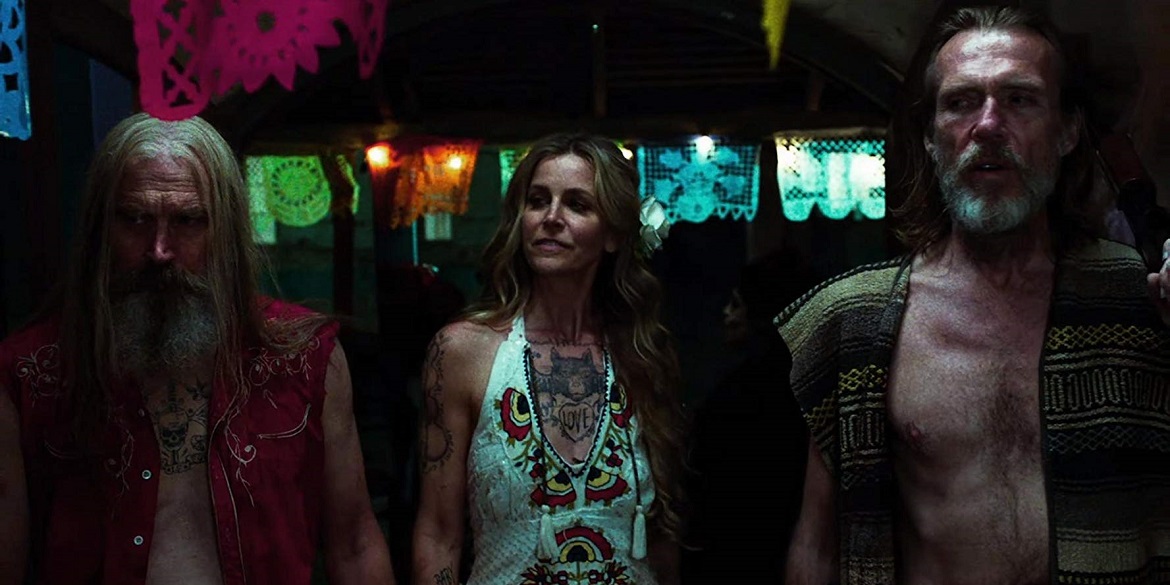 While we already had a teaser trailer for Zombie’s latest film, 3 From Hell, it didn’t tell us much. Today, we have a better look at the next chapter in the Firefly saga. See for yourself.

As expected, there’s a lot going on there. The dastardly trio of Captain Spaulding (Sid Haig), Baby (Sheri Moon Zombie) and Otis (Bill Moseley) made it out of The Devil’s Rejects relatively unscathed. They’re also imprisoned and stirring up trouble in the form of a movement demanding their release. At leas, that’s how things start. It would appear that things go south eventually and a trail of mayhem follows in their wake. Most people wouldn’t have it any other way. Give the fans what they want, right? The part of this trailer that feels a bit off is, well, the digital aspect. Maybe that’s just some element of the footage here, but if it’s indicative of the film as a whole, that’s surprising. It could be due to budgetary restraints, which is unfortunate for someone like Zombie, who at the very least wants to make the best project possible.

It should be stated that those expecting the normal distribution plan for 3 From Hell, would be mistaken. Rob Zombie is going all out by having a special 3 night event, put on by Fathom Events on September 16, 17, 18. To sweeten the pot, each night brings with it something special. Night one, there’s an intro from Zombie himself. Night two gets an exclusive 30-minute making-of featurette. The final night is what will appeal to most curious to see the film, though. For that’s when a double feature of The Devil’s Rejects and 3 From Hell is going down. Outside of that, Saban Films is planning on putting the film out on VOD, before the end of the year. Most likely around Halloween. Once we see the film, we’ll post a review of 3 From Hell, right away. Until then, here’s the official poster, for your enjoyment. 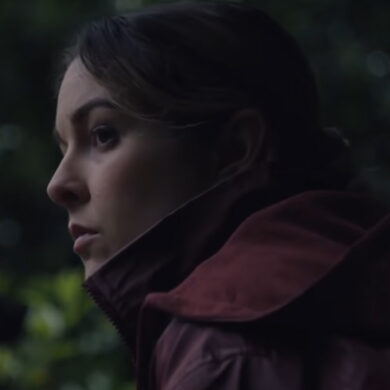 SXSW 18: ‘Don’t Leave Home’ is a Weak Entry in the Horror Genre