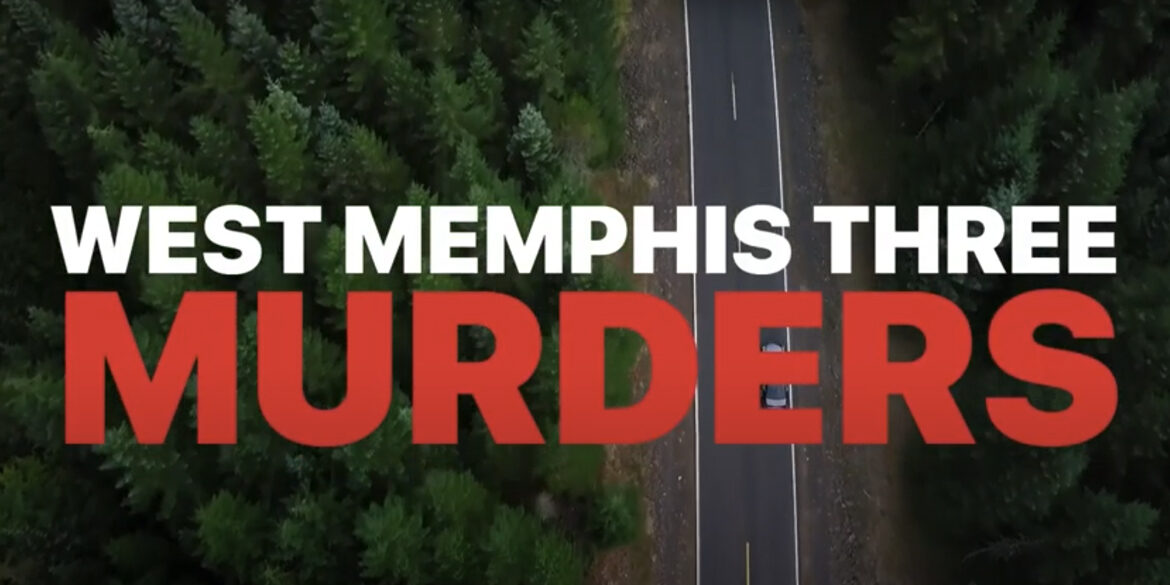 The crew at That’s Strange is back on the case of the internet’s weirdest, strangest, and eye opening stories.

On this week’s Season 3 premier we cover a topic we have wanted to cover from the infancy of That’s Strange, The West Memphis Murders.

In the summer of 1993, three West Memphis second graders disappeared while riding their bikes near a patch of woods known as Robin Hood Hills.

Following a frantic search by families and friends as well as police the night of the disappearance, the boys were no where to be found.

In the afternoon of May 6th, 1993, the three boys bodies were found in shallow creek in the Robin Hood Hills. Take a listen as we breakdown the original crime, the arrests and trials of what have become known as The West Memphis Three, as well as dive into who we believe is really responsible for this heinous crime. 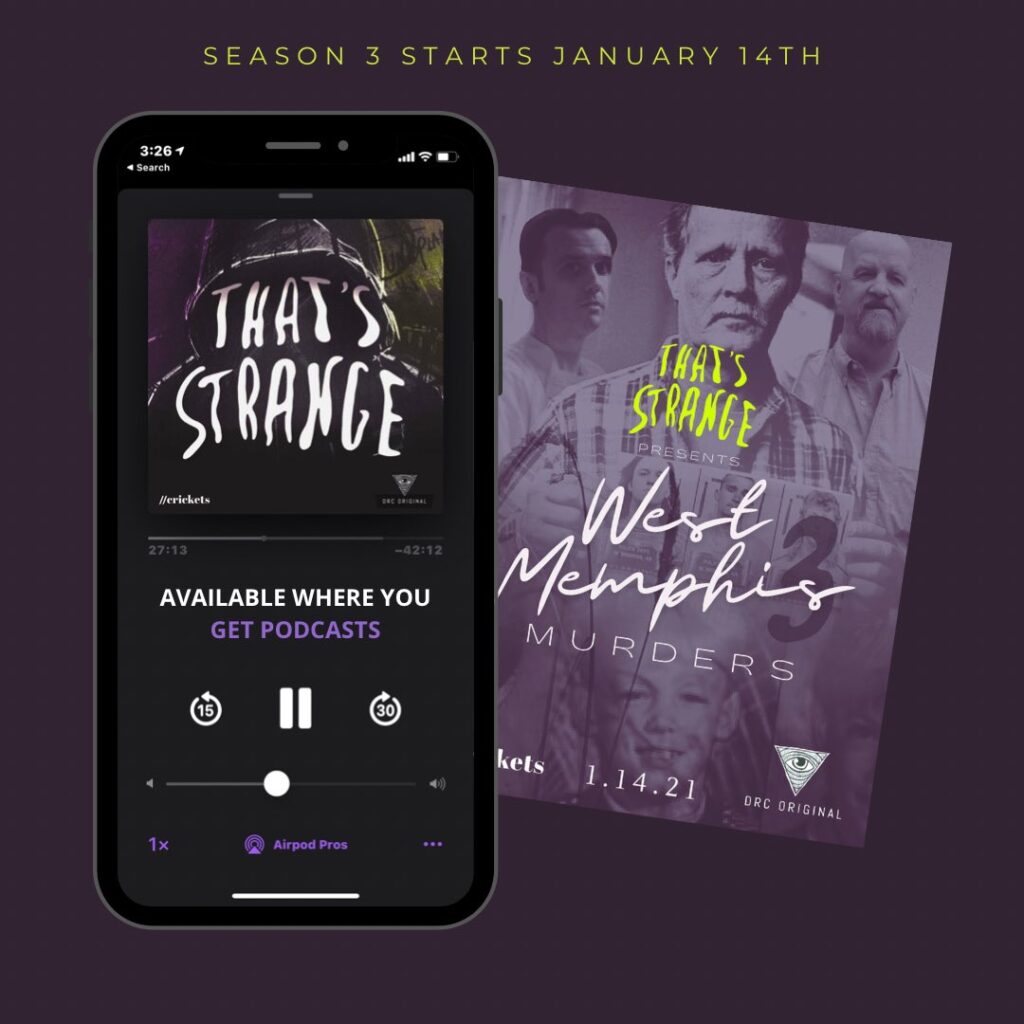