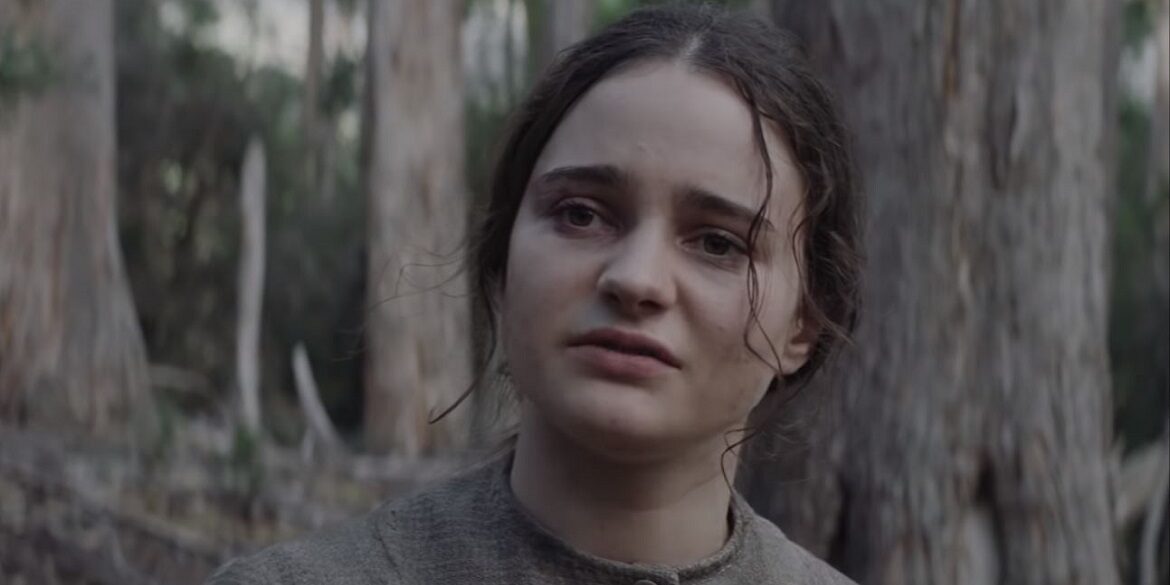 Back in 2014 a little horror film from Australia came out of nowhere to become a huge hit. That film was Jennifer Kent’s The Babadook. Go search for any number of top 10 horror films from the last decade and you’re sure to find it at the top of the list. Mixing the supernatural with the overwhelming power of grief, it’s an absolutely stunning movie. The big question that followed over the past several years, has been what kind of film Kent would make next. Well, now we have a trailer for her latest, The Nightingale and it appears just to be as potent as her last effort. Take a look.

What stunning from this trailer alone, is the palpable dread. So much is left unsaid in the fleeting images, but at the same time, so much is conveyed. To spell things out a little clearer, here’s the lengthy official synopsis:

THE NIGHTINGALE is a meditation on the consequences of violence and the price of seeking vengeance. Set during the colonization of Australia in 1825, the film follows Clare (AISLING FRANCIOSI), a 21-year-old Irish convict. Having served her 7-year sentence, she is desperate to be free of her abusive master, Lieutenant Hawkins (SAM CLAFLIN) who refuses to release her from his charge. Clare’s husband Aidan (MICHAEL SHEASBY) retaliates and she becomes the victim of a harrowing crime at the hands of the lieutenant and his cronies. When British authorities fail to deliver justice, Clare decides to pursue Hawkins, who leaves his post suddenly to secure a captaincy up north. Unable to find compatriots for her journey, she is forced to enlist the help of a young Aboriginal tracker Billy (BAYKALI GANAMBARR) who grudgingly takes her through the rugged wilderness to track down Hawkins.”

There’s one piece that sticks out here more than the others, the mention of Billy, the Aboriginal tracker. He seems to be a big key in the overall story and it’s always great to see Australian directors carve out parts for Aboriginal actors. Yet it’s Aisling Franciosi who looks to be saddled with the most weight here. Just from the couple minutes seen, her performance is transfixing. Even if the movie ends up just so-so, there’s good indication we may be talking about Franciosi for some time.

What did you think of the trailer? Is a colonial Australian revenge film something you can get behind? Are you a big fan of The Babadook? Let us know in the comments below. The Nightingale comes out August 2, courtesy of IFC Films. Meaning, if it doesn’t get a theatrical release near you, you can probably rent it on VOD. In the meantime, here’s the official poster for the film. 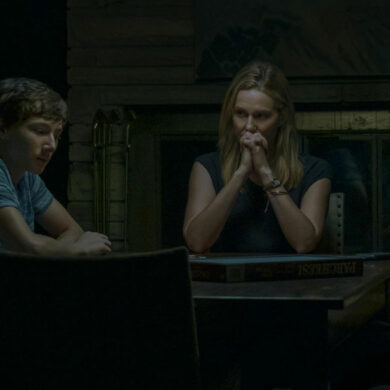