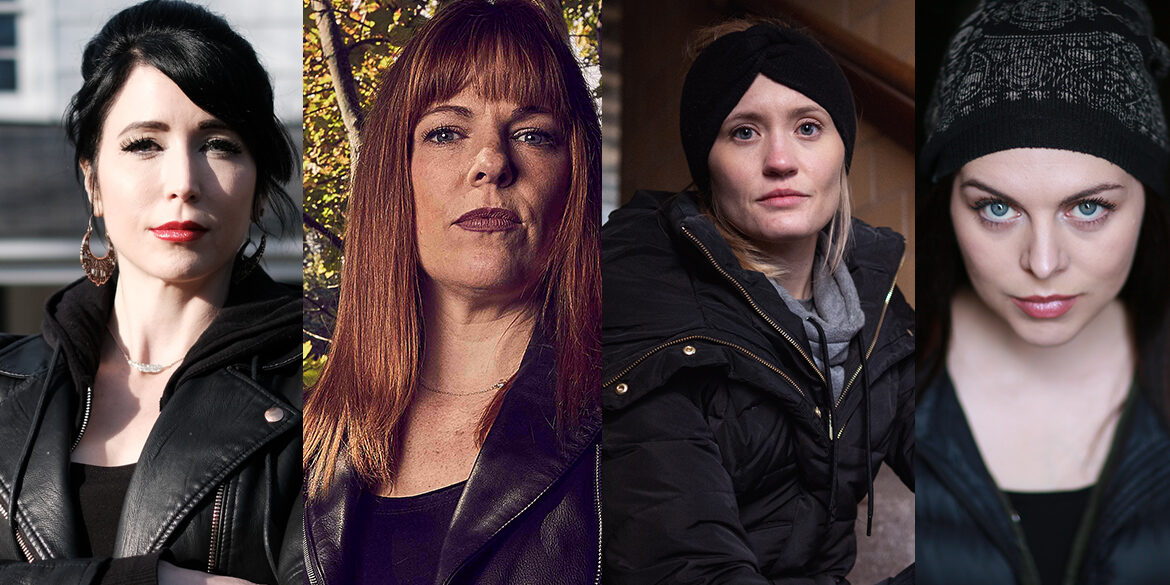 Appearing for the first time all together are some of the biggest female stars from Travel Channel’s hit series. Watch as they share what it is like to be a fearless female force in the paranormal industry. Panelists include paranormal investigators and researchers Amy Bruni (“Kindred Spirits”) and Katrina Weidman (“Portals to Hell”), paranormal explorer Chelsea Laden (“Destination Fear”) and psychic medium Cindy Kaza (“The Holzer Files”). Fans will be inspired by their stories and get firsthand advice from a group of women who aren’t afraid of no ghosts.

Plus, during the panel, Travel Channel will reveal news and share an exclusive clip from an upcoming special that every paranormal fan will geek-out over!

Before Amy Bruni decided to follow her dreams and turn paranormal investigation into her livelihood, she spent a decade in the health insurance industry. Now she calls upon more than 20 years of investigative experience while helping people reclaim their homes and lives from the mysteries of the unknown. She has traveled the country to visit its most haunted places, researched the group dynamics of ghost-hunting teams and lectured on the history of paranormal investigation. Beginning in 2008, Bruni was a staple on “Ghost Hunters” and served as the team’s historical researcher for seven seasons, during which time she met her ghost-hunting partner, Adam Berry. In 2014, she left the show to stay home with her family and start her own business, a boutique paranormal travel company called Strange Escapes. She also writes for her blog, My Spirited Life. The birth of her daughter and the importance of family have brought new value to Bruni’s investigations, putting more focus on helping families try to reach the spirits of their loved ones.

Cindy Kaza is a psychic medium who had her first memorable encounter with a spirit when she was just 10 years old. She dismissed this chilling experience as just a dream until her early 20s, when she realized she was continually having psychically spiritual experiences. Since this “awakening,” Kaza has been searching for the truth about her gifts and testing the limits of her multi-faceted abilities, including “automatic writing,” in which she allows the dead to communicate directly through her via free-form writing. Kaza has trained at England’s renowned Arthur Findlay School of Intuitive Sciences and now travels across America providing people startling evidence and messages from the dead.

Chelsea Laden is currently an optometry student at Illinois College of Optometry. She was a Division I NCAA ice hockey starting goaltender for a top five nationally ranked team (Quinnipiac University ‘15). Upon graduating, she was the first goalie to sign in the inaugural season of the National Women’s Hockey League. In addition to playing in the NWHL, Laden also was part of the USA Women’s National Hockey Program. She has always been intrigued by, and excited to explore, abandoned and haunted locations. She loves the rush of being scared but also likes learning the history of the places she visits. Laden will always push herself to her limits, but signing up for this experiment is one of the greatest challenges she has faced, both emotionally and physically.

Katrina Weidman is a paranormal researcher and investigator, host and producer. She rose to national recognition in her role on A+E’s “Paranormal State,” working on hundreds of cases of unexplained supernatural phenomena and interviewing thousands of witnesses alongside world-renowned paranormal researchers. Weidman also served as co-host and producer of “Paranormal Lockdown” on TLC and Destination America, as well as Chiller’s “Real Fear: The Truth Behind the Movies” (2012) and “The Truth Behind More Movies” (2013). She frequently gives talks and lectures at paranormal conferences and conventions around the world. 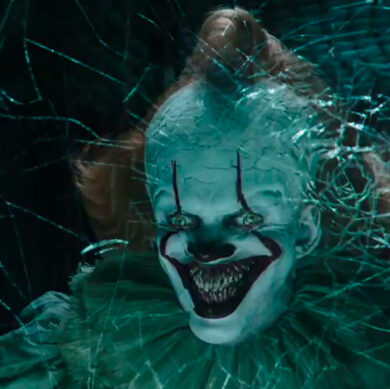