4 Horror Movies to Watch at Home 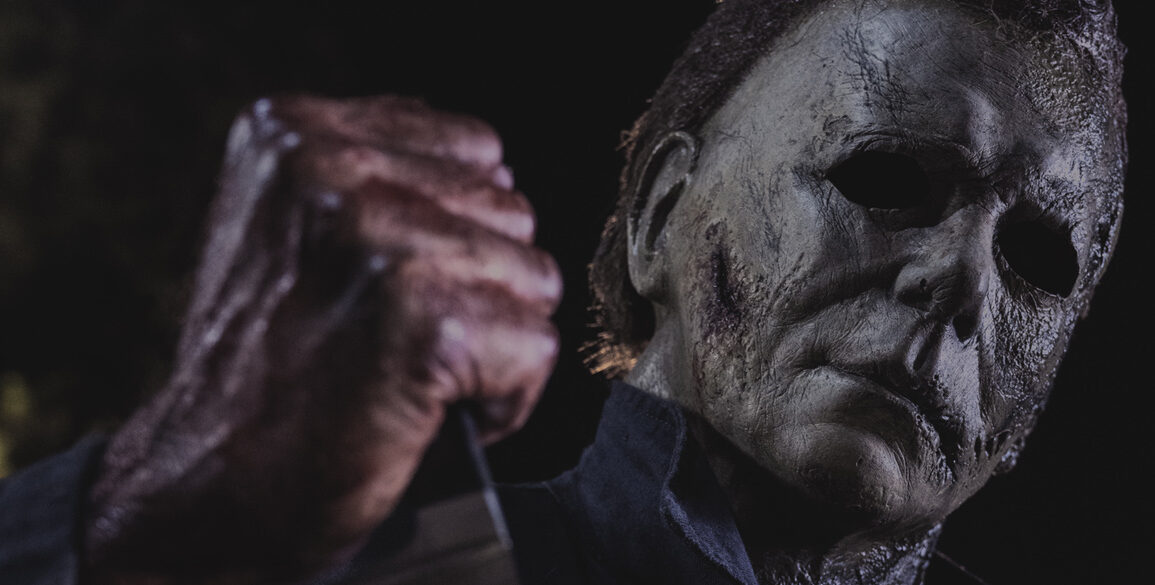 Not all people are fond of horror films, but we know our readers are, such a movie can cause real emotions, help you escape from routine affairs, and diversify your leisure time. In this review, we will talk about 4 interesting horror films that are definitely worth watching.

Blair Witch: Coursework from the Other World

Blair Witch Project was one of the first horror films made in the “amateur footage” style. The film received great fame and recognition among many directors and critics. Many people called The Witch one of the scariest movies ever made. It is difficult to say how much the Witch would now frighten a viewer who is not familiar with her, but who is familiar with horror films in a similar genre in general.

According to the plot, three students want to make a documentary film about a witch living in the forest. The guys document all the actions, starting with collecting things at home and talking with the inhabitants of the city and ending with filming in the forest itself, where, according to legend, the witch lives. Something goes wrong, and the guys go astray and start wandering through the forest, trying to keep calm and mental clarity. And the shadows around them gradually thicken until they are completely engulfed. The film itself moves at a fairly calm pace. They don’t poke screamers at us, they show blood, nothing at all. But every minute you begin to feel more and more clearly the presence of an invisible evil that is getting closer to the guys.

Over time, you understand that the guys seem to have encountered real black magic, without special effects and magic wands. The witch sets a pessimistic tone for the story pretty quickly, and it only gets worse over time. The hopelessness of the situation and the very realization that the unfortunate are resisting a real dark force, against which the heroes are helpless, allows the viewer to be thoroughly saturated with tension for the fate of the heroes, and to feel that putrid-languishing air that hovers among the gloomy trees of the endless creepy forest.

Since the release of The Blair Witch Project, there have been quite a few similar horror films. But, as for me, they all fell short in the production of that incredible inexplicable horror that is so well felt in the 1999 film.

Long gone are the days when Mater Suspiriorum, Mater Tenebrarum, and Mater Lacrimarum terrorized viewers on TV screens when the giallo genre was still alive. In 2018, a new version of Suspiria was filmed, which deviated far enough from the original. There were high expectations for the film, especially in terms of visuals. In the end, the first two films of the Italian trilogy always surprised the viewer with a selection of unusual colors, angles, and scenario moves, making what is happening look like a bad dream. The new Suspiria has largely remained true to the original, although it has changed something radically.

The main character arrives at a dance school in Berlin, where she will become part of a dance troupe. Strange and sinister events begin to happen around the girl, and soon the heroine realizes that she herself is in mortal danger.

Long gone are the days when Mater Suspiriorum, Mater Tenebrarum, and Mater Lacrimarum terrorized viewers on TV screens when the giallo genre was still alive. In 2018, a new version of Suspiria was filmed, which deviated far enough from the original. There were high expectations for the film, especially in terms of visuals. In the end, the first two films of the Italian trilogy always surprised the viewer with a selection of unusual colors, angles, and scenario moves, making what is happening look like a bad dream. The new Suspiria has largely remained true to the original, although it has changed something radically.

Evil in Suspiria is closely related to witchcraft. And dark magic is what makes the movie so dark. In my memory, there have never been films made in which witchcraft was so shockingly cruel and ruthless. From one of the scenes of the film, it became frankly uncomfortable, although I had already managed to see different things in my almost 20 years of experience as a horror viewer. Strange angles and compositions, the predominance of muted dark colors, views of dull Berlin – all this plunge the viewer into a truly creepy and gloomy story with a whole heap of secrets closed with a bloody seal.

So, in our time, the main characters are ordinary young people with their small ordinary affairs. Suddenly, it happens that the characters begin to encounter terrible ghosts appearing everywhere. Any touch of a dead man is enough to become one of them yourself. There is total confusion all around, it seems to the heroes that they are going crazy. Meanwhile, the familiar world is gradually going to hell.

Pulse starts out just like a parochial horror movie, like The Ring or The Curse. However, over time, the accents are mixed, and the heroes are faced with a real natural disaster. As the film progresses, there are fewer people in the frame and more ghosts. The viewer does not leave the feeling that he does not fully see the whole picture, and when the cards are still revealed to us, you understand that it is already too late, both for the main characters and for the rest. The pulse is thoroughly saturated with an atmosphere of despair and growing horror. It’s hard to fight those who died long ago. And it’s even harder to hide from them.

Films about the gloomy, silent killer from Haddonfield simply could not fail to be at this top. An ominous white face, and black empty eye sockets, absolutely indifferent to life, goodness, and light in general – this is the key image of any story from this cycle. However, the question arose, which film of the series should be added to the top? After all, they all more than deserve a place at the top. With a slight margin, I decided to give preference to Rob Zombie’s 2007 film. For it was in it that they decided to reveal Michael Myers more deeply as a character, it is in it that we most clearly observe the sad fall of a lonely young man who, according to Dr. storm” of the worst factors that gave the world in their totality a terrible monster in a human shell, which is alien to compassion or love.

The main reason for the gloom of this particular part lies in the contrast, which is carried out by the director throughout the film. In other parts, we were simply confronted with the fact that Michael Myers from a young age was a monster who once broke the chain. Here, for a long time, we observe how in a small body, not yet devoid of good qualities, the little that made it a man gradually fades away. But almost until the very end of the film, Michael, albeit for a very tiny part, continues to be a man, because there is only one whom he continues to love. And only the final minutes of the film finally turn the gloomy killer into an empty human shell, whose purpose now is only to be an instrument of Death itself. With inhuman strength, he tears out rotten boards from the walls of his native house and knocks outdoors to get to everyone who has become a new source of pain, and in this rage, the final dissolution of any human nature is seen.

If you have already watched all these films, but you lack emotions, then there is another exciting entertainment – PlayAmo Canada. Here you will not only get vivid emotions but also be able to earn money.