AMC Announces Additional Casting for ‘Tales of the Walking Dead’ 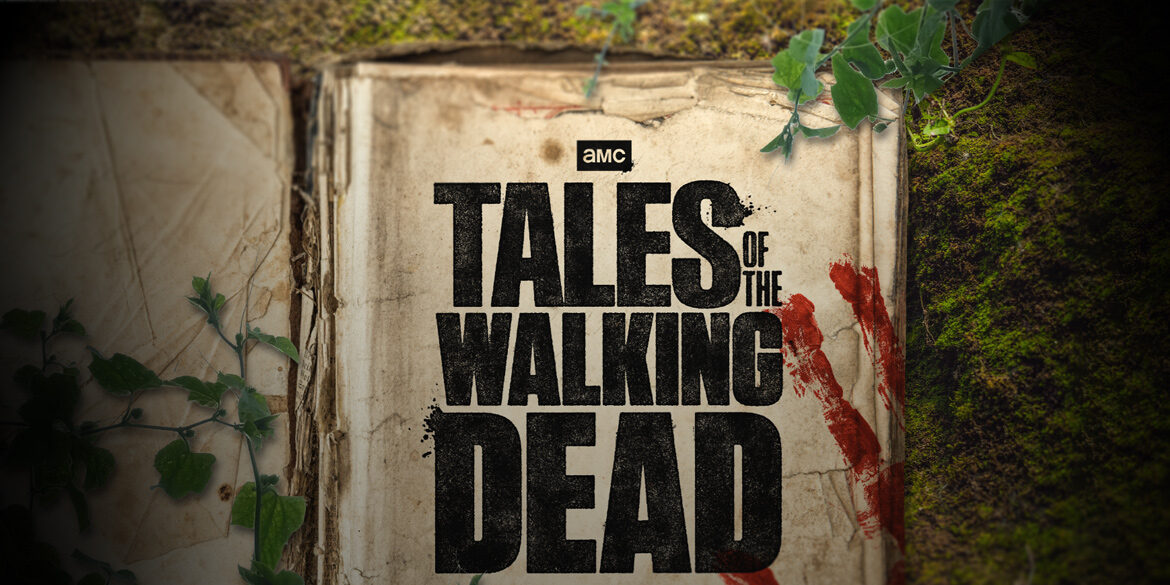 The AMC Studios-produced episodic anthology consists of six original, standalone stories focused on both new and established characters within the walker apocalypse. “Tales” is executive produced by Scott M. Gimple, chief content officer of the Walking Dead Universe, and showrunner Channing Powell, who has been a writer and producer on “The Walking Dead” and “Fear the Walking Dead,” and debuts this summer on AMC and AMC+.

“Olivia, Danny, Loan, Embeth, and Jessie are the latest massive talents that will bring new worlds of TWD to life with big, daring, different, emotional, shocking, scary, and crazy stories.  We’re excited for them to come walk with us,” said Gimple.

Added Powell, “Somehow we have lucked into the greatest cast — Olivia, Jessie, Embeth, Danny, Loan… We’ve been hoping these episodes will feel like unique, little films and with this range of actors, we are well on our way.”

New Anthology Series in the Walking Dead Universe Debuts This Summer on AMC and AMC+. 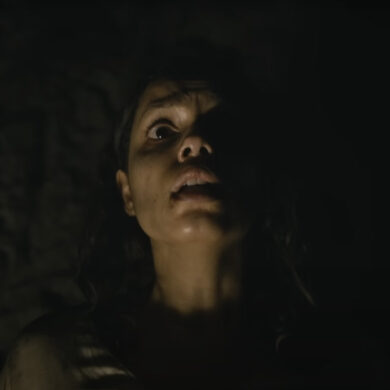