‘Christine’ Remake Set To Be Helmed By Bryan Fuller 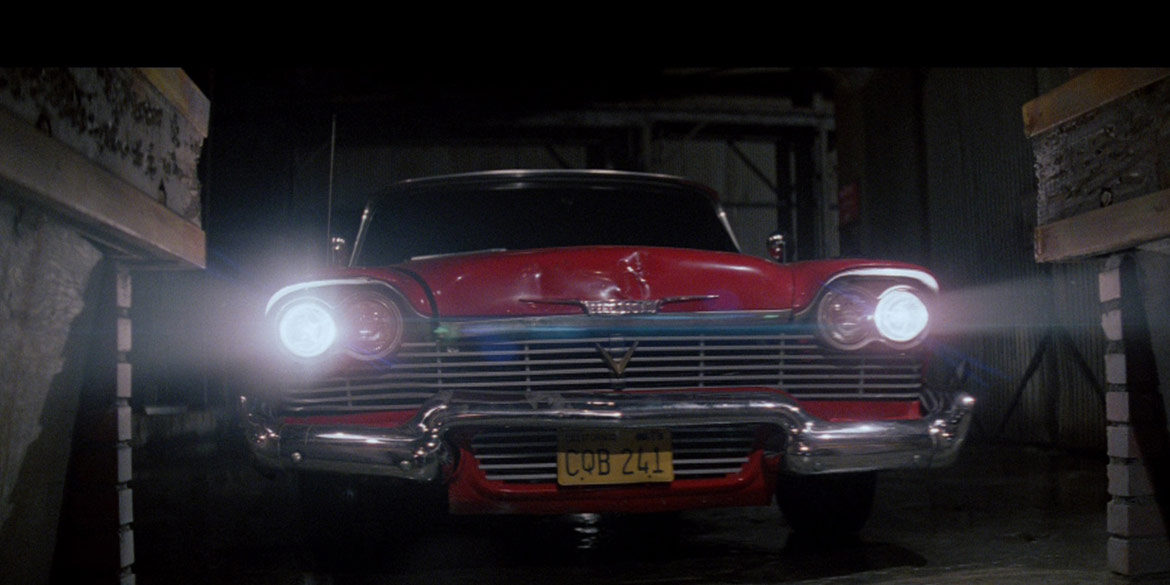 Prolific showrunner Bryan Fuller is set to make his directorial debut with a new adaptation of Stephen King’s killer car work ‘Christine’. Best known for shows like ‘Pushing Daisies’ and ‘Hannibal’, Fuller made a name for himself with his idiosyncratic dialogue and unbridled creativity. The remake will be a collaboration with Blumhouse and Sony. Blumhouse is also currently in production for a remake of King’s ‘Firestarter’ with Zac Efron.

Master of horror John Carpenter’s original 1983 film adaptation followed a shy teen who, upon purchasing a mysterious ‘58 Plymouth, delves into darkness as the new car becomes possessive over him.

This isn’t Fuller’s first time working with King’s material. In 2002, he penned a tv movie version of ‘Carrie’ starring Angela Bettis. It was originally slated to expand into a television series but was not picked up. 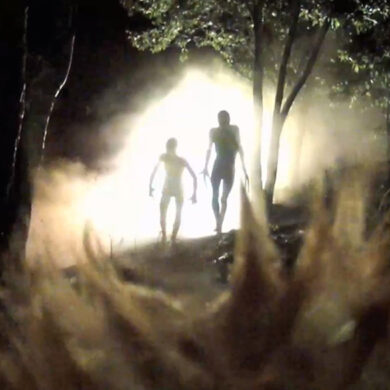 ‘Kids vs. Aliens’: New Sci-Fi Film Coming from ‘Hobo With A Shotgun’ Team