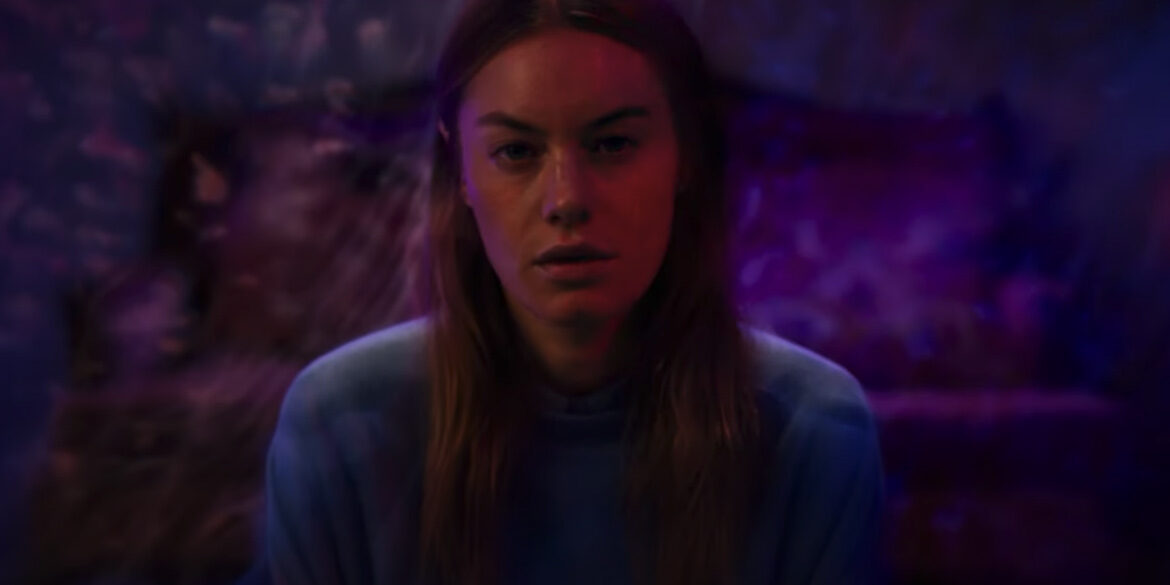 After witnessing an alien abduction as a child (and subsequently being told she’s crazy for most of her life) Aurora, now a young woman, joins the UFO cult in Jefferson Moneo’s, ‘Cosmic Dawn.’

After discovering a book written by the group’s leader, Elyse. Aurora’s time at the cult’s remote island compound is marked by miraculous revelations, consciousness expanding flowers, and a burgeoning friendship with Tom, the resident cook. When a fellow cult member starts to display increasingly bizarre behavior, Aurora begins to question Elyse’s sanity (and her own) and starts looking for a way out.

Years later, after the dissolution of the cult, Aurora has moved on with her life. She leads a quiet and seemingly normal life. But when Elyse resurfaces in a mysterious video, Aurora is forced to confront her past. Together with Tom, she pursues the ultimate truth about The Cosmic Dawn. Does Elyse really have access to another dimension? Or do her prophesies truly point to mass suicide amongst the surviving cult members?

‘Cosmic Dawn’ is set to debut theatrically and On Demand February 11, 2022. 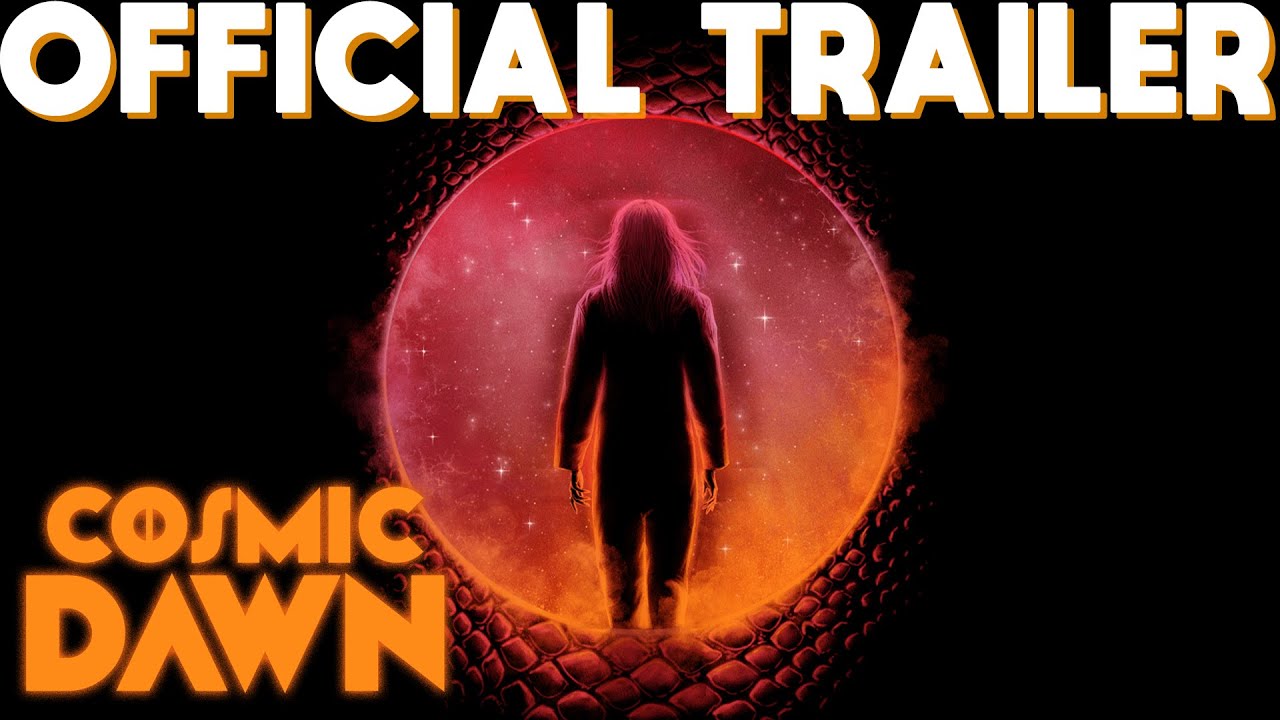 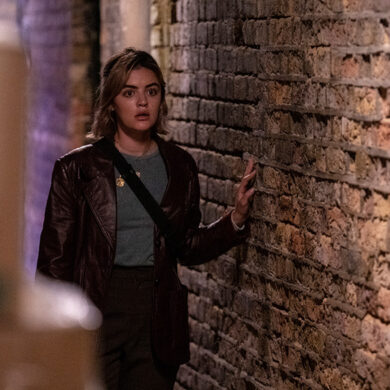 INTERVIEW: Lucy Hale from AMC’s Upcoming Thriller Series ‘Ragdoll’ Discusses What is Was Like to Take on a Gruesome Role