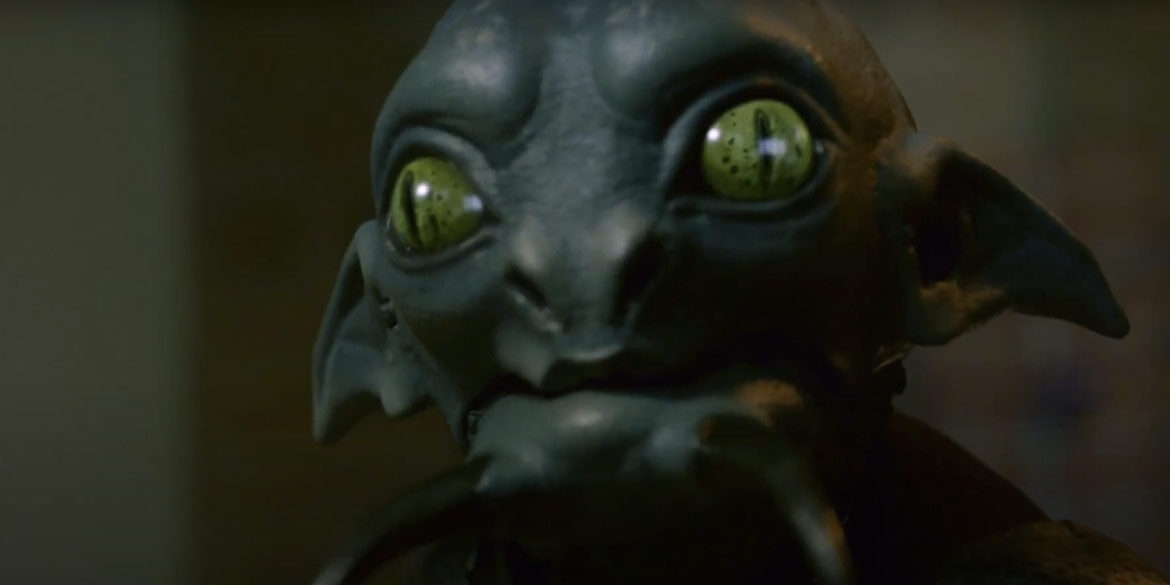 Credit: Black Mandala
Share
Black Mandala has acquired the sci-fi horror comedy “CREATURES”, directed by Tony Jopia (Cute Little Buggers, Crying Wolf).
A class of astronomy students and their fearless teacher, Dr. Serling, get more than they bargained for on their latest field trip when they witness an alien spaceship crash-landing in the English countryside!

Investigating the wreckage, the students and Dr. Serling find a furry little alien called Mumpy. Their excitement at this close encounter soon turns to horror when they learn that Mumpy is being targeted for extermination by a group of bloodthirsty CREATURES from outer-space!!

Cut off by the advancing army of Creatures and with all communications blocked, the students, Serling and Mumpy find refuge in the country home of a retired army major. Gathering together the major’s collection of antique weapons, our heroes make a stand against the alien monsters.

Outnumbered, outgunned, and running out of ammo, can our heroes survive the night? Or will they be the main course at the Creature’s bloody banquet? 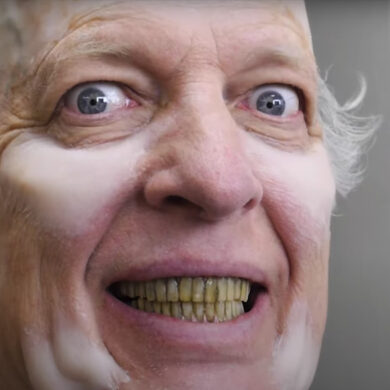