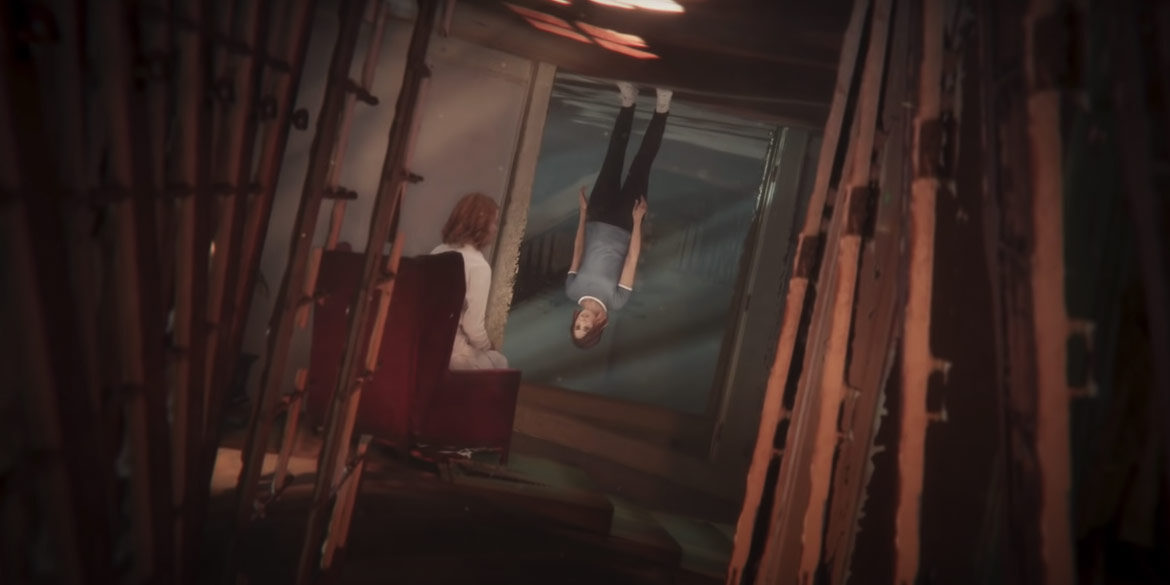 From the director of ‘District 9’ and ‘Elysium,’ comes the new film ‘Demonic.’ In which a young woman unleashes terrifying demons when supernatural forces at the root of a decades old rift between mother and daughter are revealed.

I am instantly interested in anything Neill Blomkamp is associated with and ‘Demonic’ will be no different. IFC Midnight just dropped the teaser trailer for his latest effort that blends horror and sci-fi together into an alternative reality with demonic forces at play. It has ‘Come True’ meets ‘The Cell’ vibes with a modern approach on a more shoe string budget.

According to Blomkamp, Demonic was filmed during the pandemic. “The whole planet was locked up and the plans I had for other bigger movies were put on hold. Living here, in a rather rural area, I was thinking that I could self-finance something and do something great,” Blomkamp told Entertainment Weekly. 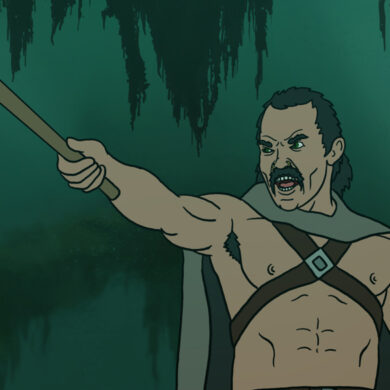