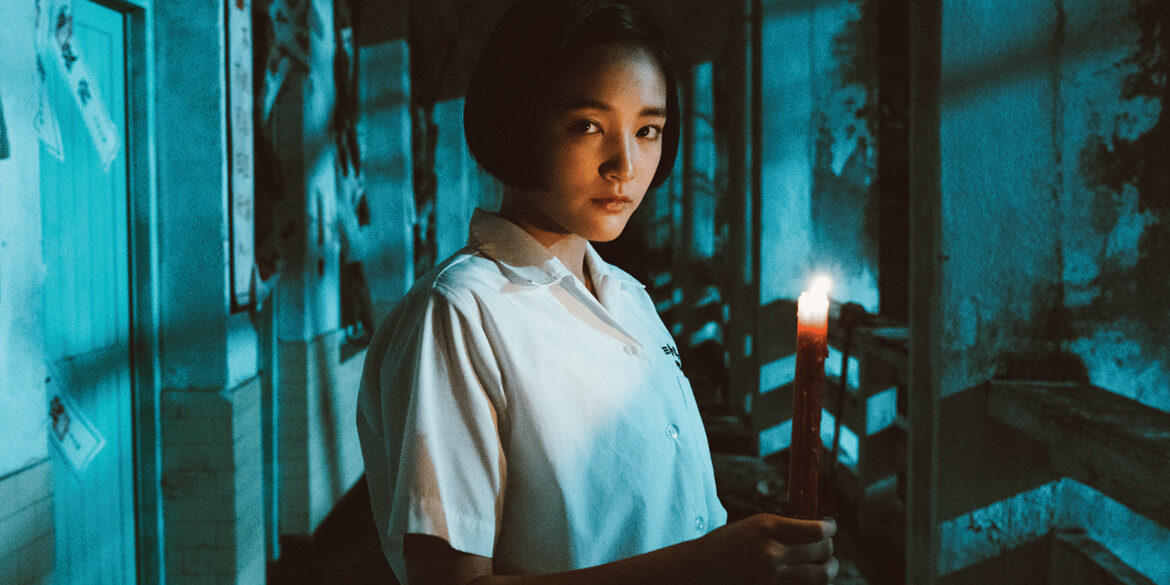 Adapted from the video game of the same name, which was based on true events, ‘Detention’ is the masterful debut from director and co-writer John Hsu creates at once a shocking historical drama, melancholy coming-of-age tale, and nightmarish horror film that recalls the masterworks of Guillermo del Toro, and with enough blood, striking sound design, art direction, and special effects to evoke the best of SILENT HILL.

1962 Taiwan, during the time of the White Terror. Martial law is in full force across the country. In a time of extreme repression, all ideas considered to be dissident are banned, and the culprits are tortured or executed.

Tsuihua Secondary School is not an exception from this oppression. Despite close surveillance by the military police, Professor Chang (Fu Meng-Po) runs an underground literary club where he and his students learn about banned books and dream of freedom. One of his club members, Fang (Gingle Wang, in a Golden Horse-nominated performance) is madly in love with him. The usually shy teenage girl from an abusive home manages to open up like a book in his presence.

But then, Chang disappears…

One night, Fang wakes up at her desk, the school around her changed and distorted. As she wanders through the sinister corridors and dilapidated rooms in search of her teacher, she meets Wei (Tse Jing-Hua). Together, they must confront the ghosts and monsters that have taken over their alma mater in order to find out what has happened there. 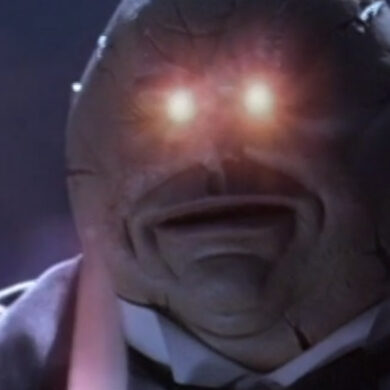 Why Dead Man’s Hand: Casino of the Damned is the Best Worst Vegas Horror Flick Ever