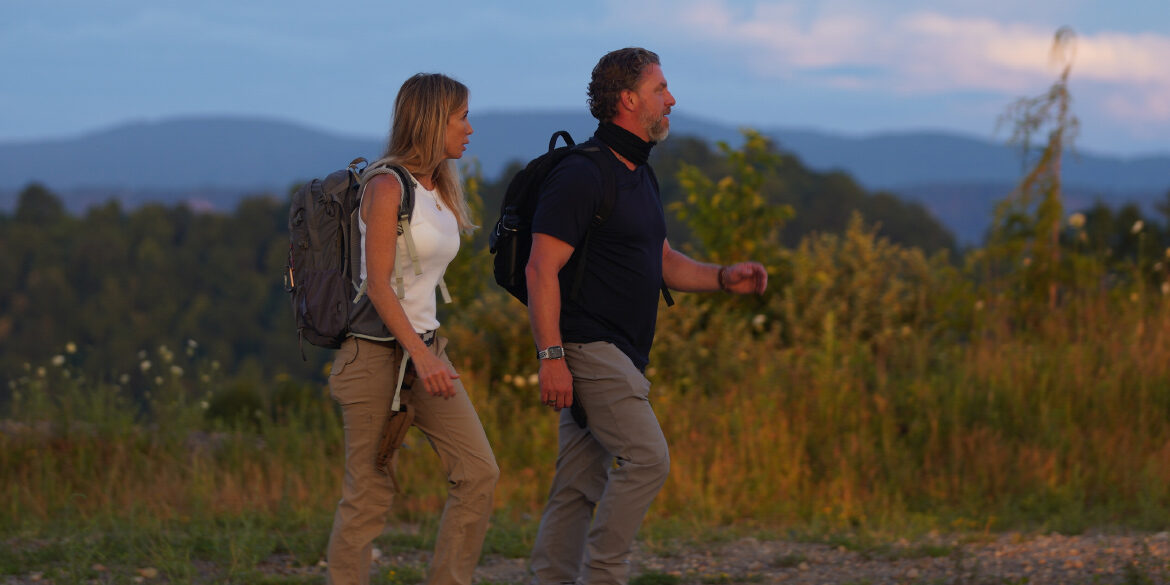 The EXPEDITION BIGFOOT team collected surprising DNA evidence while in the field searching for the most famous and elusive cryptid, Bigfoot. Throughout their two-month journey, the team – Bryce Johnson (expedition operations), Dr. Mireya Mayor (primatologist), Russell Acord (ex-military/survivalist) and Ronny LeBlanc (Bigfoot researcher) – used the latest in advanced technologies to narrow their search within the designated target zones, beginning in Kentucky and then switching mid-expedition to Washington State. As the investigation intensified, possible evidence that Bigfoot may be in the area began to surface – vocalizations, unexplained structures commonly described by Bigfoot witnesses and massive 16-inch footprints that no man could have left behind.

During filming deep in the wilderness of Kentucky’s Appalachian highlands, eDNA collected from soil under a massive tree structure found by Dr. Mayor and LeBlanc produced surprising and exciting results. Environmental DNA (eDNA) is the genetic material naturally left behind by animals in the environment. Scientific analysis of these samples helps generate a snapshot of any living creatures. This revolutionary new tool is increasingly used to confirm the presence of elusive animals.

“This scientific expedition may have finally taken one of the world’s greatest mysteries out of the pages of legend and lore and into reality,” said Dr. Mayor.

Miroslava Munguia Ramos, project manager at the UCLA California Environmental DNA program, has analyzed the eDNA sample from the tree structure. Following are her observations:

What does this all mean? Did they find Bigfoot? “Expedition Bigfoot” is currently streaming on discovery+. The series finale, “New Discoveries,” featuring the newly found eDNA evidence premieres on Sunday, March 28.