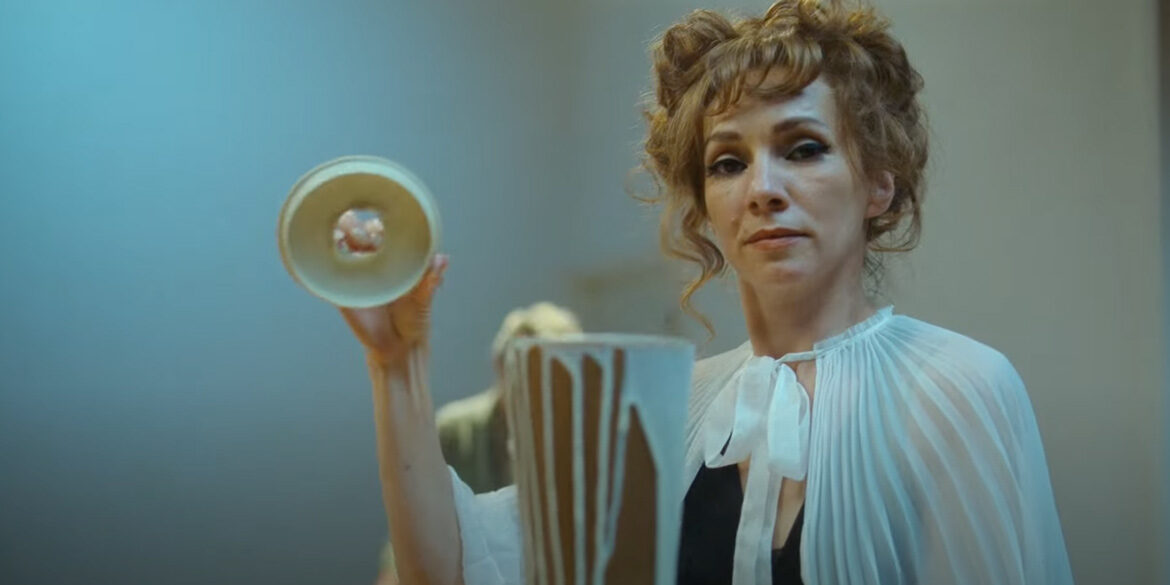 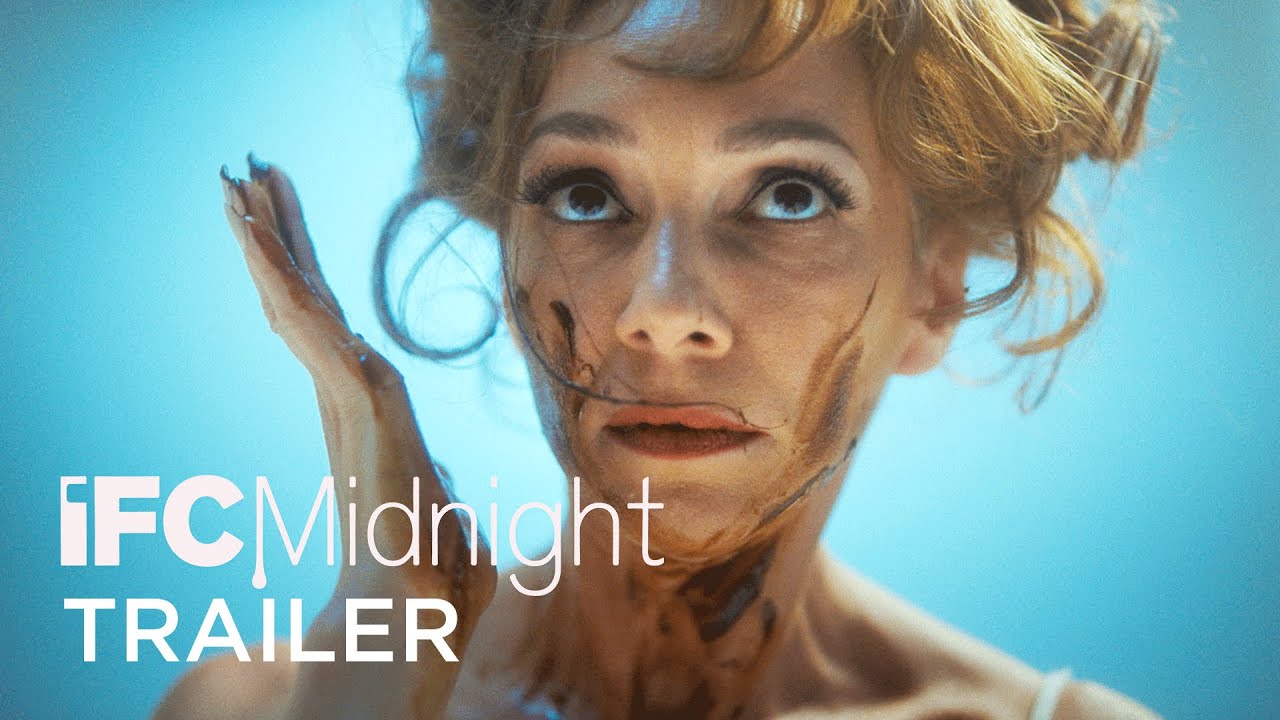 A sonic collective who can’t decide on a name takes up a residency at an institute devoted to culinary and alimentary performance. The members Elle di Elle, Billy Rubin and Lamina Propria are caught up in their own power struggles, only their dysfunctional dynamic is furthermore exacerbated when they have to answer to the institute’s head, Jan Stevens. With the various rivalries unfolding, Stones, the Institute’s ‘dossierge’ has to privately endure increasingly fraught stomach problems whilst documenting the collective’s activities.

Upon hearing of Stones’s visits to the gastroenterologist, Dr Glock, Elle coerces him into her performances in a desperate bid for authenticity. The reluctant Stones puts up with the collective’s plans to use his condition for their art whilst Jan Stevens goes to war with Elle over creative differences.

Peter Strickland started making short films on Super 8 and 16mm in the early ’90s. After directing his adaptation of Kafka’s ‘Metamorphosis’ for Reading’s Progress Theatre in 1992, he went on to direct a short film in New York called ‘Bubblegum’, which played at festivals in 1996. After a long hiatus making culinary soundscapes with The Sonic Catering Band, here turned to film in the early part of this century. His first feature film, Katalin Varga was funded from an inheritance and shot and edited on a budget of £25,000. The Carpathian tragedy led to funding from the British film industry and the Milano-Dorking sonic anguish of Berberian Sound Studio followed in 2012 along with the bondage romance, The Duke of Burgundy in 2014. Several radio plays, along with a concert film for Björk co-directed with Nick Fenton, were made in the last few years and his fourth feature, the Thames Valley retail nightmare, In Fabric was released in 2019. His latest feature is the gastrointestinal drama Flux Gourmet. 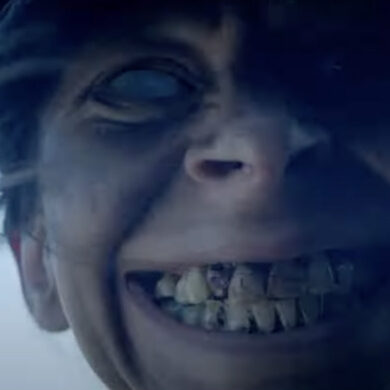