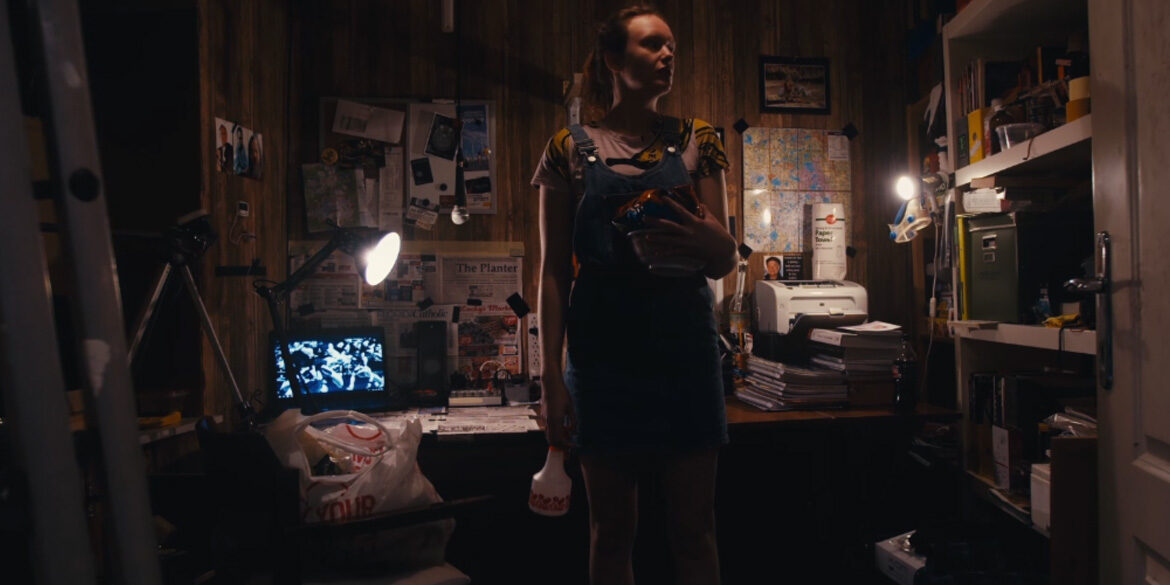 One of the leading players in the genre and international movie space, Drafthouse Films was founded as the distribution arm of Alamo Drafthouse Cinemas in 2010 before being spun off from the exhibitor. As CEO, Savva is planning to expand the Drafthouse Films label: “Giant Pictures’ investment enables Drafthouse Films to continue releasing the provocative, visionary, and artfully unusual genre films from around the world that have always defined the Drafthouse brand,” says Savva. “At the same time, this acquisition gives Giant new theatrical releasing capabilities which complement our existing digital distribution and streaming technology businesses.”

Giant Pictures intends to work closely with Alamo Drafthouse and its related media companies, such as Fantastic Fest and the Alamo On Demand platform. The two new movie acquisitions announced today, ‘NR. 10’ and ‘Masking Threshold,’ both premiered at Fantastic Fest last fall and will be released theatrically this spring in Alamo Drafthouse theaters. Following their theatrical release, ‘NR. 10’ and ‘Masking Threshold’ will tap into Giant Pictures’ wide streaming distribution infrastructure and will also be available on the Alamo On Demand platform.

“I am thrilled to take the helm at Drafthouse Films and to build on the incredible curatorial legacy established by Tim and his team over the years,” says Savva. “Giant Pictures and Drafthouse Films have a common mission to share the movies we love with as many people as possible, wherever you watch them.”

Dutch auteur Alex Van Warmerdam’s NR. 10 (who also directed Drafthouse Films’ acclaimed 2013 release Borgman) is best described as a gleefully genre-bending thriller with a large dose of dark comedy. “The best way to watch this film is to know as little about it as possible in advance and let the wonder wash over you – you’ll thank me later,” says League. The distribution deal for NR. 10 was negotiated by Nick Savva for Drafthouse Films with Nelleke Driessen of Nine Film on behalf of the filmmakers.

Artfully combining chamber play, scientific procedural and YouTube unboxing video, watching director Johannes Grenzfurthner’s existential psychological horror Masking Threshold is an experience not for the faint of heart. The distribution deal for Masking Threshold was negotiated by Emma Manfredi for Drafthouse Films with Bill Straus of Bridge Independent on behalf of the filmmakers.

Tim League, Drafthouse Films Chairman, said: “Our label has always been about finding and supporting immensely talented genre filmmakers from around the world. I’m thrilled to be working with Nick and the team at Giant Pictures to carry on that vision. Our new releases – NR. 10 and Masking Threshold are both weird and wonderful films, each in their own way fold perfectly into the Drafthouse Films library.”

Giant Pictures and Drafthouse Films have enjoyed a close working relationship since early 2021 when Giant began representing the storied Drafthouse Films catalog for sales to streaming platforms such as Hulu, Tubi, Kanopy, Mubi and AMC’s Shudder. 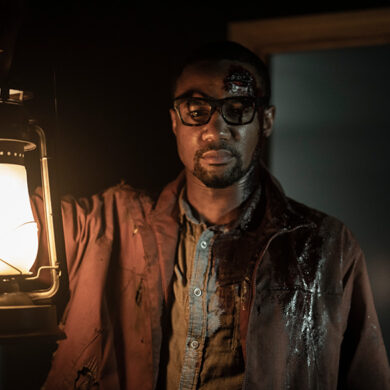