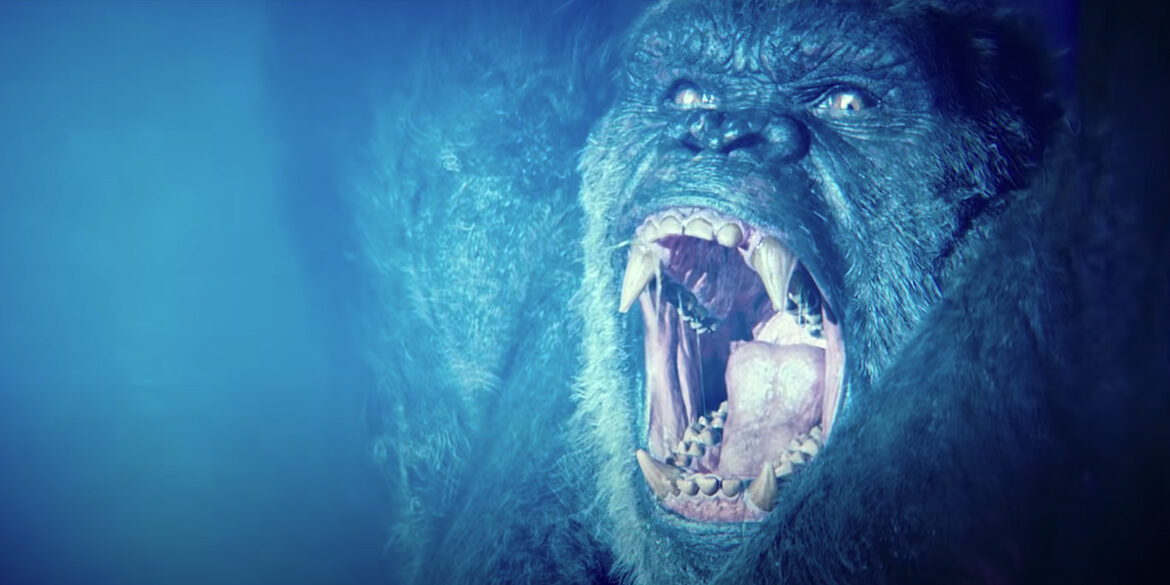 Despite the ‘Godzilla vs. Kong’ trailer dropping to quite a lot of buzz this weekend, it looks like fans are going to have to wait just a little bit longer to check it out. The release date has moved from March 26th to March 31st, when it will be available to see in theaters or stream on HBO Max.

“Kong bows to no one” except Covid-19 it seems. However, in the times of quarantine, it’s wise to take every release date with a grain of salt until the movie has started playing.

Godzilla’s initial matchup against legendary kaiju in ‘Godzilla: King of Monsters’ was a disappointment to say the least, but it’s easy to remain hopeful after seeing the trailer (which you can watch below).

It promises a colorful star studded romp, with the likes of Millie Bobby Brown, Alexander Skarsgård, Rebecca Hall, and Kyle Chandler waxing philosophical about whichever of the monsters they’re rooting for. But the trailer clearly knows what the viewers are there for and it delivers with the hint at multiple matchups between the screen legends.

According to Warner Brothers, the movie will feature the “legends collide as Godzilla and Kong, the two most powerful forces of nature, clash on the big screen in a spectacular battle for the ages. As a squadron embarks on a perilous mission into fantastic uncharted terrain, unearthing clues to the Titans’ very origins and mankind’s survival, a conspiracy threatens to wipe the creatures, both good and bad, from the face of the earth forever.’ 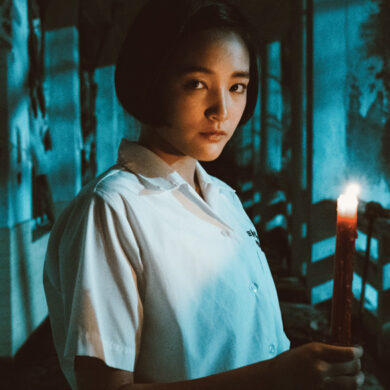