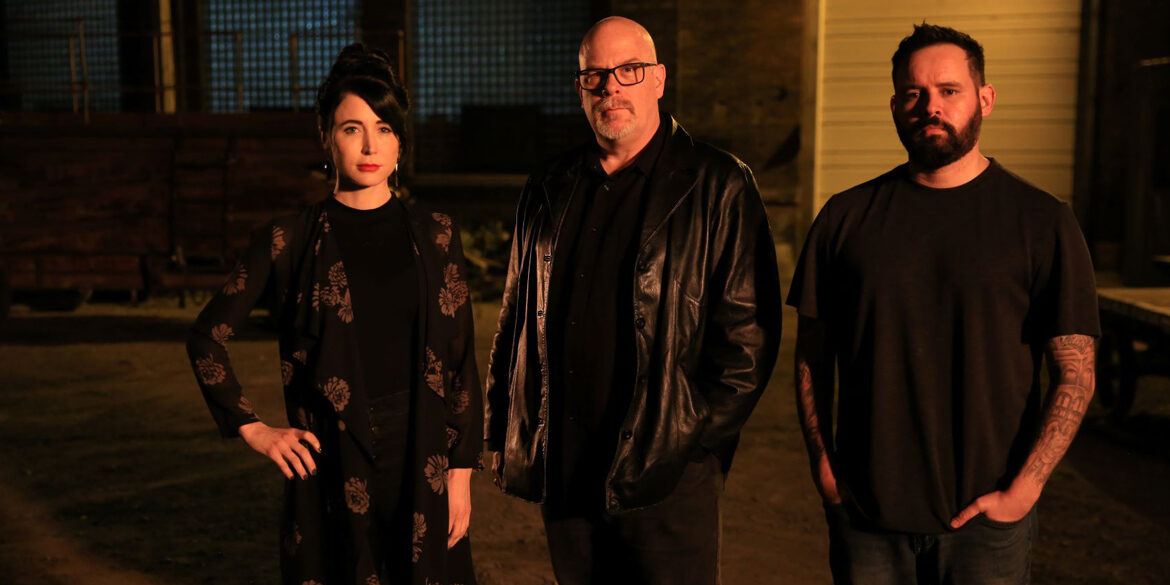 After a groundbreaking freshman run, “The Holzer Files” returns with all-new investigations into Hans Holzer’s paranormal mysteries, launching with a special Halloween week premiere on Thursday, October 29 at 11 p.m. ET/PT.

A dedicated paranormal team – led by paranormal investigator Dave Schrader, psychic medium Cindy Kaza and equipment technician Shane Pittman – revisits Hans Holzer’s most captivating cases. With the help of Holzer’s daughter, Alexandra Holzer, and researcher Gabe Roth, the team picks up where Holzer left off to re-examine the terrifying hauntings that he dedicated his life to researching.

“The Holzer Files” is a cryptic mystery, bound by threads of truth, the voices of the past and the exploration of modern paranormal pioneers. Viewers will experience a chilling chase, fueled by Holzer’s rediscovered archival files and haunting cinematography. The second season, comprised of 13 brand new one-hour episodes, follows the team on the haunted trail of legendary cases – from an elegant mansion in New York City, home to one of the world’s most infamous hauntings to the historic Maryland tavern that hid John Wilkes Booth after he shot Abraham Lincoln.

Recognized as the “father of the paranormal,” Hans Holzer’s legendary four-decade exploration into disturbing hauntings like the Amityville Horror house, helped spawn legions of supernatural enthusiasts, more than 120 books and even inspired Dan Aykroyd and Harold Ramis to write “Ghostbusters.”

In each episode, the team culls through thousands of Holzer’s recently discovered documents, letters, photographs and chilling audio and visual recordings dating back to the 1950s. Using his findings, team members track down recent developments from each haunting and head back to the location to reinvestigate with a fresh perspective, harnessing their own research, skills and expertise.

“We knew when we greenlit ‘The Holzer Files,’ we had something special on our hands, but we didn’t realize just how much of a paranormal pandora’s box we’d opened until we started filming,” said Matthew Butler, general manager, Travel Channel. “Hans was a prolific chronicler of hundreds of ghost hunts, preserving everything from photographs, case notes, letters, film footage and chilling audio recordings from his interview subjects and trance mediums. Most of this material has never been seen before and we’re just getting started.”

The premiere episode, “Phantom Hand,” takes viewers back to 1963, when the Todd family of Cleveland encountered a ghastly hand reaching toward them from the basement door in their Mason Court apartment. Despite nailing the door shut, the appendage pushed through and terrified the family for weeks before they finally fled with their young son. Though the Todd family moved out, more people in the Kingsbury Run area of Cleveland continued to contact Dr. Holzer about similar disturbing activity, finally prompting him to bring his trusted psychic medium, Ethel Meyers, to conduct an outdoor reading of the entire area. Her findings were vivid and terrifying, but nothing matched up with the city’s known history, so the many paranormal cases of Kingsbury Run were never closed.

Now, Hans Holzer’s hidden case file is finally reopened, and new patterns emerge as the team delves into the original letters and finds that the hauntings may point to a new central crossroads for the spirits. However, as they unearth the area’s haunting past, they soon discover that they are likely dealing with restless souls that may have all died at the hands of the same infamous killer. 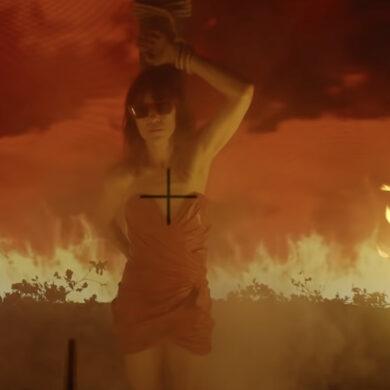