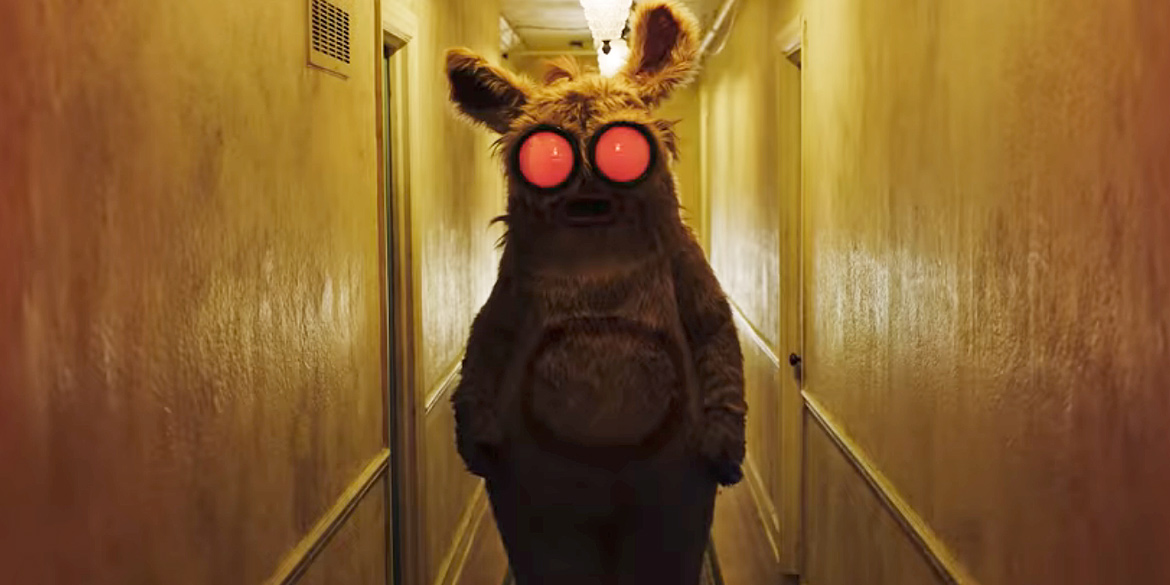 Hulu is teaming up with Blumhouse Television to bring you the horror series ‘Into The Dark.’ Fresh of the launch of The Purge TV series on the USA Network, the prolific, award-winning producer, Jason Blum brings his unique genre style to Hulu.

The series will feature 12 super-sized episodes, with a new installment released each month inspired by a holiday.

While hard to top Halloween, several other holidays have the potential to be sinister and it will be on full display in the new original series debuting on October 5th. Until then check out the teaser trailer below. 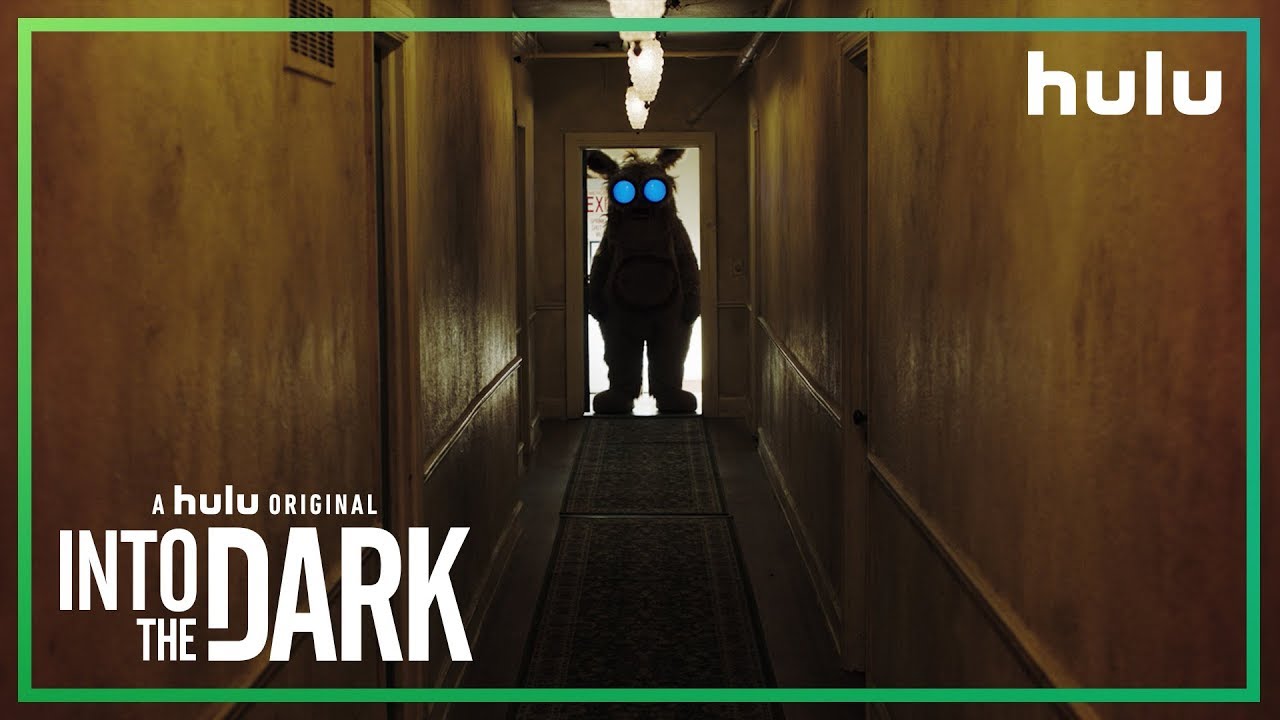