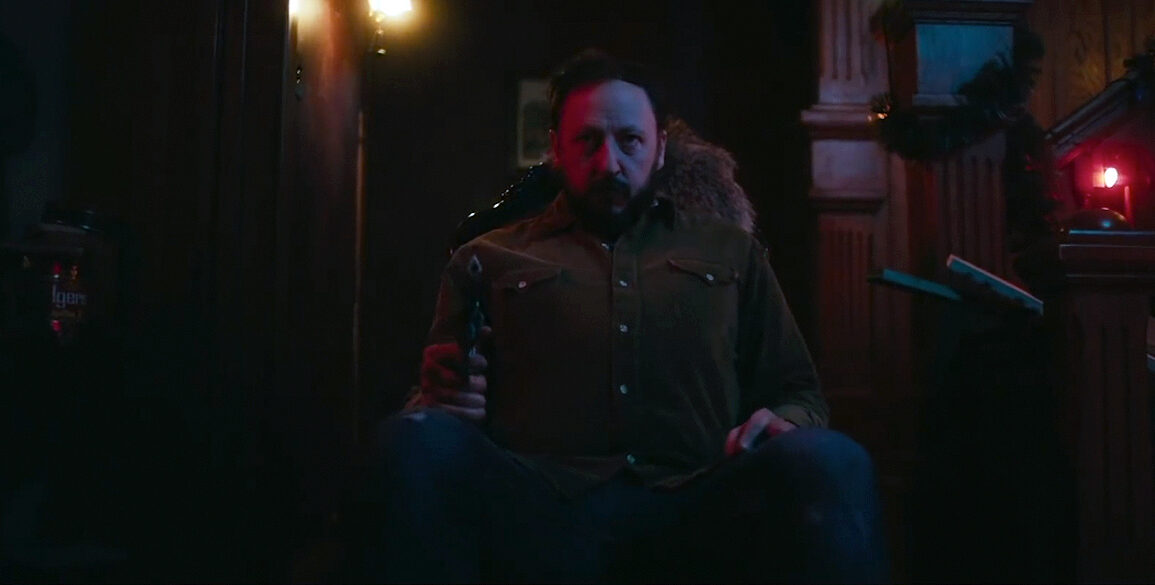 Christmas is supposed to be a time for peace and joyful family reunions. But when Matt (AJ Bowen) and his wife Karen (Susan Burke) show up unannounced at the home of his estranged brother Steve (Scott Poythress) to celebrate the holidays, they are instead greeted with a horrifying surprise: trapped in the basement is a man. But not just any man. Steve believes that his hostage is none other than the devil himself.

As shock and skepticism turn to fear and paranoia, Matt and Karen find themselves facing a terrifying quandary: is Steve dangerously unhinged? Or could the mysterious stranger really be evil incarnate? Either way, the stage is set for a true Christmas from hell.

The trailer from IFC Midnight builds tension with each frame taking an A24 approach to cutting a trailer. I am a big fan of AJ Bowen and was pleased to see Jocelin Donahue was in the cast as well. She is not listed as a main character which makes me wonder if maybe she is the devil!?

Christmas comes early on April 26th when ‘I Trapped the Devil’ opens in theaters and on VOD.

Check out the trailer and teaser poster below! 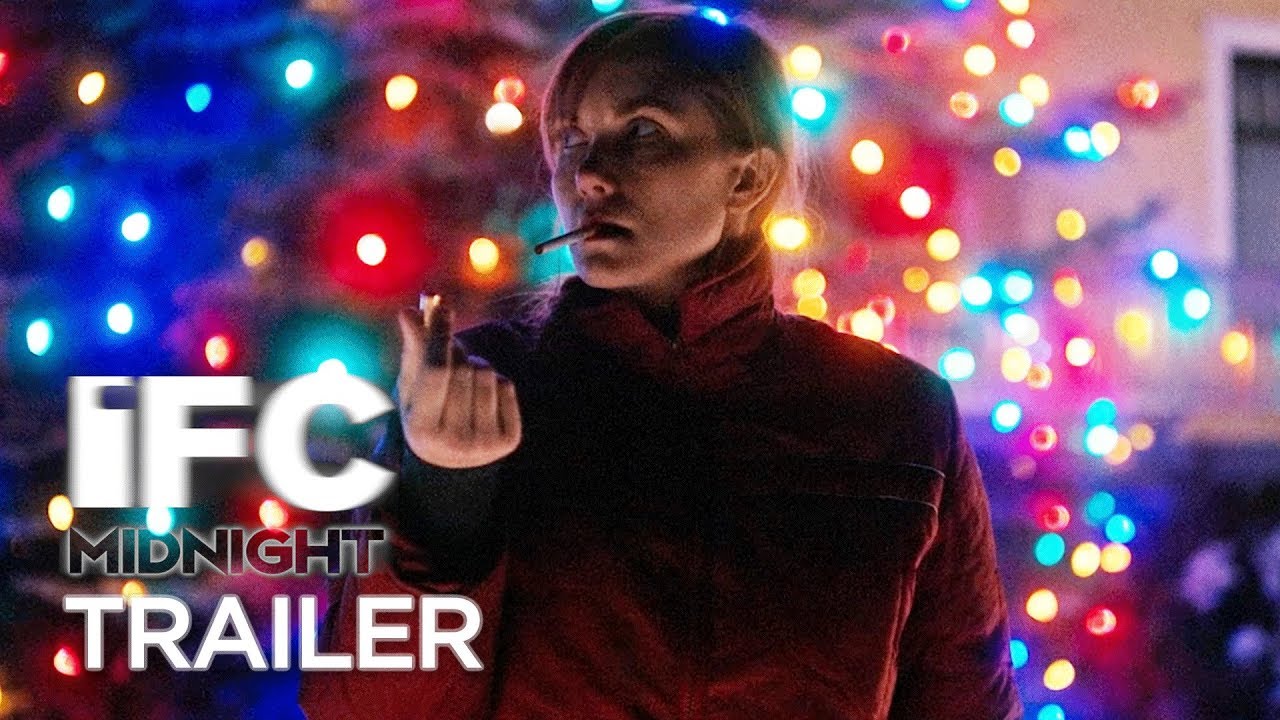