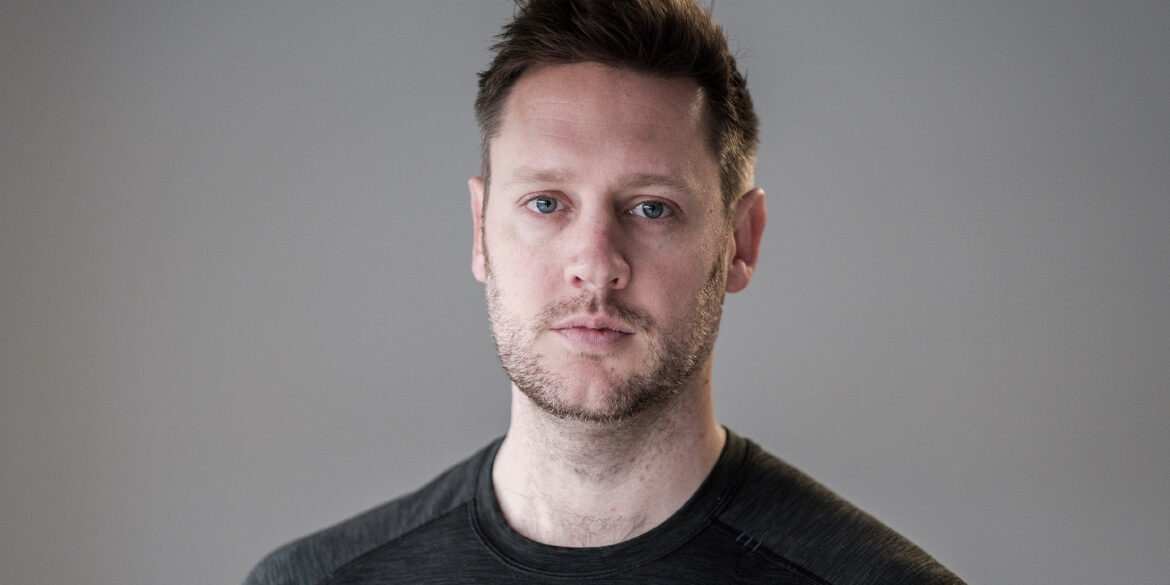 IFC Midnight and AGC Studios have landed U.S. rights Neill Blomkamp’s next project and it is not a ‘District 9’ sequel but instead a supernatural demonic horror film! Whoa! We can’t wait to check this one our later this Summer! The film centers around a  young woman that unleashes terrifying demons when supernatural forces at the root of a decades old rift between mother and daughter are ruthlessly revealed. Official details below.

Blomkamp first earned critical acclaim across the board for his debut feature and sci-fi allegory on immigration ‘District 9’ before going on to further success with such films as ‘Elysium’ and ‘Chappie.’ ‘Demonic’ was co-financed and co-produced by AGC Studios and STABILITi Studios last summer and marks Blomkamp’s fourth film. Joining Blomkamp is Oats Studios collaborator, editor Austyn Daines.

Arianna Bocco, President of IFC Films said, “Neil Blomkamp exploded onto the filmmaking scene with DISTRICT 9 and has made his mark by creating films that challenge and subvert the genre. It’s exciting to work together on this highly anticipated new vision, and be immersed in yet another world terrifyingly similar to our own.”

Said AGC Chairman and CEO Ford, “IFC Midnight is an ideal brand for Neill’s first foray into supernatural terror to be released theatrically and in other media and we’re very confident in the job that Arianna and her team are going to do.”

The deal for the film was negotiated by IFC Films’ President Arianna Bocco and Director of Acquisitions Aijah Keith with ICM Partners and SVP of Business and Legal Affairs Anant Tamirisa for AGC Studios and STABILITi Studios.