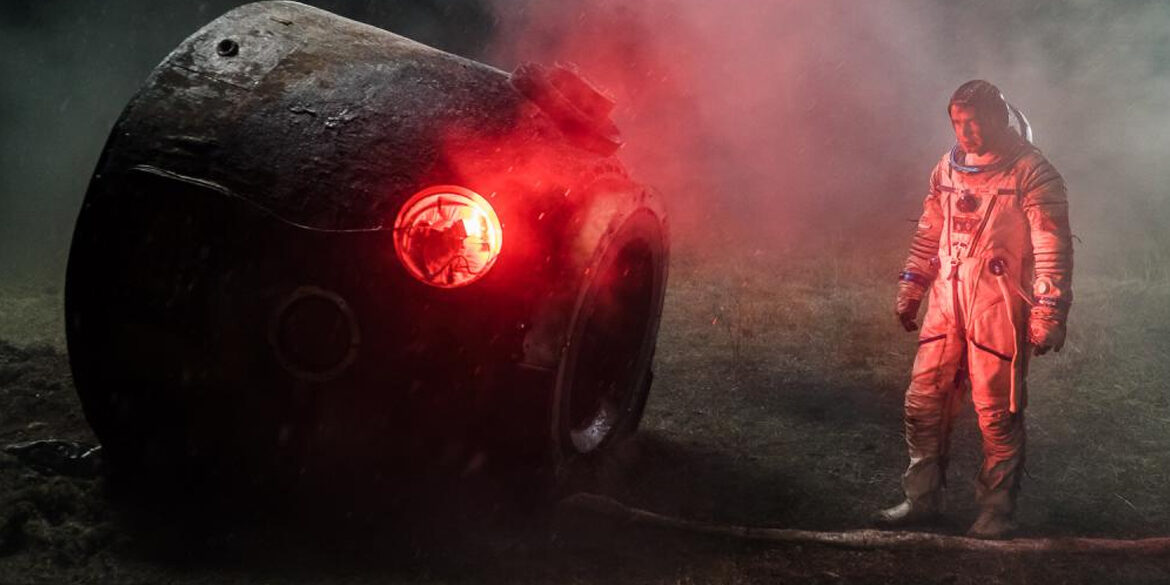 The sci-fi thriller inspired by his acclaimed short THE PASSENGER which debuted at Fantastic Fest in 2017. Written by Oleg Malovichko and Andrei Zolotarev, SPUTNIK takes place at height of the Cold War when a Soviet spacecraft crash lands after a mission gone awry, leaving the commander as it’s only survivor.   SPUTNIK was set to have its world premiere in the Midnight section at the 2020 Tribeca Film Festival but we all know how that ended.

SYNOPSIS:
Russia, 1983. Amid Cold War tensions, a terrifying scene is discovered at the crash site of spacecraft Orbit-4 — its cosmonaut commander is dead, its flight engineer in a coma, and survivor Konstantin Sergeyevich (Pyotr Fyodorov) has no memory of the accident.

Psychologist Tatyana Klimova (Oksana Akinshina) is brought to a secluded government facility to assess Konstantin under the vigilant watch of armed guards. In the process, she learns that Orbit-4 may have carried back an alien parasite that threatens to consume them all.

SPUTNIK bucks the genre tradition of ALIEN pastiche and delivers something fresh to the interplanetary monster-movie canon. With its massive scale and brutal carnage, this sci-fi gem signals the arrival of a major new voice: first-time Russian director Egor Abramenko.

Stay tuned for a trailer sometime next week! 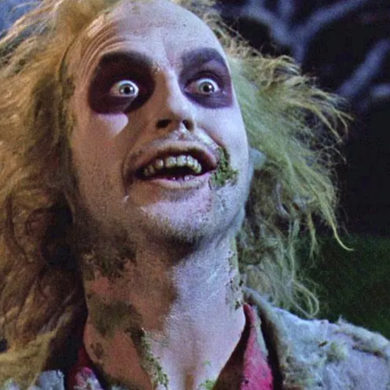