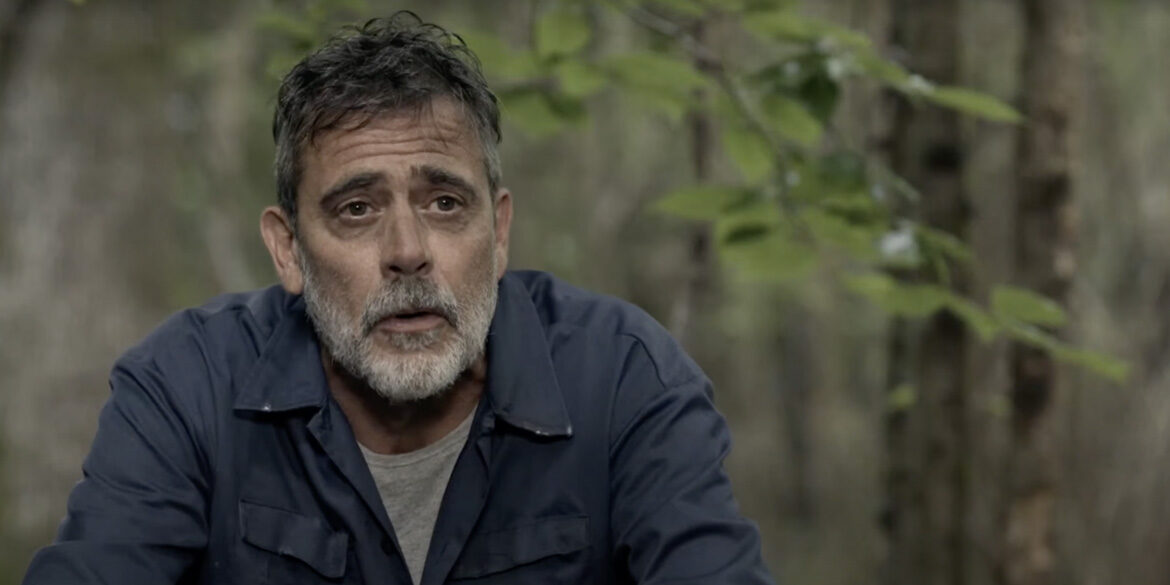 Written by Casey Giltner and directed by John Kissack, the film is set to start principal photography this spring.

“We could not be more thrilled to reteam with Joe Carnahan after the success of Hulu’s Boss Level starring Mel Gibson and Frank Grillo. We are so excited to have the incredibly talented Jeffrey Dean Morgan and Benjamin Evan Ainsworth join our Felix family and bring these roles to life,” said Highland Film Group CEO Arianne Fraser. “This Super 8 meets Child’s Play thriller is a nail-biting and suspenseful horror film. We cannot wait to see cameras roll on this totally awesome project,” added Highland COO Delphine Perrier.

In this unique and chilling tale, Charlie (Benjamin Evan Ainsworth) and his best friend Jimmy are making a movie with dreams of becoming Hollywood directors. When Charlie’s Dad (Jeffrey Dean Morgan) finds an old ventriloquist doll named Felix among his late mother’s belongings, Charlie and Jimmy immediately cast Felix as the creepy antagonist in their movie. Through a chain of increasingly sinister and disturbing events, the family discovers that Felix has a mind of his own and it’s up to Charlie and Jimmy to rid their family of this ominous force they’ve awoken.

Jeffrey Dean Morgan is known for his role as Negan in AMC’s Emmy-winning series “The Walking Dead” and will next star in AMC’s new spinoff series “Isle of the Dead” with his “Walking” co-star Lauren Cohan. His film credits include Watchmen directed by Zack Snyder, Rampage starring Dwayne Johnson and Naomie Harris and The Losers starring Zoe Saldana, Chris Evans and Idris Elba – all three for Warner Bros. His additional TV credits include the recurring role of Denny Duquette on Shonda Rhimes’ long-running series “Grey’s Anatomy” and CBS’ political drama series “The Good Wife.”

Benjamin Evan Ainsworth has made quite the wave in his short time on the screen. His breakout role came as Miles Wingrave in Netflix’s mini-series “The Haunting of Bly Manor.” In 2021, he held his own alongside comedy stars Ben Schwartz and Alyson Hannigan in Disney’s Flora & Ulysses. Ainsworth most recently was seen starring in the new Lionsgate series “Son of a Critch” that premiered in January. Next up this year is David S. Goyer’s epic adaptation of the comic “Sandman” for Netflix. He also stars in the titular role in Disney’s upcoming live-action adaptation of Pinocchio, directed by Robert Zemeckis and also starring Tom Hanks.

More details soon including the first look at a trailer.