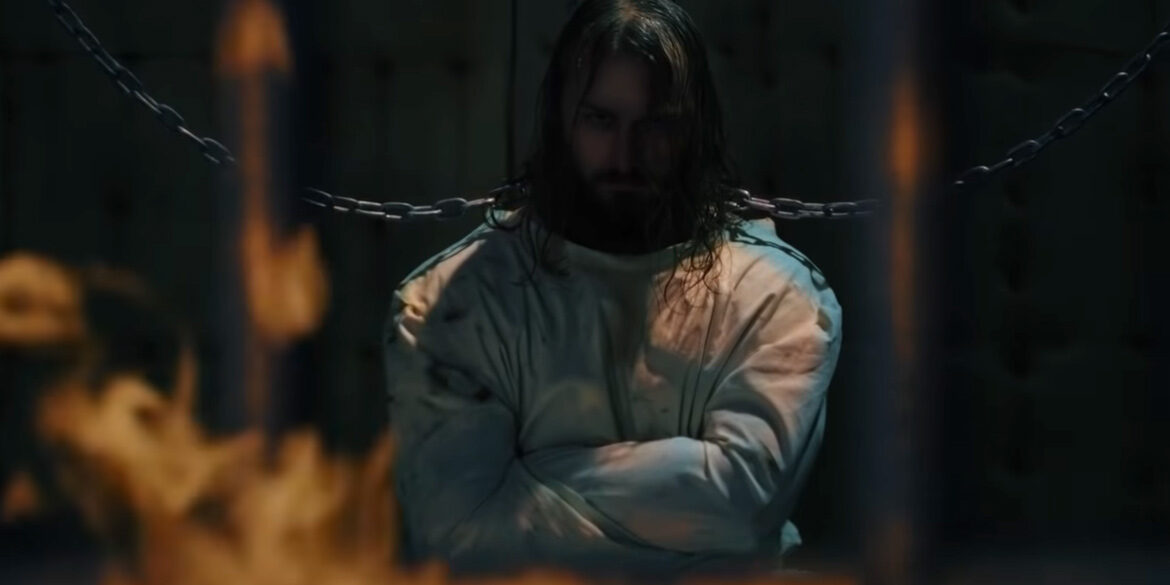 Kevin Smith latest film is a horror anthology that surrounds the legend of “Kilroy” aka Roy Huggins in ‘Kilroy Was Here.’

“Kilroy was here” is an American symbol that became popular during World War II, typically seen in graffiti. Its origin is debated, but the phrase and the distinctive accompanying doodle became associated with GIs in the 1940s: a bald-headed man with a prominent nose peeking over a wall with his fingers clutching the wall. Smith appears to have spun a legend around it.  Making it seem like a murderer that has left his mark is an interesting approach since we don’t truly know the exact origins of Kilroy.

We also get quick look at wrestling superstar Chris Jericho as the self-proclaimed “GaterChaser” who is live streaming and appears to be eaten by a gator – but I assume Kilroy hunts him down. I noticed some amusing comments during his live stream that included “Drain the swamp!!,”  “Damn commies!!! Go watch CNN!” and my favorite “you are a bunch of redneck assholes.”

‘Kilroy Was Here’ is schedule to be released sometime in 2021. Check out the trailer below. 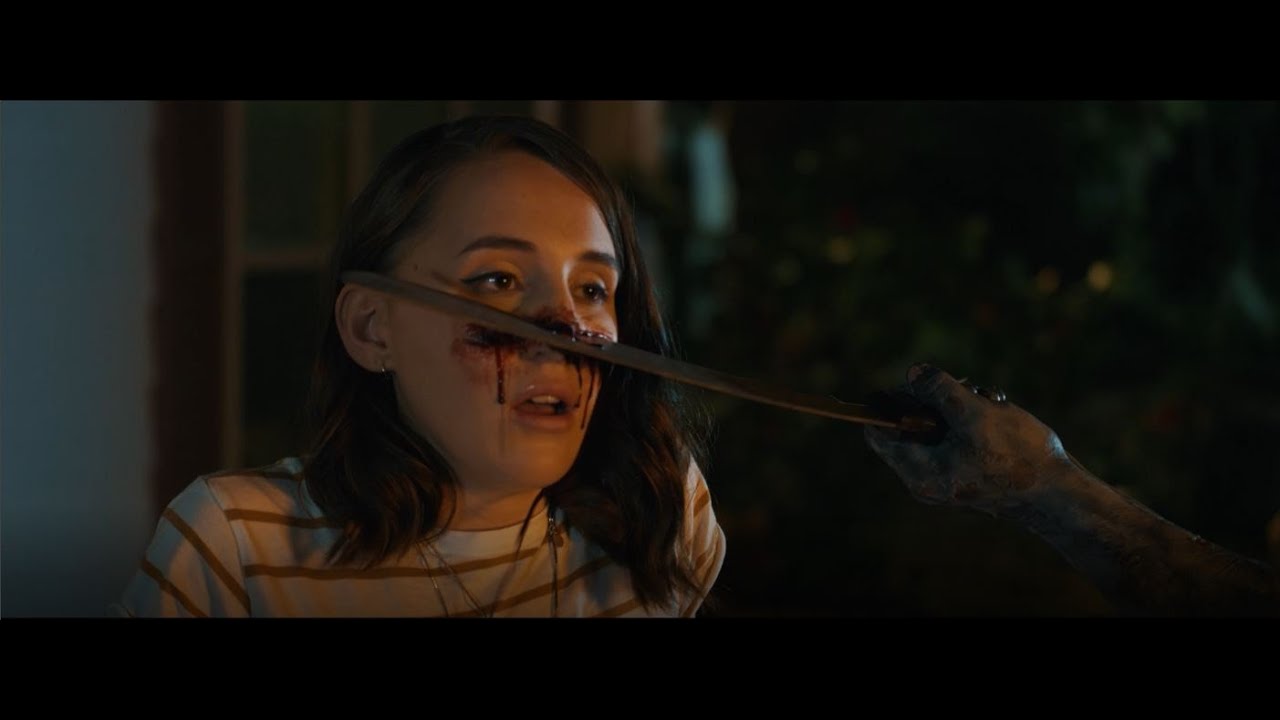 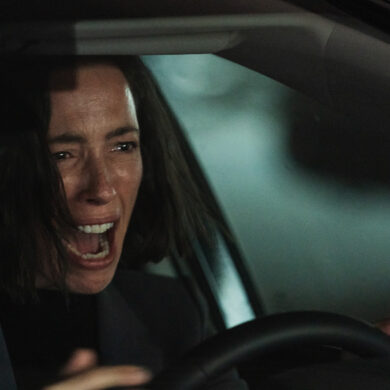